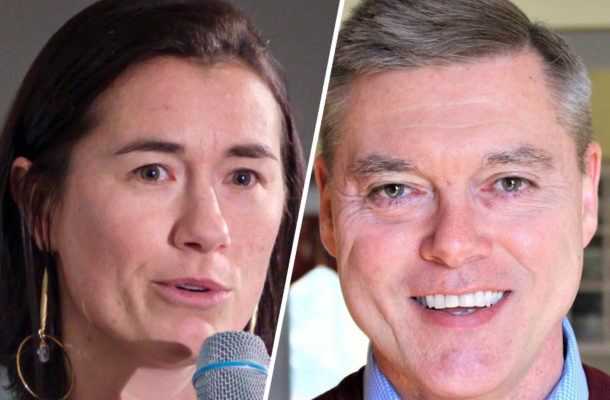 As Vermont and the country see an uptick in mental health issues and some crimes, two Democratic candidates spar over whether to lean into or away from a progressive approach to law enforcement.

The case that legalized abortion in Vermont featured “Jacqueline R.,” an unmarried server who wanted to end her pregnancy, and an OB/GYN resident at the University of Vermont named Jackson Beecham.

Thomas Davenport understood the power he was tapping into. “Like a flash of lightning,” he later wrote, “the thought occurred to me that here was an available power within the reach of man.”

YWP: Everything and Nothing

This week’s Young Writers Project entry is “Everything and Nothing” by Scarlett Cannizzaro, 14, of Essex. 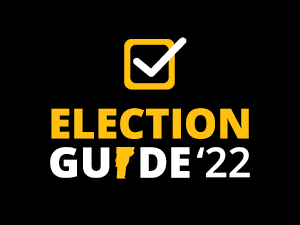 The guide includes instructions on how to register and vote,
a candidate directory,
our latest election coverage and more.

Vermont has rules about suspending students. Parents and advocates say some schools are breaking them.

"I’m stepping back from management of VTDigger and the Vermont Journalism Trust to become the founder and editor-at-large," Galloway wrote in her letter to readers.

The U.S. hypocrisy about gun control

Article 22 takes us further in the wrong direction

Tax exemptions have a ripple effect

Burlington Police arrest one after gunshots on North Avenue 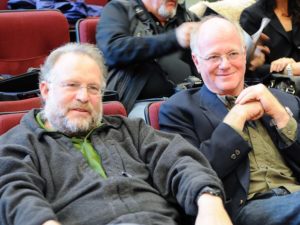 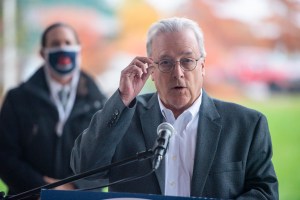 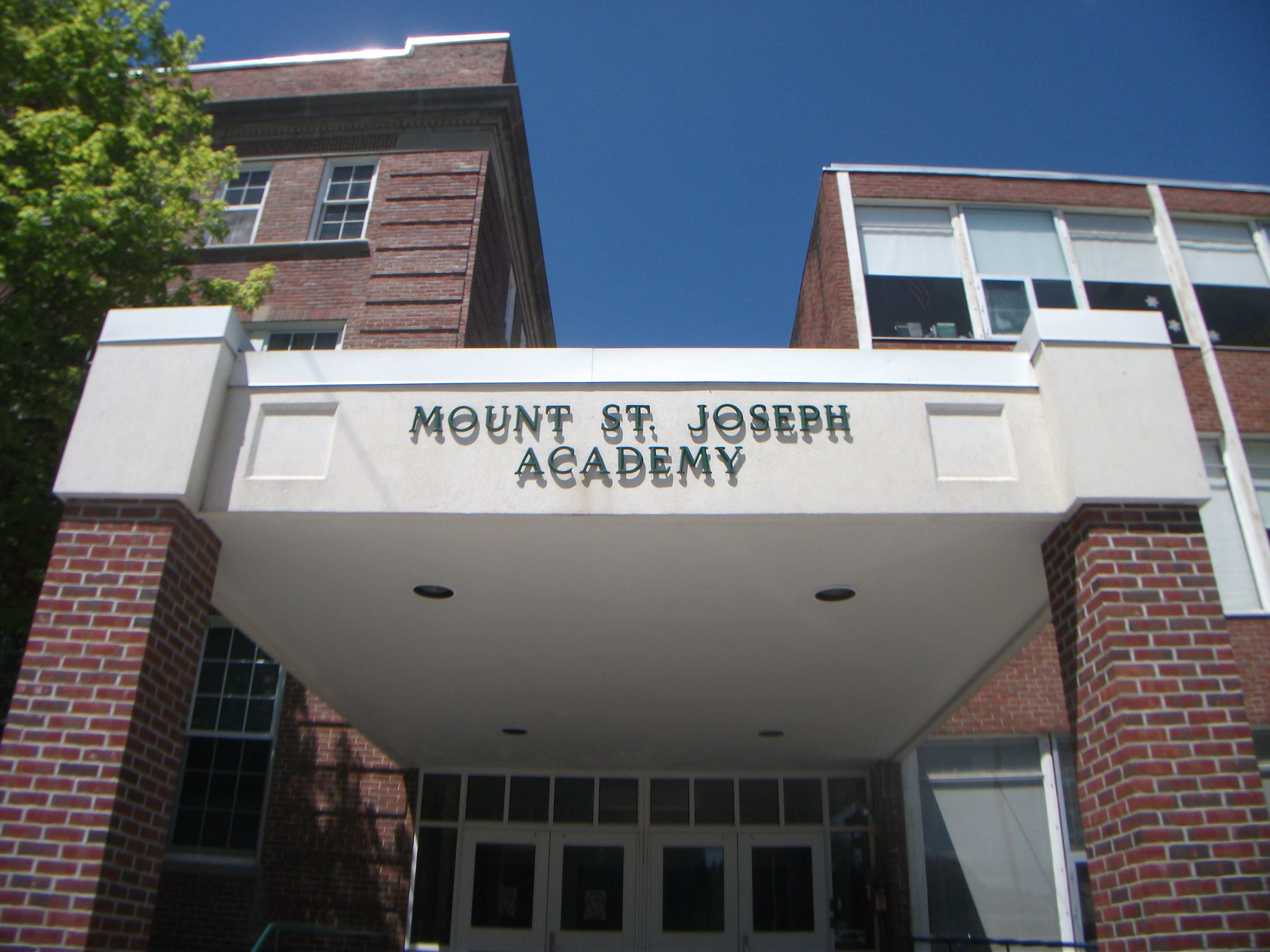 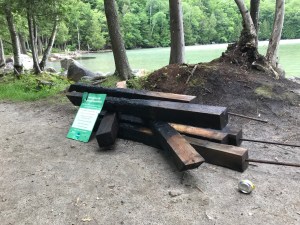 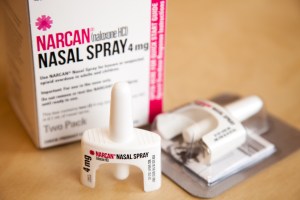 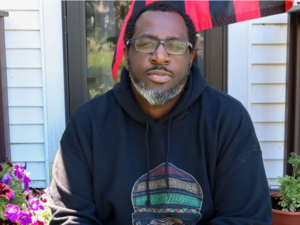 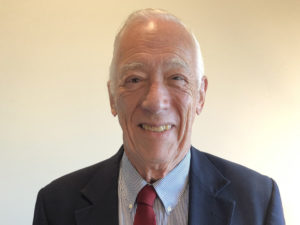