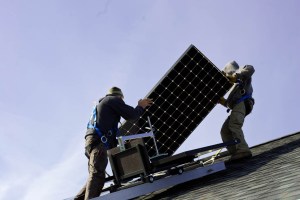 The acquisition of the Hudson Valley-based Hudson Solar is the Vermont company’s second foray into New York’s solar scene. 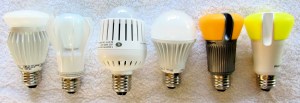 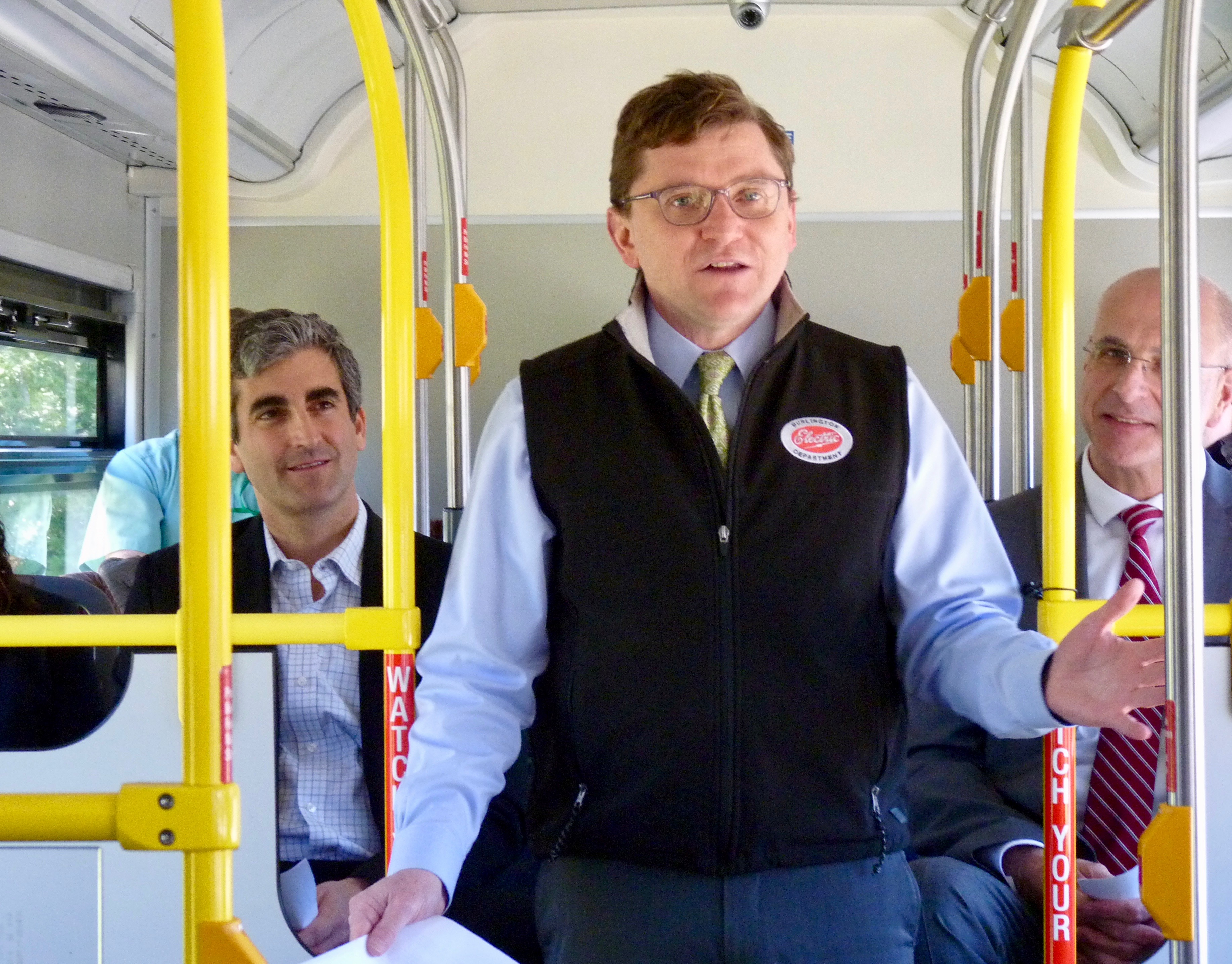 The current Electric Department general manager will lead CEDO on an interim basis but does not plan to become its permanent chief. 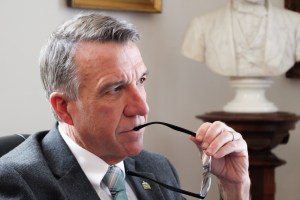 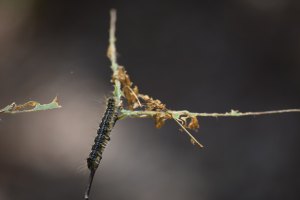 There have been widespread sightings of the decennial pest species this year, though some are still hopeful they will be spared. 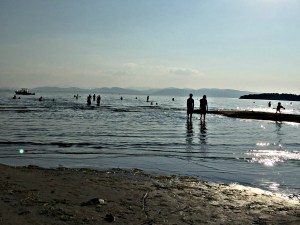 A group devoted to clean water met last week to recap all of the important water-quality bills the Legislature passed this year. The list was short. There were two. 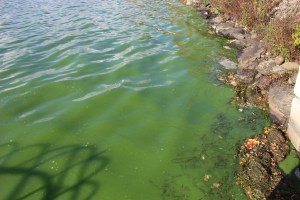 The study suggests lakes and reservoirs contribute substantially more to the warming of the Earth’s atmosphere than previously believed. 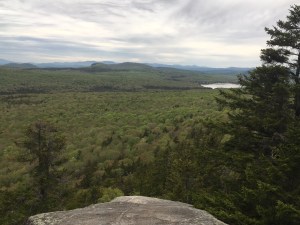 The procedural instrument was a blunt one, known as non-germaneness, and the decision by Sen. Robert Starr to deploy it surprised colleagues and alarmed environmentalists. 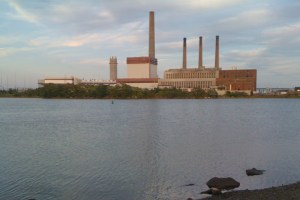 Environmental groups say recommendations by the nonprofit that oversee New England’s electrical grid is out of sync with public sentiment. 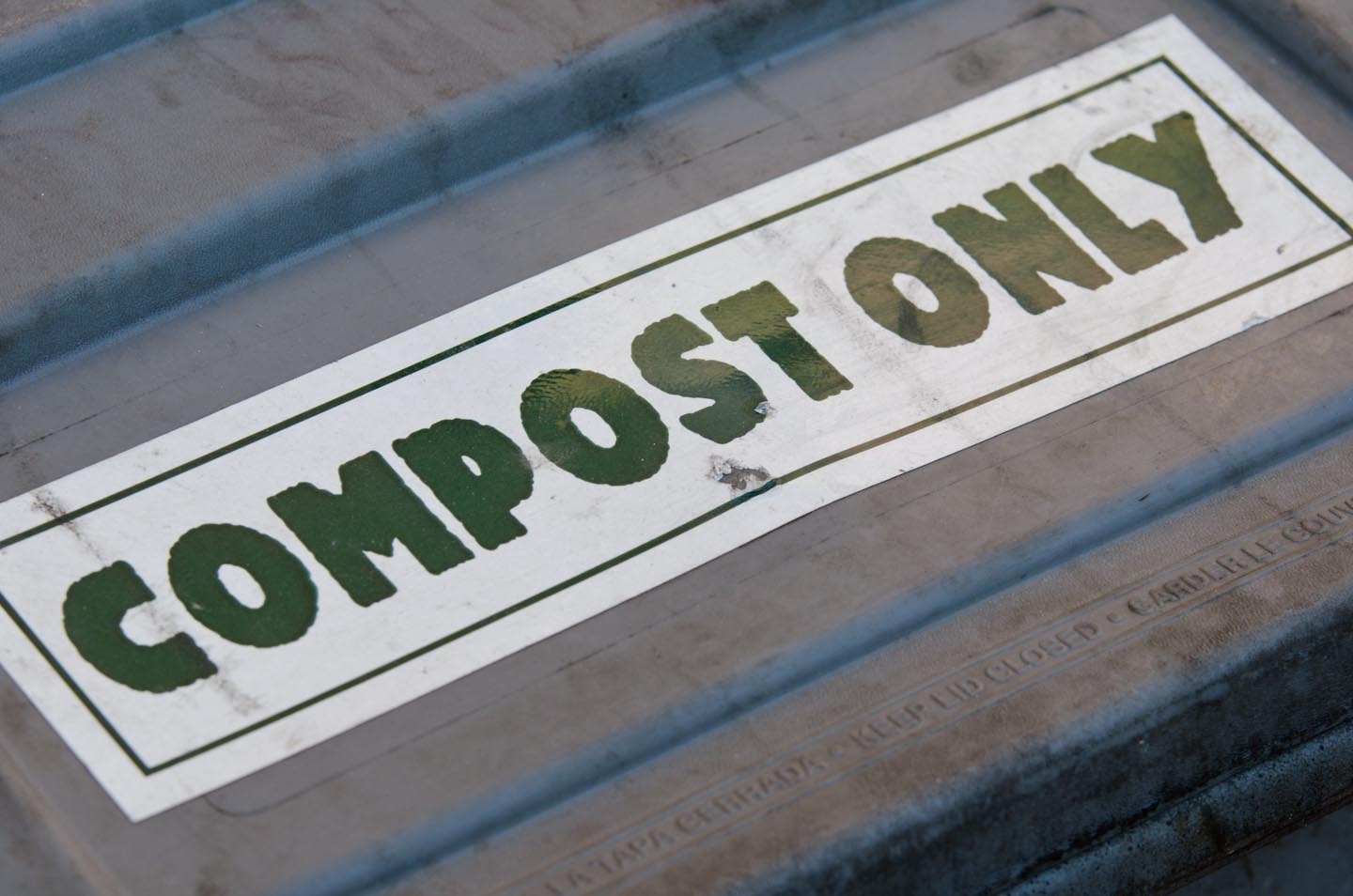 A memo from the agriculture agency has called for composting facilities also to be designated solid waste facilities, and regulated by the Department of Environmental Conservation. 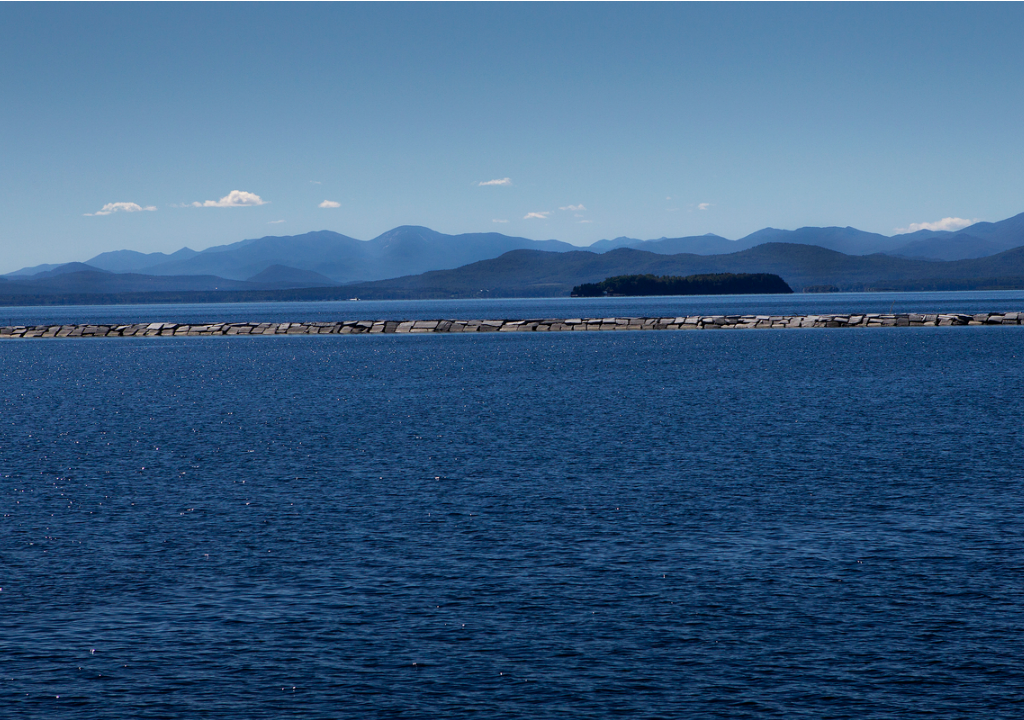 A bill meant to establish a long-term plan to clean up the state’s lakes was gutted in the face of opposition from Gov. Phil Scott. 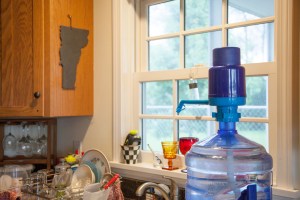 The two senators who drafted the measure say companies responsible for toxic pollution should be footing that bill instead of taxpayers. 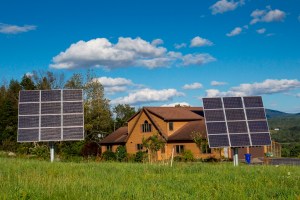 Saying that alternative energy is ‘flourishing in Vermont,’ the panel ordered a cut in solar rate incentives over two years.

The state failed to meet its 2017 federal deadline to identify funding to bring Vermont public waters into compliance with state and federal law.