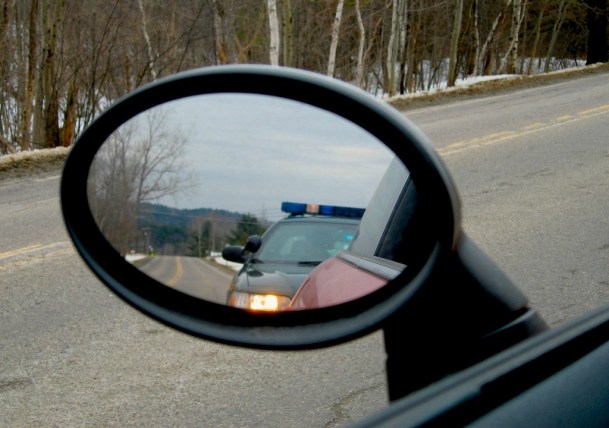 Law enforcement could take saliva samples from drivers to test for drugs under proposed legislation. Creative Commons photo by redjar

The House Transportation Committee is looking at legislation that would allow law enforcement to use roadside saliva testing to detect the presence of drugs in motorists.

The bill, H.228, would make saliva tests a part of roadside investigation for impairment. The proposal would amend the state law on breath testing for blood alcohol content.

“It’s all about giving law enforcement the tools that they need to keep our roads safe and at the same time making sure that it’s a reliable test,” said committee Chair Pat Brennan, R-Colchester, on Wednesday.

Brennan, also a co-sponsor of the bill, said his initial interest in the saliva testing technology was ignited in the context of the push to legalize recreational marijuana. However, he said, his thoughts on the need for the bill evolved as he learned the technology could be used to detect other substances, like opiates.

“I think it’s important that we’re able to test for those as well,” he said.

Critics of the bill raise concerns about the accuracy of the tests, as well as the more invasive nature of collecting a bodily fluid.

The bill proposes to expand Vermont’s DUI statute to stipulate that people are not permitted to drive when they have “any detectable amount of any regulated drug” in their body.

If the bill passes, police officers would be able to use the technology during traffic stops if they suspect a driver is under the influence of a drug. If the results come back positive, police would then call in a trained drug recognition expert.

Greg Nagurney, a prosecutor who specializes in roadside safety, said the effort to get saliva testers into use by Vermont law enforcement dates back several years. Officers could have the devices, which are roughly the size of a toaster, in their cars.

Nagurney said it would be useful for detecting marijuana but also for clamping down on driving under the influence of other substances like opiates. “Even if the marijuana bill didn’t exist this would be a very important bill to pass for highway safety,” he said.

The legislation would allow defendants to claim an exception for medications taken under a valid prescription.

Nagurney argued that drug impairment is different from impairment by alcohol. With alcohol, there is a “clear line in the sand” at which point a person is intoxicated. Current law marks that point at 0.08 percent blood alcohol content, though he noted there are recommendations to lower that level.

“It becomes more difficult with a random drug that somebody has used to say this is too much for that person,” Nagurney said.

However, the bill’s opponents say the technology is not accurate enough, and they raise concerns that the tests indicate the presence of drugs but not impairment. 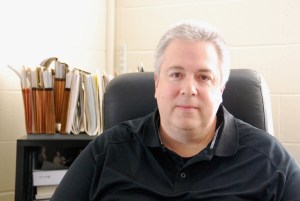 Defender General Matt Valerio says that chemicals indicating marijuana use remain in the body long after the initial high wears off. Moreover, the amount of time that evidence remains in someone’s system varies greatly, he said.

Valerio said statistics show that highway fatalities have been on the decrease in recent years and that the decriminalization of marijuana in 2013 did not reverse that trend.

“We’re not addressing an existing problem,” Valerio said. “We’re kind of nipping around the edges as overall our traffic safety record and crime rate record in Vermont is very low.”

He also raised concerns that the bill would extend implied consent to saliva testing. Under Vermont statute, anybody who drives a vehicle is considered to have given consent to a breath test for alcohol.

But Valerio said the saliva testers are not like Breathalyzers but more like blood tests. Several court cases around the country are challenging the notion of implied consent.

The Vermont chapter of the American Civil Liberties Union also has questioned the use of the devices.

In written testimony to the House Transportation Committee, ACLU Vermont Executive Director Allen Gilbert had concerns that the bill could lead people to feel they must prove their innocence. He also raised concerns the saliva testing could morph into DNA testing, although the bill stipulates that the sample could be used only for determining the presence of a drug. Rules on retaining the samples would be the same as for blood samples taken for alcohol detection.

Brennan said if the committee opts to proceed with the bill, it will likely be as part of a miscellaneous bill pertaining to motor vehicle laws.

Thanks for reporting an error with the story, "House panel explores roadside saliva testing"