A recent letter to workers at the Middlesex Therapeutic Community Residence informs them the water there contains higher than allowable gross alpha radiation and uranium, both of which can cause health problems if consumed. 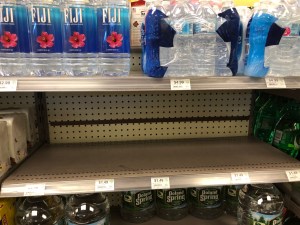 Water from Spring Hill Dairy Farm was pulled from store shelves in Vermont last week after it was found to contain more than six times the state’s PFAS limit. 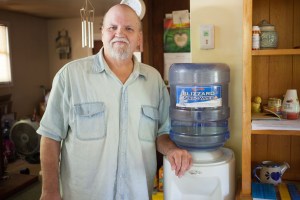 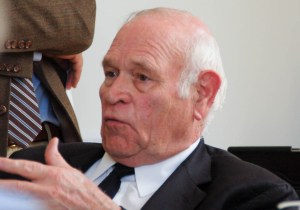 “It is important for me to point out that I am joining this lawsuit not as a state senator, but as a resident of North Bennington,” he said. The senator lives in the designated contamination zone. 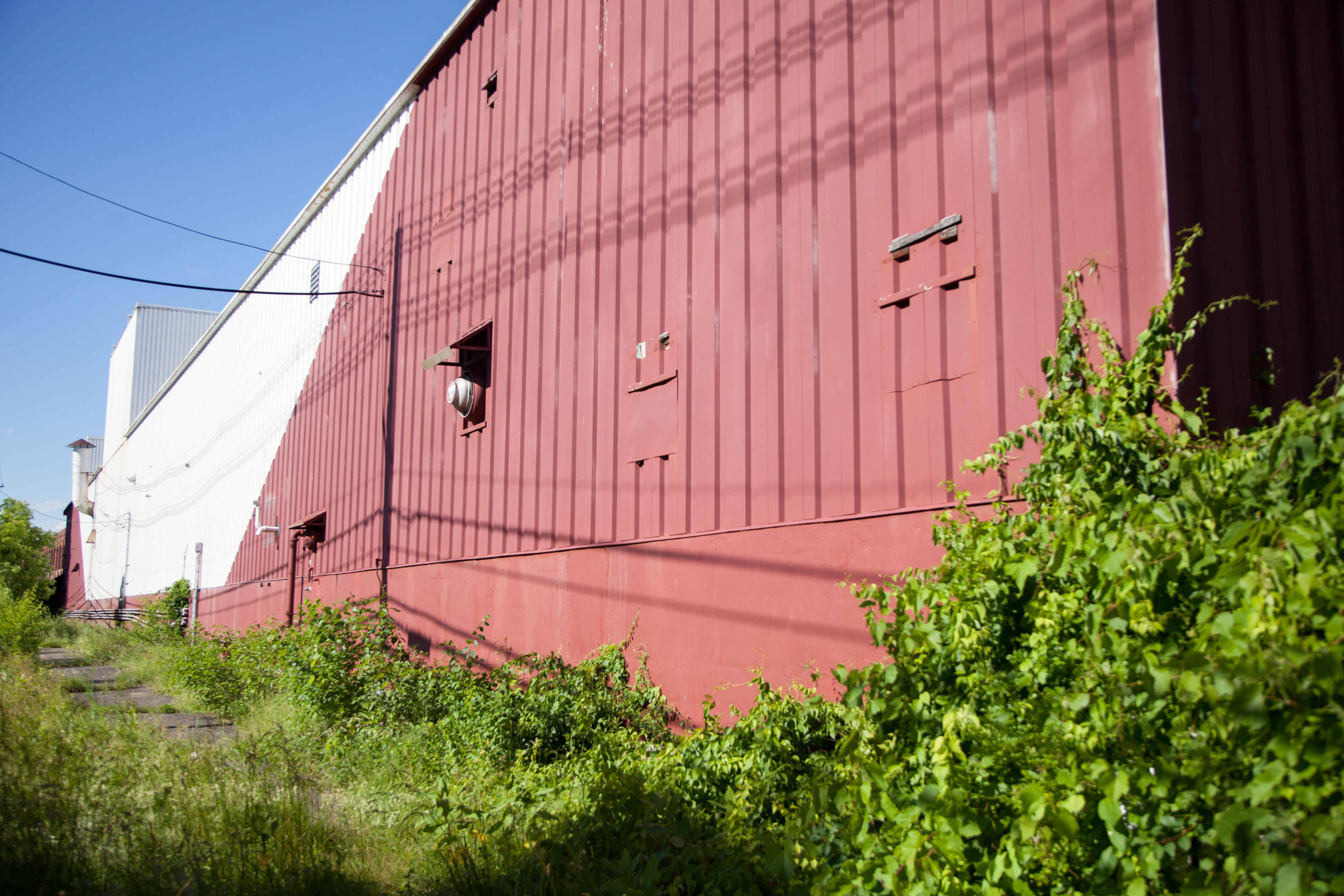 Saint-Gobain Performance Plastics and the state reached a deal over contamination of drinking water wells in Bennington and North Bennington. The settlement affects 200 homes.

(This story is by Edward Damon of the Bennington Banner, in which it first appeared July 21, 2017.) BENNINGTON — State officials will update residents this week on plans to extend town water service to properties affected by PFOA contamination, legal negotiations with Saint-Gobain Performance Plastics, and the ongoing investigation into a former ChemFab Corp. […] 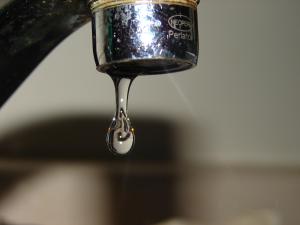 The addition of Saint-Gobain Performance Plastics’ Hoosick Falls plant on McCaffrey Street to the national program would make federal funds available for a cleanup and give the Environmental Protection Agency power to recover costs from responsible parties, EPA officials say. 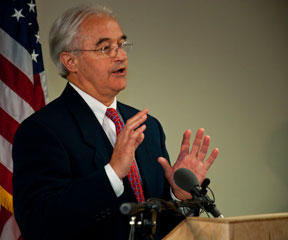 The state alleges that these companies used the toxic gasoline additive, MTBE (methyl tertiary-butyl ether), knowing that it “posed a devastating risk” to the state’s water supplies. 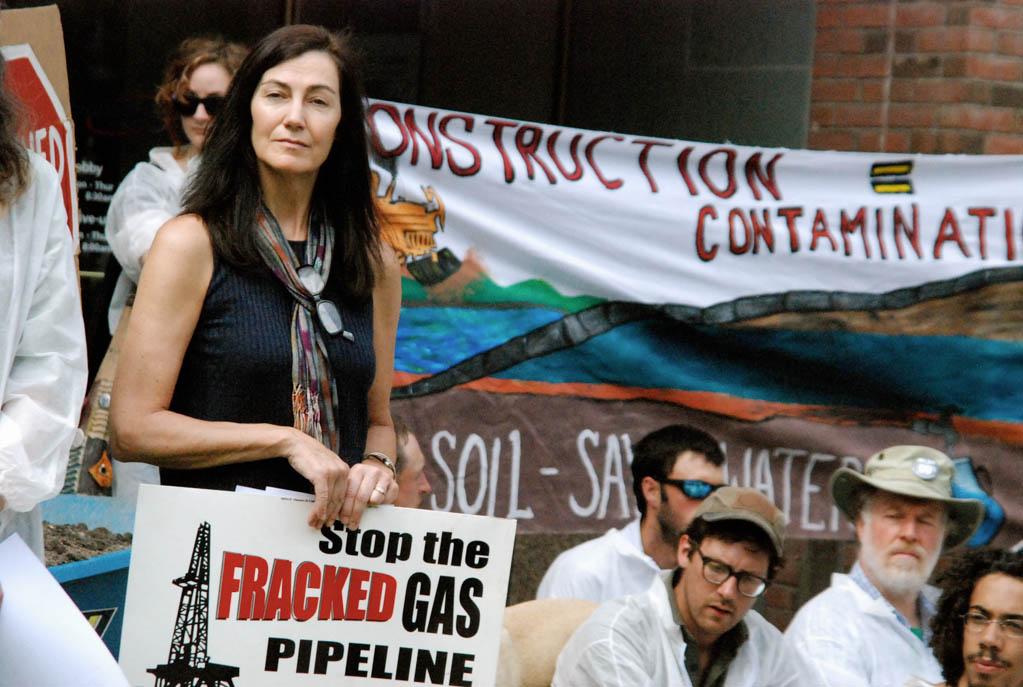