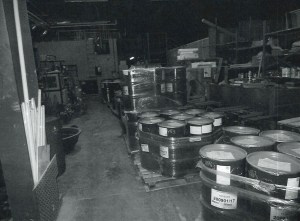 The amount of military spending quietly continues to dwarf that of other departments, while shielding itself from any investigation into whether that money is well spent. 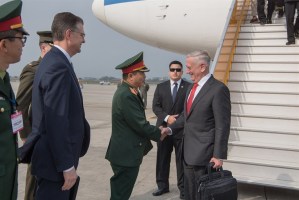 Secretary of Defense Jim Mattis visited the final site in Vietnam that will be decontaminated of Agent Orange, as part of a program led by Sen. Patrick Leahy, D-Vt. 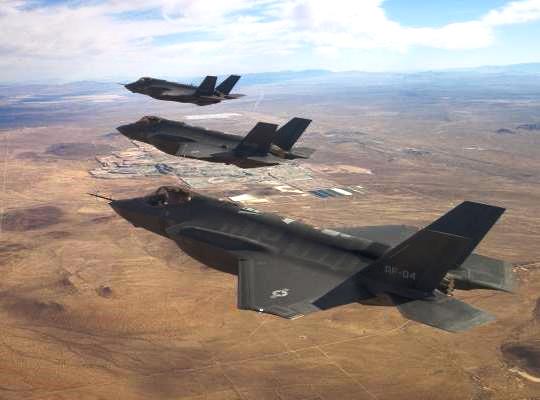 Many U.S. cities have successfully changed Air Force decisions on aircraft basings, and Burlington’s mayor says he’s open to trying, if there’s public support for it — and for him 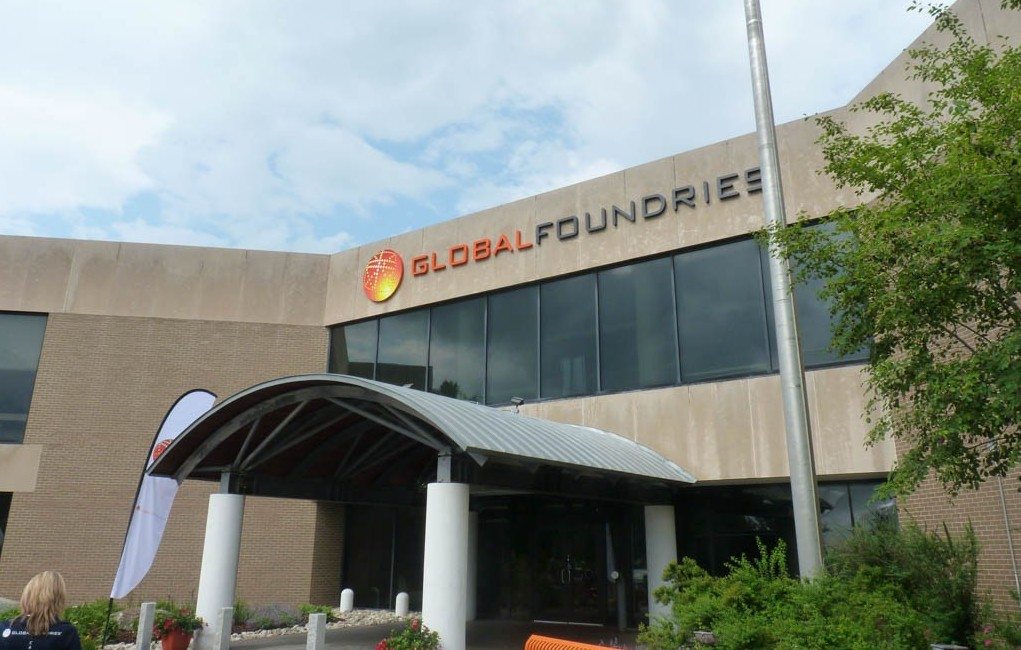 The plant’s customers include the Defense Department and cellphone makers. A spokesperson said the company knows the source of the computer virus but is not willing to disclose it.

The Senate today advanced a Department of Defense bill that would authorize $560 billion for the military. The vote was 85-14. Sen. Bernie Sanders (I-Vt.) voted “no” and issued the following statement.

The chairmen and ranking members of the Senate and House veterans’ committees today faulted the Pentagon and Department of Veterans Affairs for backing off plans to create a single computer system to integrate electronic medical records for troops and veterans. 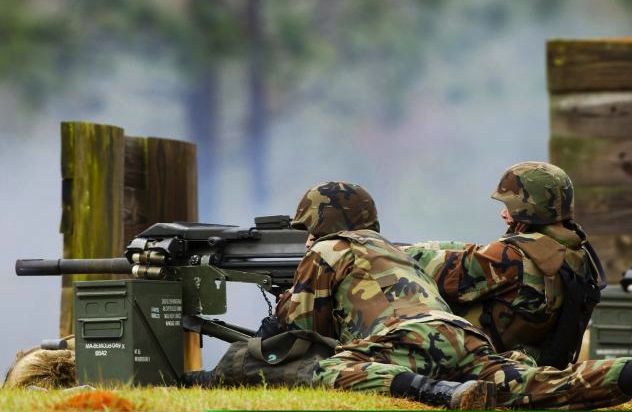 If an 18 percent defense budget reduction is enacted by Congress in January 2013, Vermont’s government defense contractors will lose out.

More than 650 Vermont businesses have won $7.5 billion in defense contracts since 2000. General Dynamics and Simmonds Precision received three-quarters of the federal money.

Sanders Statement on Defense Authorization Bill WASHINGTON, Dec. 15 – The Senate today voted for a Department of Defense bill that authorizes $662 billion for the military, almost as much as last year despite the withdrawal of all U.S. combat troops from Iraq by the end of the year. Sen. Bernie Sanders (I-Vt.) voted no […]

GE Aviation operates a significant facility in Rutland, which is part of the alternate engine project.

In all, there are 1,500 Vermonters deployed in Afghanistan — the largest number of National Guard forces from any state.