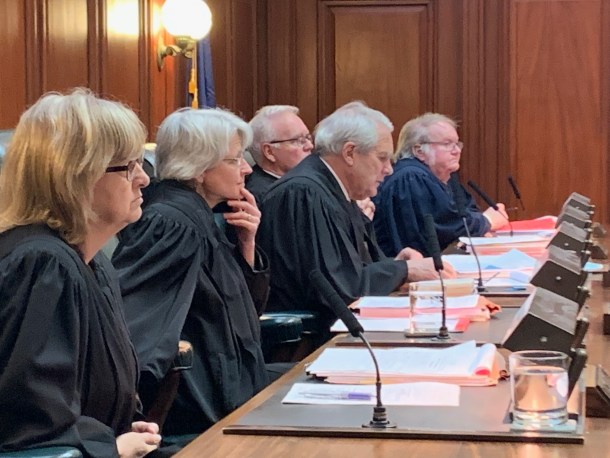 The first test of Vermont’s nonconsensual pornography statute has come to a close with the state Supreme Court ruling that a woman who was said to have been seeking revenge by distributing nude photographs of another woman had not violated the law.

In a decision issued on Friday, the court said Rebekah VanBuren was not legally responsible under the statute that was enacted in 2015.

The case began on Oct. 7, 2015, when the complainant — a woman who was not named in the proceedings — sent her ex-boyfriend, Andrew Coon, nude photos over Facebook Messenger. That night, VanBuren, who was romantically involved with Coon, allegedly logged into his Facebook account and posted the photographs there.

The next morning, the complainant started getting messages from Facebook friends warning her about the pictures. The complainant tried to untag herself and deleted her own Facebook account. When she called her ex-boyfriend, VanBuren phoned her back instead, calling the complainant a “moral-less pig” and threatening to contact the complainant’s employer.

The complainant alleged that when she asked VanBuren to remove the pictures, VanBuren said she wanted to “get revenge.”

According to the Supreme Court, however, the case does not constitute nonconsensual pornography. After a multi-year case that brought the validity of the underlying statute into question, the court ruled that because the complainant was not in a relationship with Coon, she did not have a “reasonable expectation of privacy.”

When the defendant first filed a motion to dismiss the case, her lawyers’ argument was based on the same First Amendment critiques that the statute’s opponents had cited. VanBuren claimed the statute restricted free speech, and that less restrictive methods of protecting victims existed as viable alternatives.

In 2016, a trial court judge sided with VanBuren. He dismissed the case on the grounds that the statute was unconstitutional, and the prosecution appealed to the Vermont Supreme Court.

Two years later, the high court ruled the statute was constitutional, a decision that Vermont Defender General Matthew Valerio, who defended VanBuren, called “frankly a shocking response.” That left the court to determine if she had violated the statute as it stood.

According to Vermont Solicitor General Benjamin Battles, however, the Supreme Court’s ruling shifted the language around what the state had to prove.

“In the first decision in the case, the court interpreted the statute to mean that, in order to be consistent with the First Amendment, one has to have a reasonable expectation of privacy,” Battles said.

For the VanBuren case, then, the state had to demonstrate that the complainant had cause to believe that sending images over Facebook Messenger would be private. 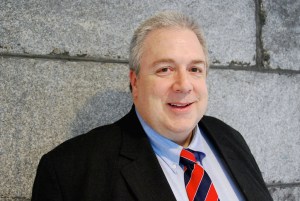 In Friday’s decision, the judges determined the state did not meet that requirement.

“Because the State has stipulated that complainant and Mr. Coon were not in a relationship at the time complainant sent Mr. Coon the photo, and there is no evidence in the record showing they had any kind of relationship engendering a reasonable expectation of privacy, we conclude the State has not met its burden,” Justice Beth Robinson wrote in a majority decision.

Unlike in the previous Supreme Court case, none of the judges submitted a dissenting opinion.

Already, there has been at least one other nonconsensual pornography case that has cited the VanBuren trial. In September 2018, a motion to dismiss a case in Chittenden County was denied on the basis that it made the same argument as the State had against VanBuren.

Valerio called the VanBuren ruling “new ground.” He said that the case offers a clear judgement on the expectation of privacy one can anticipate when posting online: very little.