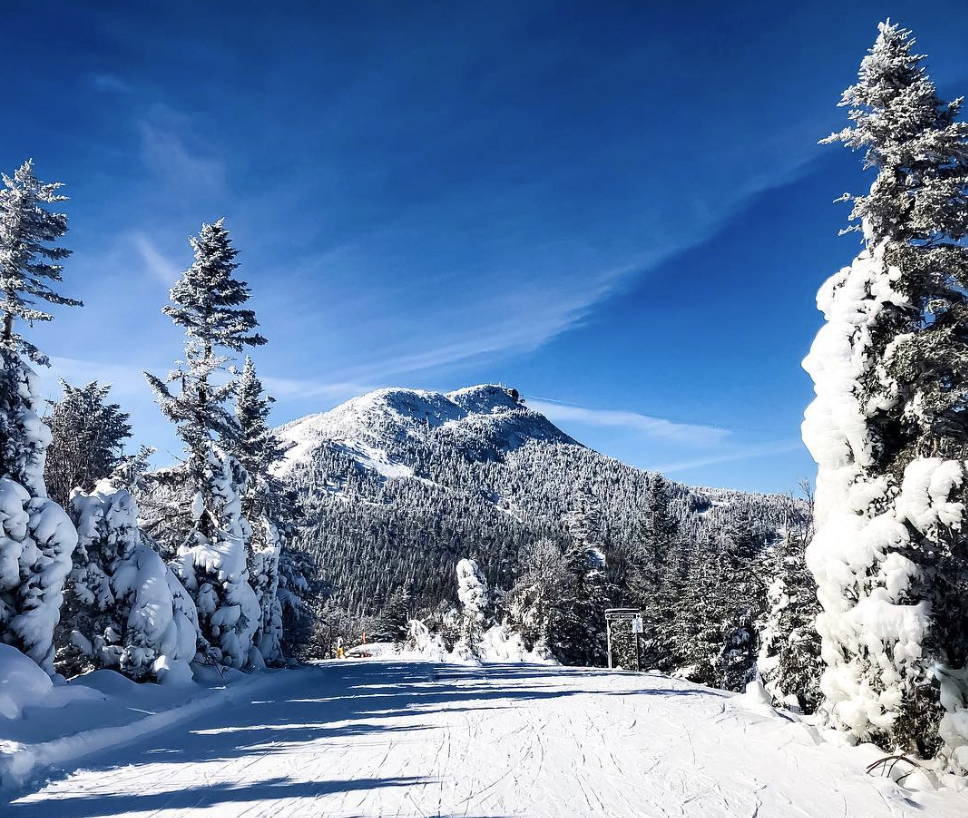 The Jay Peak resort is for sale, with price estimates ranging from $80 million to $100 million. Jay Peak photo

[J]AY — The town of Jay is bracing for a potential low-ball sale of the ski resort that could put a sizable dent in the Northeast Kingdom municipality’s grand list and reduce tax revenues by as much as $1 million.

Though not a ballot item on the Town Meeting Day warning, town officials did briefly discuss the matter at the floor meeting Tuesday. About 50 residents were in attendance during a discussion of the possible effect of the sale of the ski resort on the community.

The resort has been managed by a court-appointed receiver since federal and state regulators leveled civil investor fraud lawsuits in April 2016 against the two developers of the ski area, Ariel Quiros, its former owner, and Bill Stenger, the onetime CEO and president.

Michael Goldberg, the receiver who oversees the properties at the center of the fraud cases, has recently gained approval from a federal judge to put the resort on the market and try to recoup money for bilked investors.

Tara Morse, a Selectboard member, told residents at the meeting Tuesday there is little the town can do but sit back and wait and see what happens with the sale. The resort is valued on the town’s grand list at $124 million, officials said at the meeting.

That translates to an annual tax bill of about $2 million, or about two-thirds of the property taxes for the town.

However, whether it will fetch that $124 million figure on the open market is still to be determined, and if it comes in much lower it could affect the resort’s value on the grand list in the future and lead to a corresponding drop in revenue coming into municipal coffers.

“We’ve had very little discussion because it hasn’t come our way yet,” Morse told residents. “But, we are aware of it, it’s a huge thing and it will affect your grand list total which drives how we get our tax rate.”

Town officials said they heard estimates of potential sale prices as low as $70 million to $80 million.

Morse said there has been discussion about the town hiring an outside firm to provide an appraisal of the resort in case the successful buyer seeks a lower value on the grand list than the current $124 million figure based on a possible low sale price of the ski area.

She added that the resort is in receivership and that may affect the final sale price, leading to a lower value. “Maybe it won’t, but there again I don’t know,” Morse said.

Ron Kapeluck, who has served as town lister, offered words of caution.

“The problem for Jay Peak is if it did sell for $80 million, you would probably lose about $1 million in tax revenue,” he said, with the state losing $600,000 of that amount and the municipality the remaining portion.

Kapeluck said he has seen reports online that have pegged the resort’s sale price at between $80 million and $100 million.

“Anyone going around trying to assess it is just going to be putting a number on it,” he said of the idea of the town hiring an outside appraiser. “I believe when they sell it, the buyer is going to fight tooth and nail to get that number down.”

In the end, he said, a key issue in determining the resort’s value will be what it actually sells for.

No timeline has been set for when the resort will sell.

In January, Judge Darrin P. Gayles approved a request from Goldberg, the receiver, to hire Houlihan Lokey Inc., an investment banking and financial services firm headquartered in Los Angeles to market the resort for sale.

“This is the optimal time to market the Jay Peak Resort for sale,” Goldberg wrote in his filing.

Ultimately, it will be Goldberg who will file with the court once a buyer is selected seeking the judge’s approval again, at that time to formally approve the sale of the ski area.

The federal case is being heard in Miami, where Quiros resides. 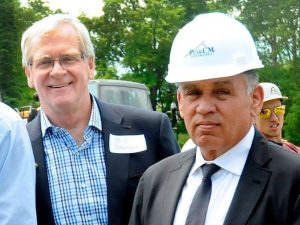 Quiros bought the resort in 2008 for $23.5 million, according to court filings. And then, along with Stenger, pumped hundreds of millions of dollars in massive upgrades, including new hotels, a water park, and condos.

Lawsuits brought by investors have accused People’s United Bank of allowing Quiros to use funds to purchase the ski resort that had been held in escrow accounts to fund certain development projects at the resort.

The bank has denied wrongdoing.

According to separate lawsuits brought in April 2016 by state and federal regulators, Quiros and Stenger misused $200 million of more than $350 million they raised from EB-5 investors.

More than 800 investors each put up $500,000 into the projects headed by Quiros and Stenger, including ones in other northern Vermont communities. Through their investments, the investors were seeking U.S. residency, which they would be eligible f0r if the projects met job creating requirements.

Most have not recouped their money and more than half have been unable to obtain the green cards and the U.S. residency promised through the EB-5 program.

Regulators said Quiros alone “looted” more than $50 million for himself for personal expenses, including buying a luxury condo in New York City.

Both Quiros and Stenger have since reached settlements — neither denying nor admitting fault — with the U.S. Securities and Exchange Commission and state regulators in the cases. Federal prosecutors are continuing to conduct a criminal probe.

The proceeds from Jay Peak’s sale, according to Goldberg’s filings, will be distributed on a “pro rata” basis to the alleged defrauded investors.

Goldberg did not attend the meeting in Jay on Tuesday.

“At this point, they are ... reaching out to people who have inquired about us,” Wright said. “The amount of interest in the property is what Houlihan Lokey would call extraordinarily high.”

He added, “I don’t know how quickly that’s going to move at this point. I think there are a lot things to understand, there’s a lot of financial documents to dig into up there. There’s a past that has to be reconciled in terms of how do the investors play or not play with respect to how the sale goes."

Without providing specific figures, Wright did say that revenues are steady and the resort is expected to turn a strong profit, “though not a record,” for this fiscal year, which ends April 30.

As far as skier visits this season, he said, “I’d say right now we’re on par with last year.”

In other business at the floor meeting Tuesday, residents approved all money articles, including spending plans for the municipal government and the local elementary school.

Thanks for reporting an error with the story, "Jay prepares for grand list hit from possible low sale price for reso..."