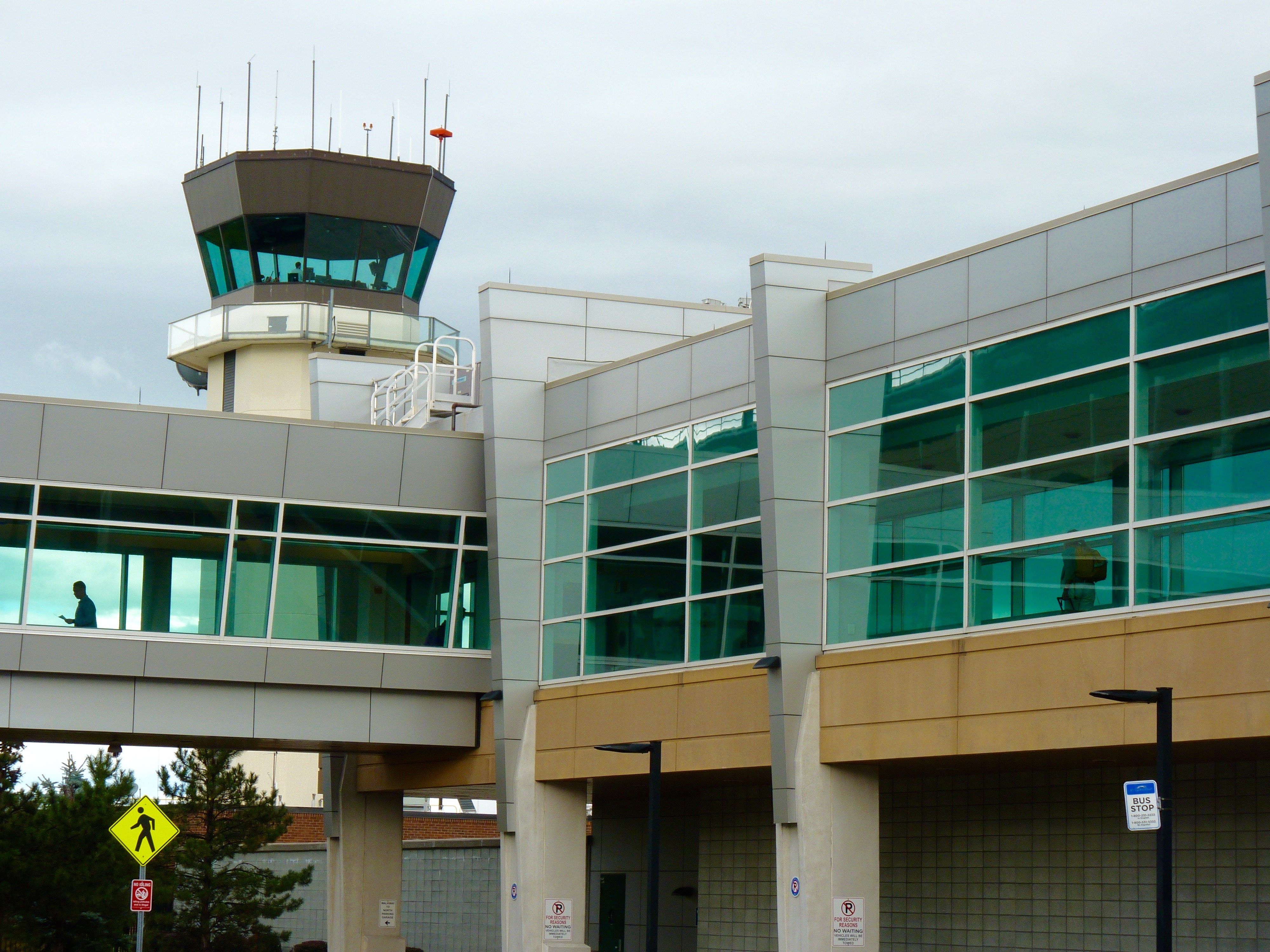 [A] group of lawmakers from towns surrounding Burlington want their municipalities to have more of a say in the governance structure of Burlington International Airport.

The airport is located in South Burlington, but is owned by the city of Burlington. The airport’s day-to-day operations are run by Gene Richards, the airport’s director of aviation, who reports to Burlington Mayor Miro Weinberger.

Richards and Weinberger say that the airport is effectively managed in its current structure.

A five-member commission, with four Burlington residents and one resident of South Burlington, has input on airport policy and plays an advisory role. Its tasks include approving the airport’s budget and advising the mayor in selecting the director of aviation.

Rep. Maida Townsend, D-South Burlington, introduced a bill to set up a committee to study possible governance structures. The bill was sponsored by representatives from Winooski, South Burlington and Williston, and has been referred to the House Committee on Transportation.

“There’s the very basic question on whether or not it makes any sense whatsoever, or is it fair in any form, for one community to make decisions that have an impact on the health, safety and property of other communities,” Townsend said.

Weinberger said the city has a lengthy track record of successfully running the airport, and the airport has bounced back from struggles after the 2008-09 recession. In the past year there’s been an increase in boardings of about 15 percent, he said.

He said that the city has been doing an internal review of the airport’s governance structure for more than a year after South Burlington and Winooski raised questions about airport governance.

The city councils in both South Burlington and Winooski voted in support of resolutions in 2017 that encouraged Burlington to review the airport’s governance structure to include more representation from its neighbors. 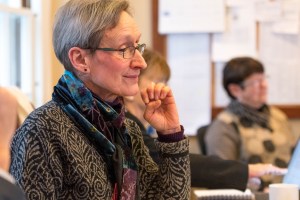 Weinberger said the city is nearing the end of its review.

“That position is under review, but right now our position is what it has been for a long time,” he said. “We think the city of Burlington has, over a long period of time, done an effective and competent job of running the airport.”

Weinberger, who was on the airport commission before being elected mayor, said the airport was in rough financial shape near the start of his time as mayor. The airport’s credit rating has improved in the past couple of years.

At that time, he said he asked surrounding communities if they would be interested in regionalization. No one was interested.

“It is a little ironic that now that things are going well at the airport, that there seems to be more interest in this conversation,” he said. “I think it is unlikely the city of Burlington would be supportive, but we are doing a review to confirm that will remain our position.” 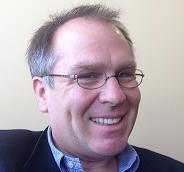 Richards said the airport’s governance structure should be evaluated by looking at the airport’s performance. During the past year, the airport has added flights around the United States, he said.

“This is not a little airport, it’s complex,” he said. “It’s a business that needs to be run like a business. It’s not a toy that community members can come play with.”

Richards asked what the other municipalities have done to show they could manage the airport better.

Rep. Hal Colston D-Winooski, also sponsored the bill and said he thought Winooski and the surrounding municipalities deserved a seat at the table.

“Living in Winooski, being in the bullseye of the flight path and not having a voice in terms of airport operations, which certainly impact our community, seems like an equity issue to me,” he said. 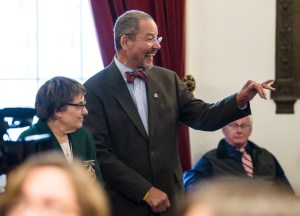 Colston said sound mitigation is an important issue to those in Winooski, and they should be able to weigh in.

Townsend said she favors a structure in which the surrounding towns would hold more sway.

“We happen to feel pretty strongly that the governance structure should be regional in nature, with the communities of the region having equal say in what the decisions are in the governance of the airport,” she said.

The same bill was introduced last biennium, but did not pick up any traction, Townsend said.

Rep. Curt McCormack, D-Burlington, the chair of the House Transportation Committee, said the panel was planning on hearing from Townsend about the bill. He said it’s hard to say no to bills that only ask for studies, but the committee always gets more bills than it’s able to work on.

“We will definitely look at it, it certainly sounds reasonable, and I can see why people would want us to do this,” he said.

The airport already welcomes feedback from the surrounding towns, Richards said. At the last master plan meeting the airport held in November, it invited 20 people from around the region. Only six showed up, he said.

“I understand people want control, but you have to ask them why, and do they deserve it?” he said. “They certainly have a voice, and people don’t even show up at the master planning meetings.”

If the bill passes, the committee it creates is tasked with submitting a written report to the general assembly by Jan. 15, 2020.

The governor would appoint a member to the committee, as would the cities of Burlington, South Burlington and Winooski. The Chittenden County Regional Planning Commission, the Department of Transportation and the Lake Champlain Regional Chamber of Commerce would appoint the committee’s other three members.

Thanks for reporting an error with the story, "Neighboring towns want greater voice in Burlington airport operations"

When a new family in Taftsville tried to reopen a country store, things went awry