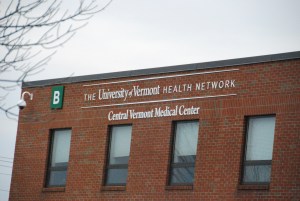 The University of Vermont Health Network says it plans to submit a proposal for 25 new adult mental health beds to the Green Mountain Care Board by the end of this year. 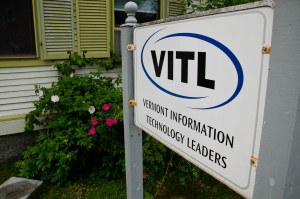 The Burlington nonprofit has less state funding and fewer staff but is working to improve a secure database of patient records for health care providers. 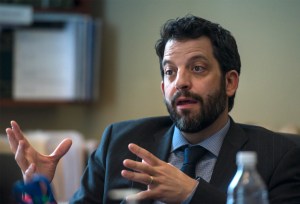 The House previously approved legislation that would have crippled association plans, but senators agreed to delete that language on Tuesday. 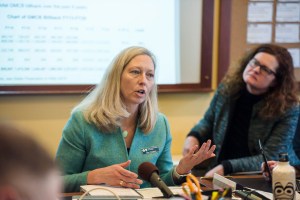 Blue Cross and Blue Shield’s average hike for Vermont Health Connect plans is 15.6%, while MVP wants a 9.4% increase. The Green Mountain Care Board will review the proposals. 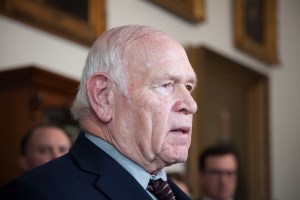 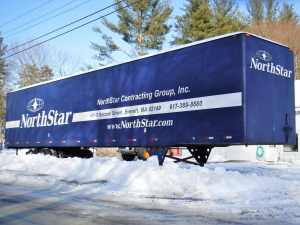 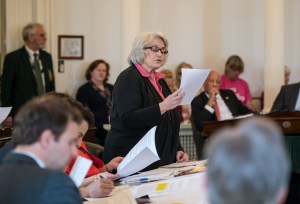 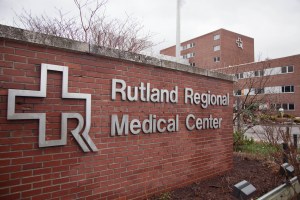 Rutland Regional Medical Center is proposing a project costing as much as $4 million to comply with tightened federal standards for patients who are at risk of self-harm. 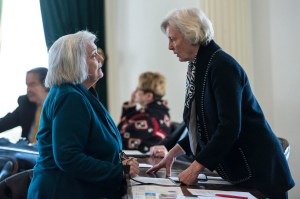 State officials say they want as much as an extra year to apply to the federal government for permission to import cheaper Canadian prescription drugs to Vermont. 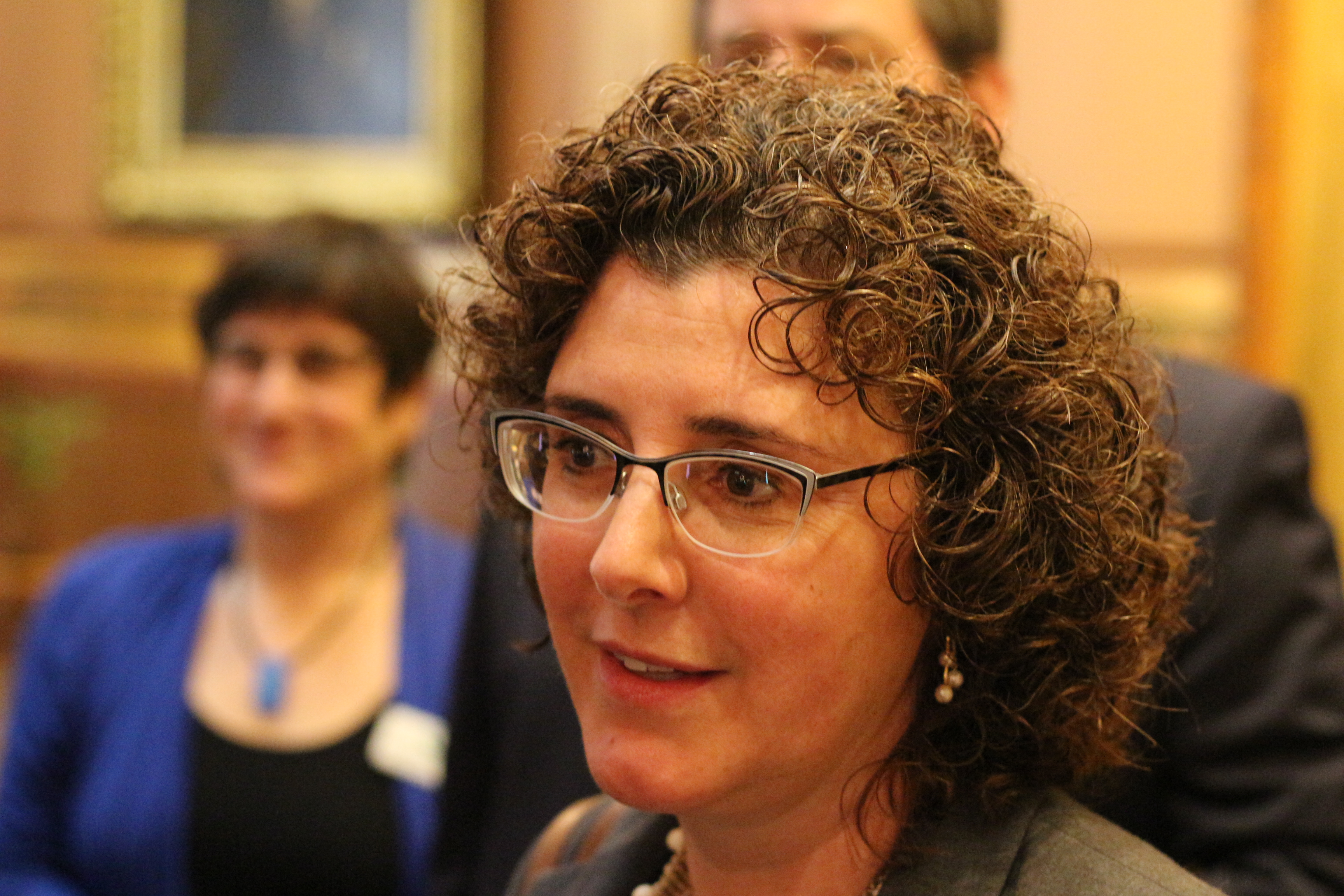 The Department of Disabilities, Aging and Independent Living fears an ‘upsurge’ in benefit applications after a Supreme Court ruling. But a Vermont Legal Aid attorney says the department’s numbers are inflated. 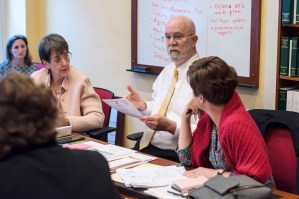 The House Health Care Committee has agreed to legislative language that would require regulators to collect and review a variety of information from the Brattleboro Retreat and Vermont Psychiatric Care Hospital. 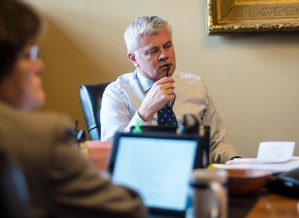 H.57, which prohibits governmental entities from interfering with access to abortion, was approved by the Senate Health and Welfare Committee on Wednesday. The Senate’s president says he believes the bill will pass.

The House Health Care Committee also said independent surgery centers shouldn’t have their budgets reviewed by the Green Mountain Care Board, though lawmakers say there should be board oversight. 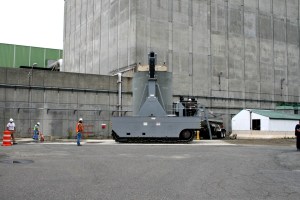 Broken parts found in Holtec International casks at other sites – but not at Vermont Yankee – have led to a federal enforcement action against the company.