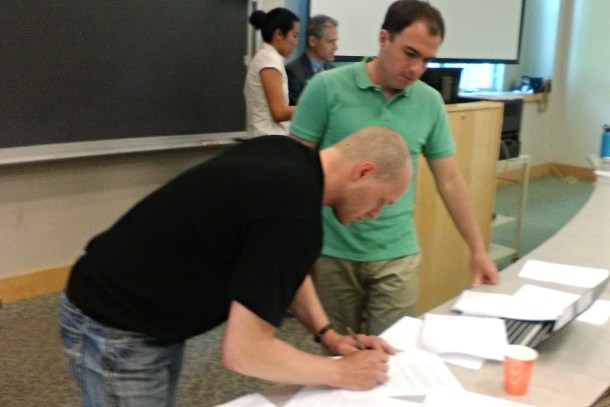 [M]ore Vermonters will be able to scrub their criminal records clean come Oct. 1.

That’s the effective date for a bill Gov. Phil Scott signed May 23 expanding the number of nonviolent offenses for which people can seek sealing and expungement.

H.460 also covers forgery and burglary — except in cases involving an occupied home, unless the offender was below the age of 25 and not carrying a deadly weapon during the incident. Offenses pardoned unconditionally by a governor are eligible, too, and so are certain convictions for impaired driving. 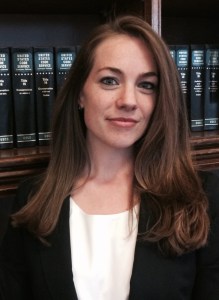 “It’s important progress, and I think that it’s moving us toward the goal of making the expungement remedy more accessible,” said Mairead O’Reilly, a staff attorney with Vermont Legal Aid who worked on draft versions of the law. “I don’t think we’ve achieved that yet, but I think we’re slowly but surely expanding.”

Sealing records shields them from public access, and expungement removes the convictions entirely. Approved offenders are no longer required to tell employers or landlords about their convictions.

Here’s how the process works: You can file a petition in court if you’ve been convicted of one of the qualifying crimes or for behavior that’s been decriminalized.

If both you and prosecutors agree on the petition, a judge will grant it without a hearing. If not, judges might schedule a hearing to consider the facts of the case, though they aren’t required to.

Impaired-driving offenders can get their records sealed if it’s been at least 10 years since they completed their sentence or probation. It must have been a first-time offense, and the person can’t have been convicted of another crime in the meantime. The new law axes the $90 filing fee for petitions to seal or expunge for all the qualifying offenses except for impaired driving.

People convicted of burglarizing an occupied home can petition for sealing and expungement if they were younger than 25 at the time of the crime and they weren’t carrying a dangerous or deadly weapon. They’ll need to wait at least 15 years from the date they completed their sentence and have racked up no new convictions since.

The new law scraps some of the more detailed policy changes included in draft legislation, such as a system that determined how long people would need to wait to file a petition based on the severity of their crime. The final bill also excluded several additional crimes, such as those related to home-improvement or insurance fraud. 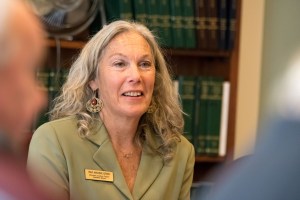 “I am disappointed because I think (the exclusions) are important,” said Rep. Maxine Grad, D-Moretown, the bill’s sponsor in the House.

But Grad said she was pleased with the bill’s passage, calling it an “important economic and workforce-development reform” because it could remove barriers to employment for ex-convicts.

She praised the addition of drunken-driving offenses to the final bill, which were added during Senate deliberations, and said she and others would look to expand the list of qualifying offenses in the future.

For now, her organization is focusing on hosting expungement clinics around the state. Attorneys at the clinics will review visitors’ criminal records, advise them on their options and draft and file petitions for them, she said.

The next clinic is slated for June 24 at the Orleans County Restorative Justice Center in Newport between 1 and 5 p.m. Another clinic will be held on Oct. 17 at a to-be-determined spot in Lamoille County, O’Reilly said.

Thanks for reporting an error with the story, "New expungement law expands list of offenses that can be scrubbed"