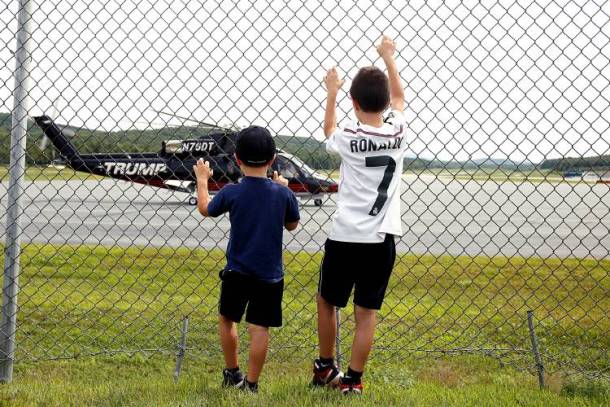 Cody McKinstry, 10, of East Thetford, Vt., and his brother Kaleb, 5, watch a helicopter with the Trump name written on the side take off from Lebanon Municipal Airport in West Lebanon, N.H., on Aug. 14, 2017. It was Cody's birthday and they were having lunch with their mother in their car near the airport control tower when they saw the helicopter land, refuel and take off in a half-hour. Cody asked the flight crew if the aircraft belonged to the President and they said yes. Photo by Geoff Hansen/Valley News

[R]esidents say they saw a helicopter landing at an exclusive resort in Barnard, Vermont. The aircraft bore the name “Trump” in all caps.

The 1989 Sikorsky S-76B was sighted on Monday by neighbors in the small southeastern Vermont town as it hovered over Twin Farms.

The Trump helicopter was captured in a cellphone photograph and posted on Instagram on Monday. The blurry image is identical to a photograph of the aircraft at the West Lebanon, New Hampshire, airport that appeared in the Valley News the same day. VTDigger confirmed that the tail number on the aircraft in each photograph was N76DT.

The timing coincides with reports that the president’s daughter, Ivanka Trump, and his son-in-law, Jared Kushner were visiting Vermont.

Kushner and Ivanka Trump’s vacation took place while the White House responded to violence and white supremacist rallies in Charlottesville, Virginia. Ivanka Trump and Kushner are seen as key advisors to the president and have been viewed by many as moderating voices in the administration. 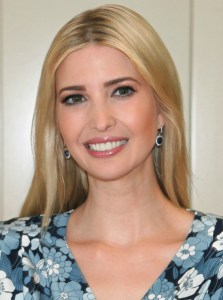 An employee who answered the phone at Twin Farms said no one by the name of Trump or Kushner was staying at the resort. “I wouldn’t be able to tell you anyway,” he said.

The New York Times reported on Wednesday that the couple were in Vermont, after initially indicating their destination as Croatia. According to Vanity Fair, the couple was in Vermont for a two-day jaunt.

Thurston Twigg-Smith bought property in 1974 as a summer home, according to the company’s website. In the early 1990s, the Twigg-Smiths began transforming the property into an exclusive resort with high end rooms and cottages. The company was later sold to a group of investors. 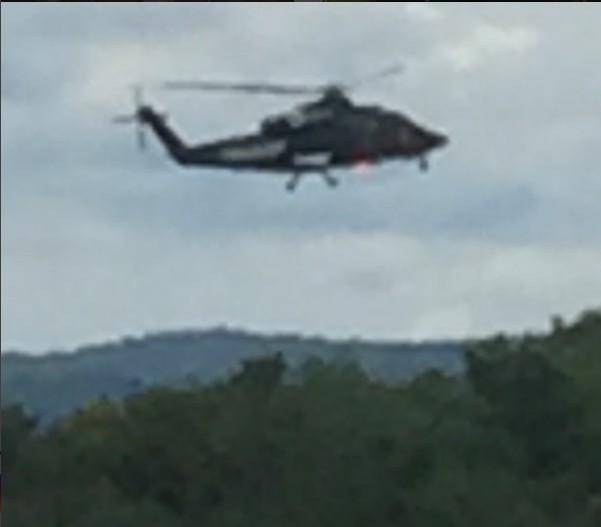 Thanks for reporting an error with the story, "Trump helicopter seen landing at Twin Farms in Barnard"