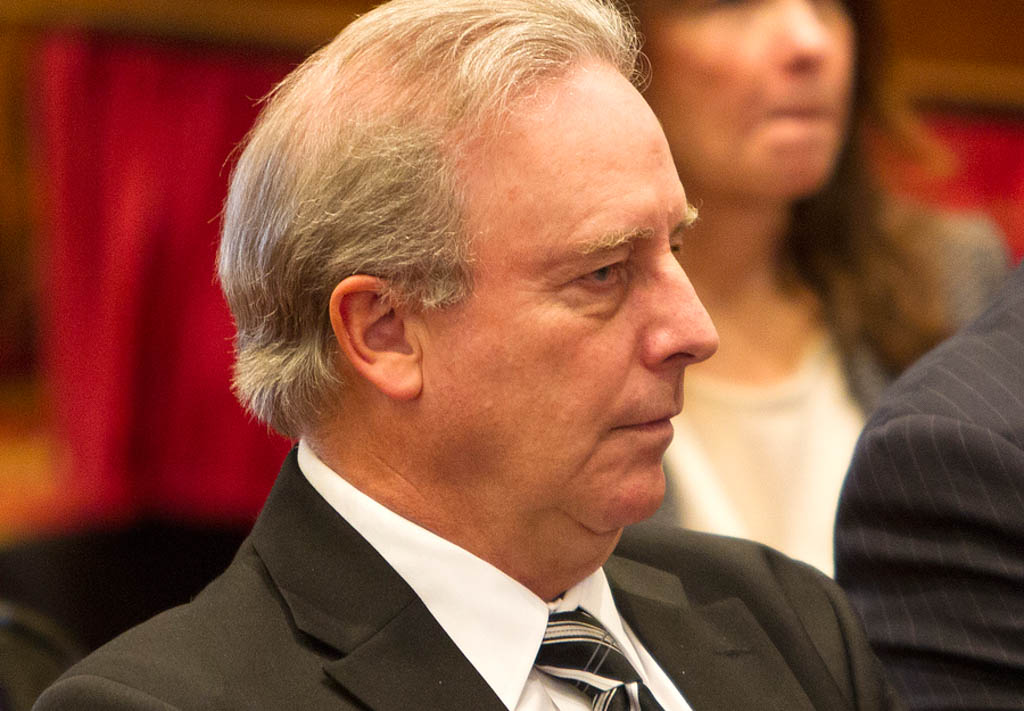 State Auditor Doug Hoffer is going to put Vermont’s plans to correct ongoing problems with its health care exchange under the microscope, he said Monday.

“Is the state taking the steps to get this right?” Hoffer said. “We’d like to try and help answer that question.”

There have been several reports from consulting firms detailing wide-ranging problems at Vermont Health Connect, he said, as well as making recommendations to correct them.

Hoffer said he wants to examine whether salient aspects of those recommendations have been followed.

Hoffer and his staff considered a number of focus options for the performance audit. They decided the project’s contract issues were “well trodden,” and they could add more value by looking at the state’s overall approach to building the exchange.

“What we’re doing here takes it up a notch from 5,000 to 30,000 feet to look at all these things together,” Hoffer said of the issues raised in consulting reports.

The report won’t be available during the upcoming open enrollment period -- the next major test for Vermont Health Connect -- but Hoffer said he hopes it can be released before the end of the upcoming legislative session.

The performance audit will take close to six months, Hoffer said, and won’t begin until mid- to late-September.

That’s because Hoffer doesn’t want to overload Vermont Health Connect staff, who are still being scrutinized by the feds, according to a letter Hoffer sent to Harry Chen, interim secretary of the Agency of Human Services.

The Inspector General of the federal Department of Health and Human Services is conducting ongoing fieldwork related to Vermont Health Connect, the letter states.

News that the feds were reviewing Vermont Health Connect was first made public when Hoffer announced his intentions to audit the state's exchange in April. At the time, he said his office was in touch with the HHS Inspector General to make sure work wouldn’t be duplicated.

A spokesman for the IG’s office pointed VTDigger to a work plan describing the IG’s intended Affordable Care Act reviews during the current federal fiscal year, which ends Sept. 30, but did not provide any Vermont specific information.

The IG released a report in July that said Vermont failed to properly check applicants’ eligibility for coverage and subsidies.

A high-level of federal oversight should be expected with a project of Vermont Health Connect’s magnitude, Miller said. The IG’s office is doing similar reviews of all state-based exchanges, he said.

Miller said Vermont has kept in close communication with the feds, and that the state has followed federal grant spending guidelines closely.

“I don’t expect any material findings” against the state for how federal money is being spent, he said.

Thanks for reporting an error with the story, "State auditor plans performance audit of Vermont Health Connect"