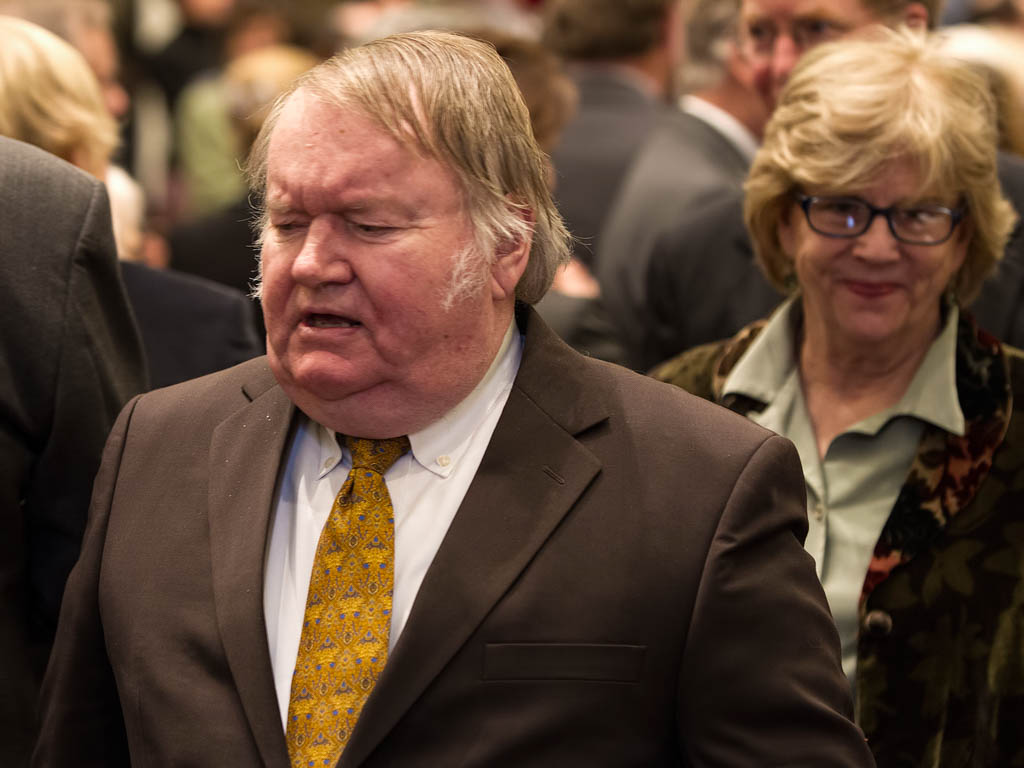 The Vermont Supreme Court on Friday overturned a state law allowing DNA samples to be taken from suspects accused of a felony.

In a 3-2 decision, the court ruled that taking routine DNA samples before suspects are convicted violates Article 11 of the Vermont Constitution, which protects individual privacy. DNA samples can continue to be taken from convicted felons and can be taken from specific pretrial suspects if prosecutors show probable cause.

DNA, or deoxyribonucleic acid, is collected from a suspect usually through a hair sample or swab from inside a person’s cheek. DNA is the blueprint of a person’s genetic makeup and is unique to each individual, similar to a fingerprint. Such evidence has been used to convict, and clear, many suspects in the past two decades.

The decision upheld a series of lower court rulings that determined that taking DNA samples from everyone accused of a felony was unconstitutional. The appeal to the state Supreme Court was brought by Vermont Defender General Matthew Valerio on behalf of several plaintiffs.

The Vermont Legislature has expanded law enforcement’s authority to collect DNA evidence two times since the law took effect in 1998. In 2005, lawmakers loosened the criteria, changing the standard from those convicted of a violent felony to anyone convicted of a felony.

Following the rape and murder of 12-year-old Brooke Bennett in 2008 by her uncle, Michael Jacques, the Legislature modified the law to allow collection of DNA from anyone arraigned for a felony, a misdemeanor count of domestic violence or a misdemeanor sex offense requiring sex offender registration.

Valerio said he told lawmakers at the time that the law was over-reaching and would not stand up in court.

“This is one of those ‘I told you so’ moments,” Valerio said Friday. “In general, I think the Legislature was trying to see how far they could push the envelope on DNA.”

Valerio said the state could still collect DNA samples in specific cases by obtaining a warrant.

“They still have the right to collect DNA if a person is convicted,” he said. “This also doesn’t change the probable cause mechanism in a particular case if there’s a need (to collect the sample) rather than throwing a blanket over every single person charged with a felony. That’s a completely different thing.”

Attorney General Bill Sorrell called the decision “disappointing.” The narrow vote could lead him to ask for a re-argument of the case, he said.

“It was not a slam-dunk,” Sorrell said. “It was the closest possible vote. DNA is hugely important (to prosecutors).” He added that the law affected a small group of people who police had probable cause to suspect of having committed a felony and that the DNA sampling was “not an undue intrusion” on privacy.

The Supreme Court’s ruling runs counter to a recent U.S. Supreme Court decision last year in a Maryland case (Maryland v. King). The court ruled 5-4 to uphold Maryland’s law allowing DNA samples to be taken from anyone arrested for a serious crime.

Sen. Dick Sears, D-Bennington, chairman of the Senate Judiciary Committee, who helped guide Vermont’s law through the Legislature said he, too, was disappointed by the high court’s ruling and indicated that he might address it again next session.

“That the people have a right to hold themselves, their houses, papers, and possessions, free from search or seizure; and therefore warrants, without oath or affirmation first made, affording sufficient foundation for them, and whereby by any officer or messenger may be commanded or required to search suspected places, or to seize any person or persons, his, her or their property, not particularly described, are contrary to that right, and ought not to be granted.”

“The right of the people to be secure in their persons, houses, papers, and effects, against unreasonable searches and seizures, shall not be violated, and no Warrants shall issue, but upon probable cause, supported by Oath or affirmation, and particularly describing the place to be searched, and the persons or things to be seized.”

“I believed our law was sufficient,” Sears said Friday. “When the U.S. Supreme Court found the (Maryland) law was constitutional then I thought Vermont would do the same.”

Sears said Vermont’s law, which was based on the federal Katie’s Law, works to exonerate suspects as much as to convict them. Katie’s Law was first passed in New Mexico in 2011 after the abduction and killing of Katie Sepich, 22, in 2003.

Writing for the majority, Associate Justice John Dooley said: “Article 11 of the Vermont Constitution protects against unlawful searches and seizures. … We have previously determined that the DNA sampling mandated by § 1933 constitutes two distinct searches under Article 11: ‘The initial taking of the DNA sample, either by blood draw or by buccal swab, and the subsequent analysis, storage and searching of the DNA profile are independent intrusions upon personal security that merit scrutiny under Article 11.’”

Reiber held that the ruling went too far to protect the privacy of suspects and hampered the state’s ability to enforce its laws.

Reiber wrote in his dissent: “… The majority overstates the privacy interests of felony arraignees and understates the government’s important interests in identifying perpetrators and excluding the innocent — objectives that DNA analysis can accomplish with unparalleled accuracy. Consequently, the majority unduly restricts the State’s ability to make good on its fundamental duty to do justice through enforcement of the law.”

DNA sampling to identify criminal suspects began in the 1980s, according to the ACLU. It was expanded in the 1990s to cover sex crimes. The FBI’s national DNA databank contains more than six million profiles, the ACLU says.

Thanks for reporting an error with the story, "Vermont Supreme Court overturns state law on DNA collection"

Kat Wright performs at The Essex Experience on February 5th