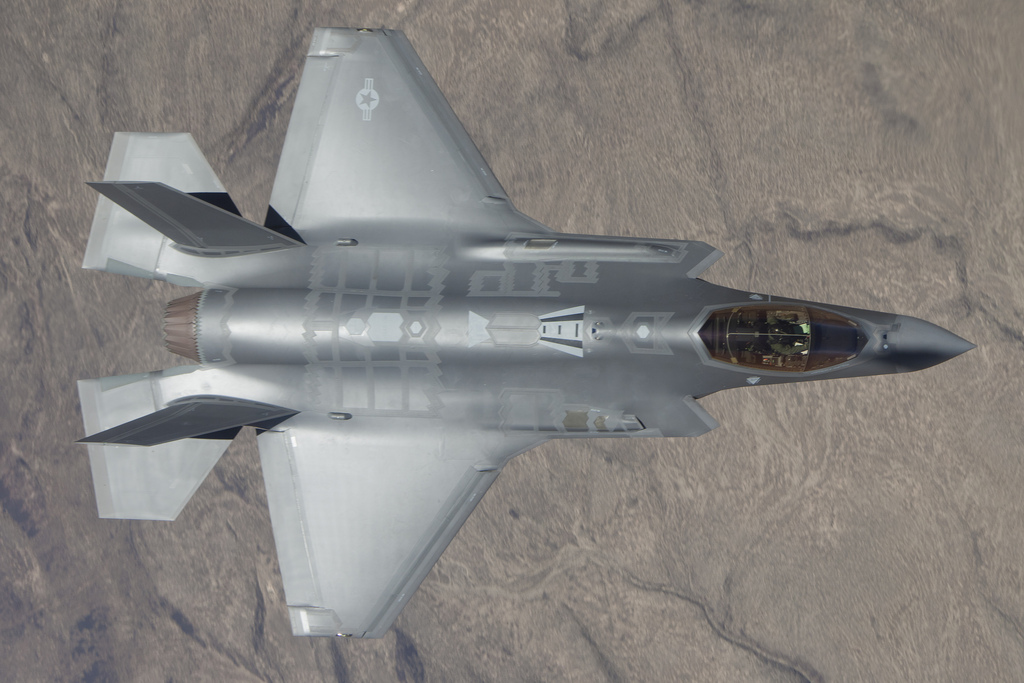 The city of Burlington has the legal authority to bar any plane that threatens public safety from basing at the city-owned Burlington International Airport, according to Jim Dumont, attorney for the Stop the F-35 Coalition.

Dumont’s legal memo released Friday was a response to Burlington city attorney Eileen Blackwood’s opinion casting doubt on the city’s authority to stop the Air Force from basing the F-35 fighter jet with the Vermont Air National Guard, which was released Thursday evening.

The city has the authority to stop the basing of the F-35 because it has the duty to protect the public’s health, Dumont said. This action, he said, does not directly attempt to control military affairs and is therefore not preempted by the U.S. Air Force.

Dumont said the information in the final Environmental Impact Statement states that the F-35s would increase the amount of noise projected by the airport. Because there are studies highlighting the harmful effects of noise, he said the city has enough information to rule that the F-35 will threaten the public’s safety.

“Their job is to protect the public health based on the information they have,” he said.

He said Progressive councilors, who have drafted two resolutions opposing the F-35, either permanently or in the first round of basing, should tailor their resolution to focus on the jets’ possible threat to public safety.

The resolution should state, he said, that “this city will not permit the basing of any plane creates a significantly larger 65 decibel day-night average noise level zone than the F-16 or has a crash risk significantly greater than the F-16.”

Mike Kanarick, chief of staff for Mayor Miro Weinberger, called a special meeting for the council to vote on the issue of the F-35 basing Oct. 28, a plan that had not changed as of Friday evening.

Blackwood, the city attorney, stated in her legal memo that through existing agreements, the city does not have the authority to tell the Air Force how to use the airport for military flights. Because the city has no role in governing the airport’s military activity, it would not be liable for any harm caused as a result of that activity.

“A city may be liable as an airport landlord for actions of its tenants under certain circumstances, but because in this situation it appears constitutionally unable to control the activities of the military, it is unlikely that a court could find the City liable for any harm caused,” she wrote.

Dumont said that there is no basis for that argument.

The Secretary of the Air Force could make a decision as soon as Nov. 4 on the basing of the F-35. Last week, the council assured residents that the city will state its position on the topic before the end of a 30-day waiting period.

The Burlington Air National Guard station is still the preferred Guard alternative in line to receive 18 to 25 F-35 fighter jets to replace the current F-16s, as stated in the final Environmental Impact Statement, which is the last assessment of the possible environmental and health consequences of basing a fleet of F-35 fighter jets at two of six proposed locations in the U.S.

Thanks for reporting an error with the story, "F-35 opponents counter city attorney’s legal position"