We need to pause and look at who we are. We need to acknowledge our response includes our Achilles heel of racism in which reaction to the “other” is different from our support for those who look like “us.” We should not ignore that.

If the ICC, the Geneva Conventions, and the U.N. Security Council are to have any moral weight whatsoever, then we must prosecute justly and consistently. That means when we call for war crimes accountability for Putin, we do it also for Bush and Obama. No war criminals left behind. 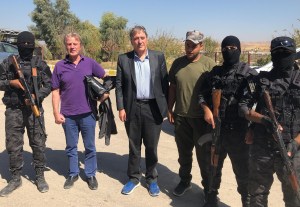 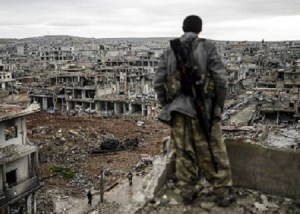 The U.S. support for the YPG/YPJ was nothing more than a temporary marriage of convenience.

Last week’s attack on a Syrian airfield sent the clear message that 59 Tomahawk cruise missiles are worth a thousand words of dissembling from Donald Trump to distract from alleged collusion between his campaign and Russia to swing the election.

It would appear that the president has little understanding of, or is persuaded to overlook, the critically important realities in the Middle East.

This latest move by President Donald Trump to bomb the Syrian military airbase is absolutely brilliant politics and probably insures his re-election. 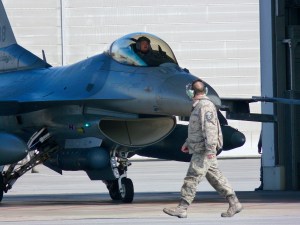 Vermont’s three D.C. representatives stopped short of applauding Trump’s military actions, but projected a sense of understanding for their justification. There was, however, an urging of restraint and caution by the president from the delegation.

It may be that Pence’s performance in the vice president’s debate was more notable for the apparent differences in his positions and Trump’s, when it comes to what should be done to stop the carnage in Aleppo, Syria. 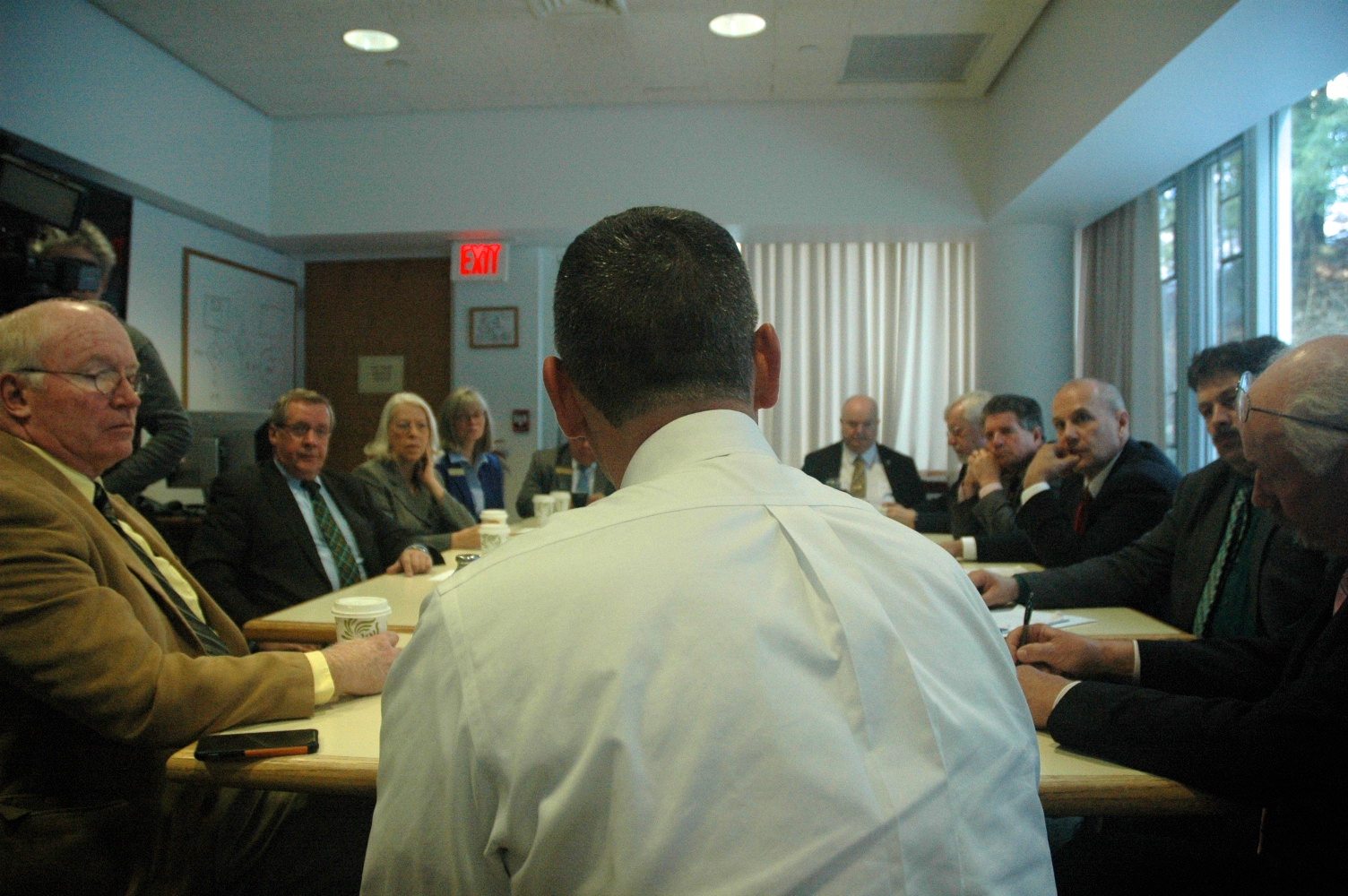 While local lawmakers raised questions about security and the potential drain on resources as Rutland takes in as many as 100 Syrians, they seemed most upset that Mayor Chris Louras didn't keep them in the loop as the decision was made.