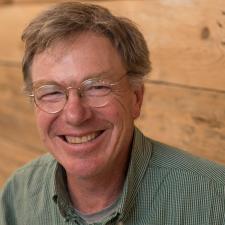 After four decades in journalism — two of them at VPR — the energy, environment and ag reporter plans to step back and spend more time fishing. 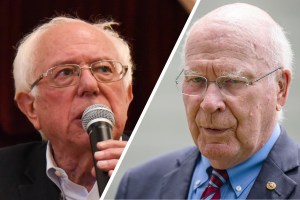 The former president was acquitted Saturday after the U.S. Senate fell 10 votes short of conviction. 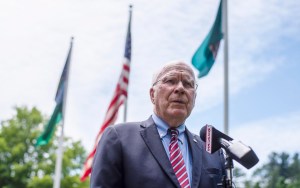 Leahy was “not feeling well,” according to a spokesperson, so the attending physician recommended he go to a local hospital. 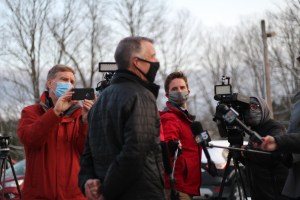 Signed by more than 50 prominent Vermonters, the letter asks the state’s press corps to confront “sexism, gender bias and racism in reporting.” 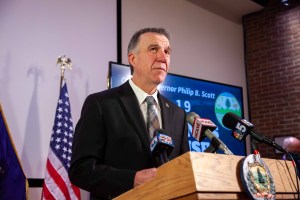 Vermont’s left-leaning delegates to Congress, who were themselves targets of the insurrection at the Capitol, initially did not go quite so far.

Bob Stannard: Where I am after 70 trips around the sun