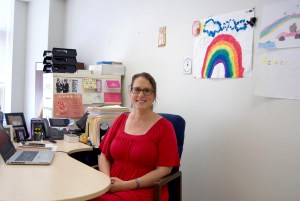 The pandemic has exacerbated a shortage of foster care homes — an age-old, statewide problem — in Rutland. 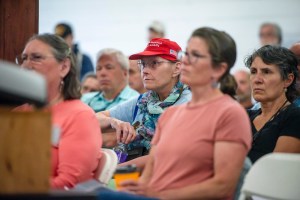 Speakers called for an end to equity programs in public education during an event Wednesday night that aligned with a nationwide push among conservative activists to ban conversations about racism from local schools. 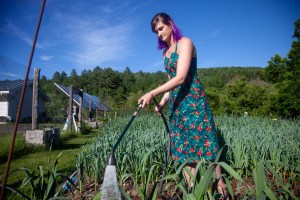 Many Vermonters grew their own food for the first time, or more intensely than in prior years, the study shows. 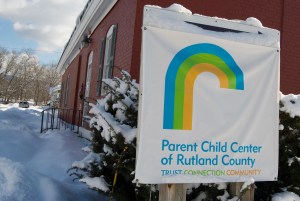 Two-thirds of respondents “stopped trying to access the supports and services they needed because they got discouraged or tired of trying. This suggests many unmet needs and a system that is unresponsive and complicated to navigate, especially on one’s own.” 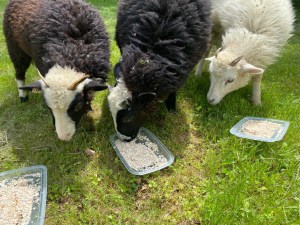 Killington locals took to social media this week to help a local farm catch three missing sheep. Over five days, the animals crossed a highway, traveled through mountains and were eventually coaxed into capture with the help of maple syrup. 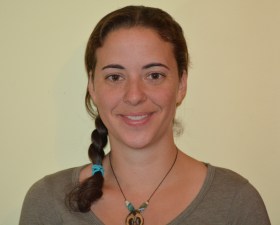 According to the suit, the principal of Molly Stark Elementary School in Bennington told Rosa Van Wie her contract would not be renewed 19 days after she told a school resource officer she was concerned about racial bias. 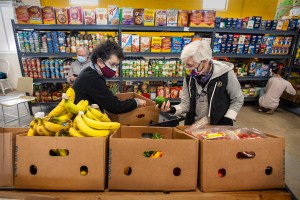 “We believe that, unless a new plan is in place to ensure all in Vermont can meet these two most basic needs, our entire recovery is jeopardized,” says a letter from a diverse range of organizations to Gov. Phil Scott. 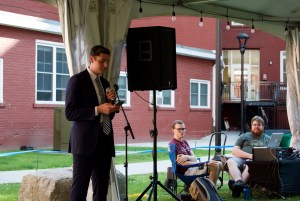 Organized by Rutland High School’s senior class president, the event celebrated “the RHS Ravens of 2021,” and supported a permanent change from the previous mascot to the Rutland Ravens. 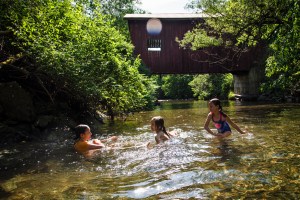 Cooling centers in cities around the state, caught off-guard by the relatively early heat, haven’t opened yet. 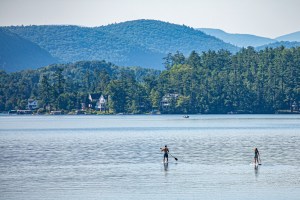 Six lakes will soon implement watershed action plans, which should help them manage algae blooms, invasive species, and prevent nutrients from building up and washing downstream into Lake Champlain. 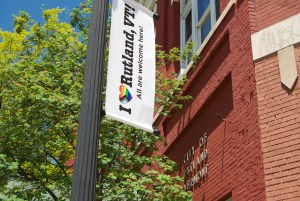 Rutlanders who are LGBTQIA+ have been speaking out recently about feeling excluded from the local culture. A new campaign and summer events seek to start changing that culture in the city. 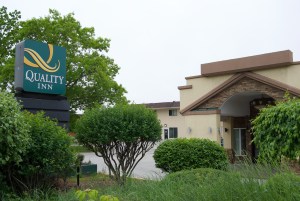 Rutland’s mayor has ordered the inn, part of the state’s emergency housing program, to close after a recent inspection found a long list of health and safety violations. The state’s motel voucher program is now working to relocate 40 people experiencing homelessness who are housed there. 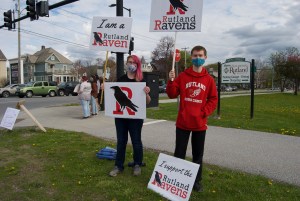 In the next several weeks, the panel will decide whether the Rutland School Board adhered to its own rules when it voted last October to abandon the high school mascot and its arrowhead imagery. 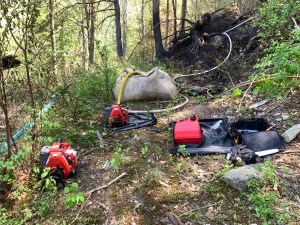 For the last week, numerous fire departments helped fight a fire in Killington that spread across 30 acres on private property. Officials say the wildfire season started slightly earlier than normal this spring and is lasting longer than usual.