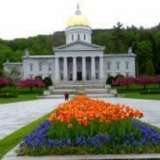 The service of all representatives and senators continues at the pleasure of voters in November, of course, but some have already indicated that they will not be back. 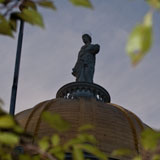 Some members of the Legislature and its staff heard the final gavel of their Statehouse career on Saturday. 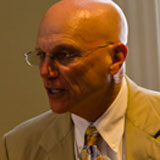 The committee took testimony until they ran out of witnesses, Klein said, but lost interest in pursuing the bill. They never held a vote on the bill. 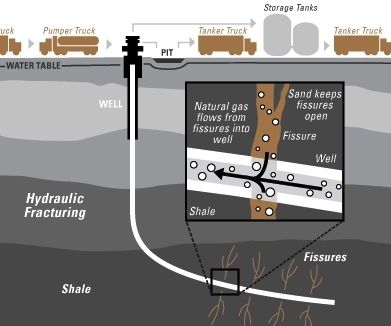 There is reason to believe that natural gas may be sequestered in Utica shale deposits thousands of feet below the surface in the northwest part of the state. 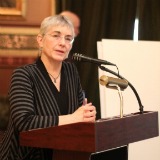 Carolyn Partridge, D-Windham, said after Thursday’s hearing that the House Agriculture committee will be discussing the bill Friday morning, and she expects it to pass in some form. 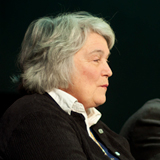 "Under present law, to establish you have a particularized interest, you have to basically win your case before you get party status," said Sen. Dick McCormack.

"It’s kind of sad if Vermont is going to start turning away from progressive legislation that consumers and voters want because some big corporation threatened to sue us,” said Andrea Stander of Rural Vermont. 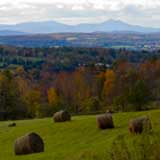 " I think we’re at the beginning of something that’s really big, really significant for the rural economy of the state,” said Vermont Center for Rural Development executive director Paul Costello. 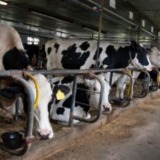 Some, like Margaret Laggis, lobbyist for the Biotechnology Industry Organization, and Tim Buskey, with the Vermont Farm Bureau, dismissed consumers’ concerns as stemming from ignorance. “Consumers know nothing about agriculture,” Laggis told the committee. 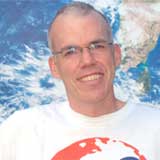 Knowing the legislature was looking for action to take, McKibben told them what to do: "Make as rapid a transition as possible off of fossil fuel and on to something else. 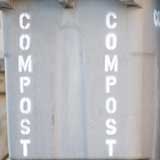 Part of the reason Vermont has been lagging behind other places is that state statute hasn’t adequately classified commercial composting. Is it solid waste management or agriculture? 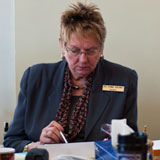 At issue is whether documents about private matters should be made public. 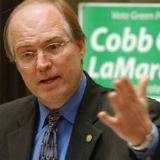 A resolution introduced in the state senate could make Vermont the first state to urge Congress to pass a Constitutional amendment to limit corporate campaign spending and deny corporations personhood rights. 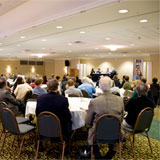 “Invest Local” is the logical next step toward creating a viable community economy, according to Brooklyn-based journalist Amy Cortese.