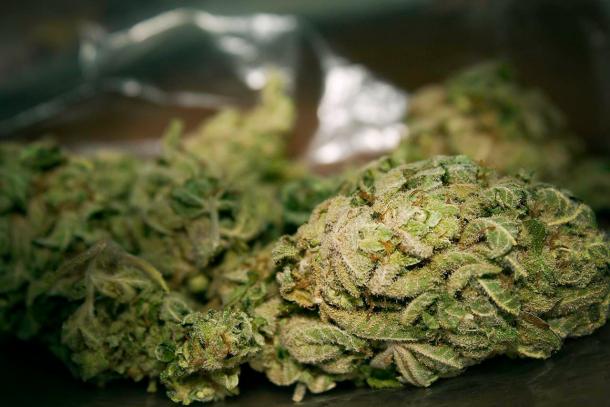 A new marijuana law could create a hazy area for landlords and their lawyers.

In July, it became legal for Vermonters to grow and possess a small amount of marijuana for personal use. The issue of commercial marijuana sales is expected to come up in the Legislature next winter.

The new law makes it clear that landlords can ban tenants from using or possessing marijuana on their property. Landlords already have a right to ban many legal activities – such as the use of tobacco or alcohol – and marijuana is also illegal under federal law. Many leases ban all illegal activity from rentals.

Vermont landlords can also ban the use of medical marijuana, even if it has been prescribed by a doctor.

But with state and federal law on marijuana under heavy pressure to change, Vermont lawyers are advising their clients who are landlords to make their wishes more clear on leases now in order to avoid lawsuits down the road. It’s very difficult to change the terms of a lease once both parties have signed it and the tenant has moved in.

“Landlords can prohibit all marijuana use, and they commonly do,” said lawyer Andrew Subin, who works for Vermont Cannabis Solutions in Burlington. He said most standard leases prohibit all illegal activity.

“Enforcement of no-marijuana and no-smoking provisions in residential leases is another issue, as it is very difficult for landlords to police these things after the premises is occupied,” Subin said.

Benj Deppman, a Middlebury lawyer who specializes in property matters, said he is talking to his landlord clients now about whether they want to specify that tenants can’t use marijuana, even if it becomes commercially available.

“In my conversations with landlords, I’m asking them how they feel about this,” Deppman said. “It’s something we should be putting into the lease clearly, so we’re not relying on federal law, which could change.”

Deppman, co-chairman of the real estate law section for the Vermont Bar Association, said he expects the issue to come up among property owners and managers next year if Vermont lawmakers legalize marijuana sales. Even if it is legal in Vermont, a resident of federally subsidized housing could run into problems, he said.

“There’s a real issue there for a person who has a legitimate need for medical marijuana, and is living in federally subsidized housing,” he said. “They could lose their home simply by following doctor’s orders.“

Court cases have denied the use of marijuana as a reasonable accommodation under the federal Fair Housing Act, according to the Institute for Real Estate Management, or IREM, which put out a white paper for landlords on marijuana in 2016.

“Given the federal government’s express intention not to enforce the law, prohibiting use of marijuana may lead state courts to be more lenient,” the group said in its paper.

Subin said nobody in Vermont has sued over the right to use marijuana in a rental, to his knowledge.

“On the one hand, Vermont cannot require landlords to violate federal law,” he said. “On the other hand, there have been some states such as Massachusetts and Rhode Island which have enacted laws granting some level of protection to cannabis users in terms of rental leases, but these provisions have not been challenged.”

A bill pending in Congress would protect marijuana users who live in federally assisted housing from being evicted if they were following state law on the substance.

Thanks for reporting an error with the story, "Want to ban marijuana from your rental? Act now, lawyers say"