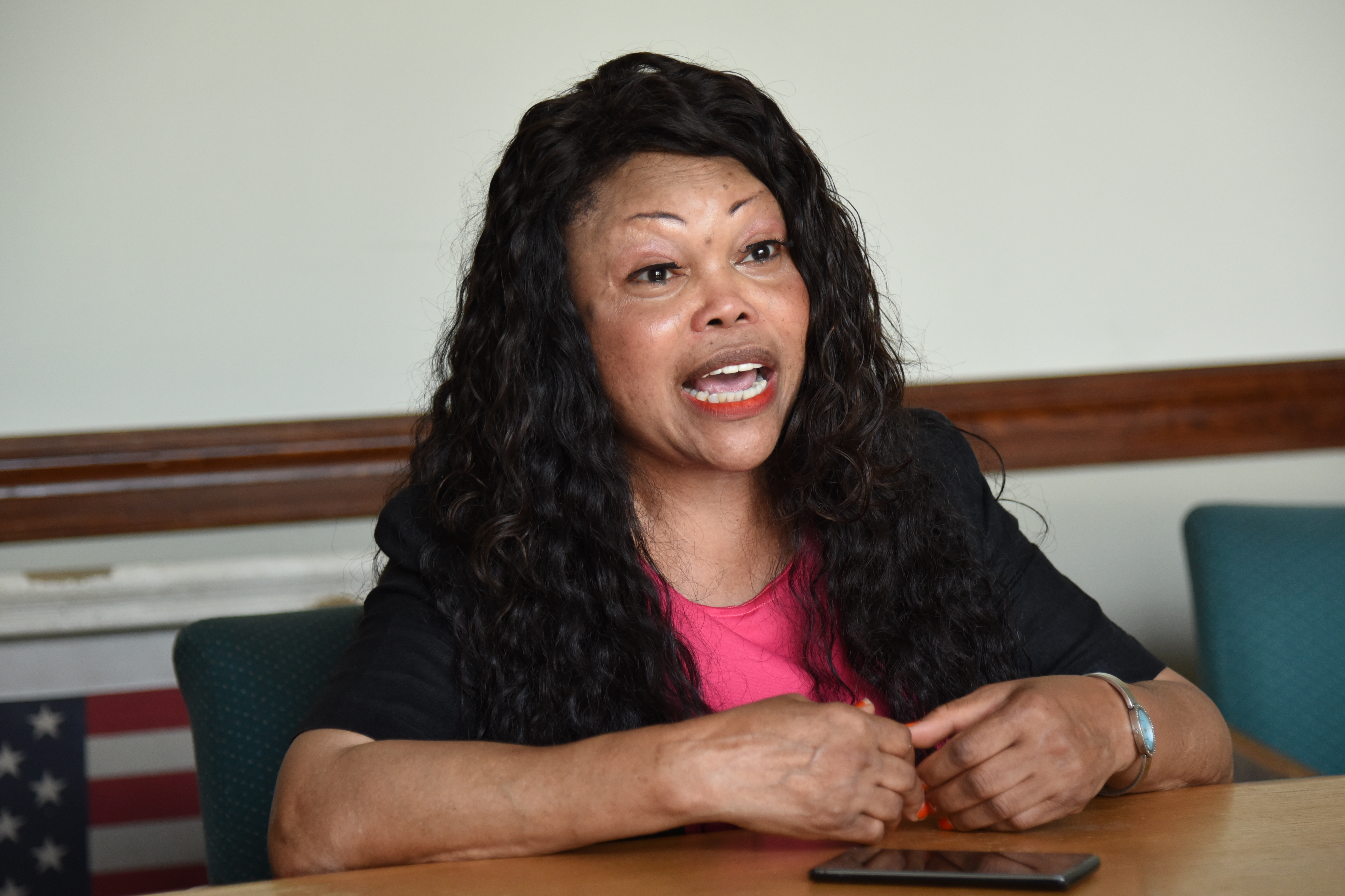 The newcomer to politics is a self-described “Obamacrat activist” and is facing Sanders in Tuesday’s Vermont Democratic primary. She’s a single mother who is self-employed in accounting and lives in Burlington

Adeluola, 55, is originally from Nigeria and became a U.S. citizen in the 1990s.

If he wins the primary, Sanders has said he will continue his practice of declining the nomination and running as an independent in the general election — a traditional Adeluola aims to stop.

She filed a formal complaint against the incumbent senator with the Vermont Secretary of State’s Office on Monday, alleging that Sanders’ plan makes him not “a true contestant” in the primary and that he is disrupting democratic procedure.

“The regularity of Sanders infidelity to the Democrat party and the Vermont Primary process flies in the face of the clear intent of Vermont’s constitutional demand that ‘elections ought to be free and without corruption in electing officers to their government,’” Adeluola wrote in her complaint.

The document states that Sanders is working to “game” the election by preventing “legitimate” Democratic candidates from winning the nomination, and cites sections from the Vermont Constitution on election corruption.

The complaint asks that Adeluola be declared by the Secretary of State as the only “true candidate” and winner of the nomination.

A spokesperson for Sanders’ campaign did not respond to a request for comment regarding the election complaint.

Adeluola said in an interview Monday that Sanders has become too national and hasn’t focused on Vermont since his 2016 presidential election bid. She also said he’s created division within the Democratic Party.

“He is cruising around the nation campaigning for 2020 instead of doing the right thing for Vermonters,” Adeluola said.

Adeluola said Sanders’ actions and participation in the 2016 election prompted her to move to Vermont last September with the specific intentions of running against Sanders.

She favors similar policies to Sanders and supported him before deciding to enter the election. Adeluola supports expansion of Medicaid and Medicare, a $15 dollar minimum wage, progressive tax policies and immigration reform.

But she said Sanders cost Democrats the 2016 presidential election, and having a “socialist” on the Democratic ticket is detrimental to the party.

Adeluola recently had the stage to herself in a candidates’ forum on Channel 17, after Sanders said he couldn’t attend because of a scheduling conflict with Congress in session. She said Sanders “demeans” her and has yet to mention her name publicly.

“Why I call him corrupted is that he has been having his way in Vermont for so long, to a point where he controls this state, and people like me aren’t given a chance,” Adeluola said.

The primary will be an uphill battle for Adeluola. Most Democratic voters likely don’t know she’s on the ballot, and an incumbent with an approval rating of above 70 percent. That places Sanders as the most popular member of Vermont’s congressional delegation.

Adeluola said she plans to run as an independent in the general election if she loses the primary.

Thanks for reporting an error with the story, "Sanders challenger files complaint over election tactic"