Leach was arrested in April after a series of escalating threats through a web of email accounts, Facebook and a phone call. The threats led to three days of lockdowns at the high school and a one-day cancellation of classes districtwide. 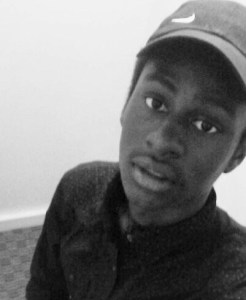 A photo of Josiah Leach from his public Facebook page. He is charged with making a series of escalating threats against the lives of fellow students and teachers at South Burlington High School.

Leach faces a felony charge in federal court of “knowingly transmitting in interstate commerce a communication that includes a threat to injure the person or another.” The charge carries up to a five-year prison sentence and up to a $250,000 fine.

The plea agreement was filed Monday in U.S. District Court, but its terms are not yet public. District Judge Geoffrey Crawford is expected to rule on the acceptability of the deal at a Friday change of plea hearing.

Prosecutors have presented no evidence that Leach was preparing to act on the threats.

In a court filing, federal prosecutors wrote that Leach told police “he felt he had been treated as a joke and wanted others to feel the same way,” which is as close to a motive that any law enforcement official has provided.

The threats involved statements about bringing guns and knives to the school. One email sent to staff at the high school threatened the lives of five teachers and 11 students listed by name.

Thanks for reporting an error with the story, "Plea deal filed for South Burlington school threat suspect"