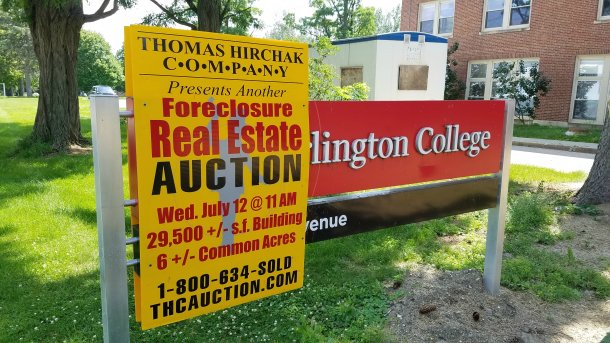 BURLINGTON — A judge granted a “deficiency judgment” order against Burlington College this month, saying the school still owes People’s United Bank almost $730,000 on a loan for a controversial land purchase.

The order by Chittenden Superior Court Judge Robert Mello entitles People’s to $728,944.01 along with 12 percent annual interest until the debt is paid in full, plus any collection costs and attorney fees.

The problem is that Burlington College no longer exists, according to the former chair of its board of trustees, and the school has no assets after auctions of its furniture, fixtures and, most recently, its remaining property.

“You got me,” said Yves Bradley, the former chair, when asked why People’s might seek such an order.

Michael Seaver, president for People’s United Bank of Vermont, did not respond to a request for comment as to why the bank sought the order. Neither did Douglas Wolinsky, an attorney with the firm Primmer Piper Eggleston & Cramer, who represented People’s in the foreclosure proceeding against the college.

Ernest Ciccotelli, a Norwich-based foreclosure defense attorney who primarily represents homeowners, said the most likely explanation is that People’s is just going through the motions.

“It’s just a numb, automatic, knee-jerk reaction. They’re probably doing it just in case there’s any money left to squeeze out, to put a claim on any other assets that are out there hiding,” Ciccotelli said.

The nearly $730,000 figure in the judge’s order echoes earlier reporting by VTDigger that pegged the bank’s losses on the $6.7 million loan it gave Burlington College in 2010 at roughly $700,000. That amount doesn’t include several hundred thousand dollars Bradley says the bank paid to keep the lights and other utilities going as the school wound down its affairs.

The school closed in May 2016, when People’s unexpectedly pulled a nearly $1 million line of credit at a time when the school — already in a precarious financial situation — was receiving no tuition money. 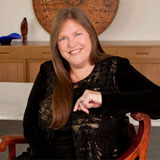 Bank officials have never publicly explained why they chose to pull that line of credit.

In announcing the school’s closure, Burlington College officials blamed debt from its 2010 purchase of a 33-acre lakefront property on North Avenue. The purchase was made when Jane Sanders, wife of U.S. Sen. Bernie Sanders, I-Vt., was president of the college.

The Justice Department is investigating representations Jane Sanders made about pledged gifts to the college, which were used as collateral to secure the People’s loan.

People’s bought Burlington College’s remaining property, a 1940s brick addition to the former St. Joseph’s orphanage, at auction this summer for $3.1 million. The bank is expected to sell that building to developer Eric Farrell for roughly the same price.

Farrell had already purchased the rest of the former Burlington College land and is seeking Act 250 environmental approval for a massive mixed-use residential project on most of it. He sold 12 acres to Burlington for a public park.

The renovated St. Joseph’s orphanage has already been converted to apartments, and many tenants have moved into what’s now known as the Liberty House.

Thanks for reporting an error with the story, "Defunct Burlington College still owes bank $730,000, says judge"