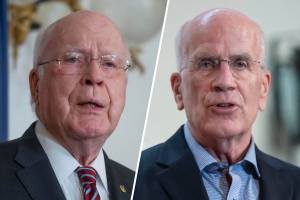 Vermont women have had a good reason to be chagrined. Vermont is the only state in the nation never to have sent a woman to Congress. 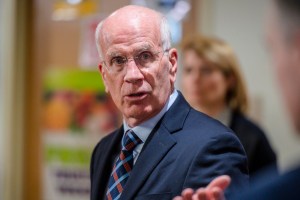 With Vermont’s senior U.S. Sen. Patrick Leahy having just announced that he will retire at the conclusion of his current term in 2023, Vermont politicos suspect that U.S. Rep. Peter Welch will take his place, following in the footsteps of U.S. Sen. Bernie Sanders’ own rise to the Senate in 2007. 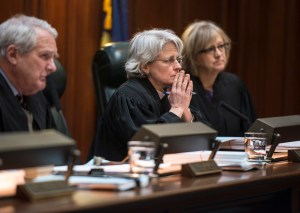 Vermont’s Beth Robinson will be the first openly LGBTQ+ woman to serve on a federal appellate court after the Senate voted 51-45 in favor of her confirmation Monday evening. 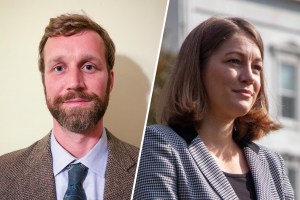 The state’s highest elected Democratic official has a new top aide less than a year after taking office. 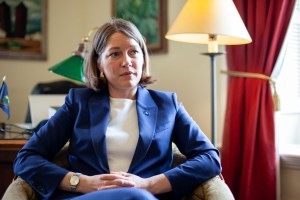 Amid a rise in cases, Lt. Gov. Molly Gray on Thursday called on the Scott administration to take “greater measures” to dampen the spread of Covid-19. 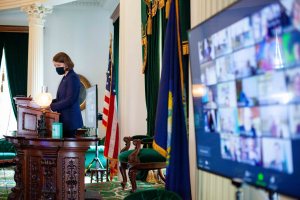 The committee also supported a recommendation to limit the number of students who visit the Statehouse during the upcoming session.

It would be a missed opportunity to let the lessons learned from this pandemic pass us by. To embrace this opportunity and to make investments that serve the needs of our communities, we have to center the experiences and voices of Vermonters in the process. 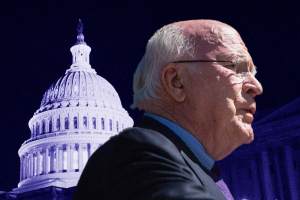 The 81-year-old senator hasn’t said whether he will seek a ninth term in the U.S. Senate, but Rep. Peter Welch appears to be eyeing the seat. Other top politicos have expressed interest in succeeding Welch in the House. 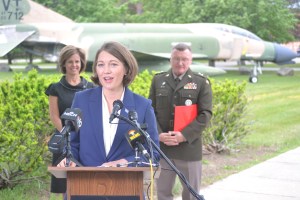 After a 28-year military partnership between the country and the Vermont National Guard, officials look to strengthen economic ties.

Lawmakers passed a $7.35 billion state budget on Friday and wrapped up their work for the year, ending a legislative session defined by remote work and the Covid-19 pandemic. 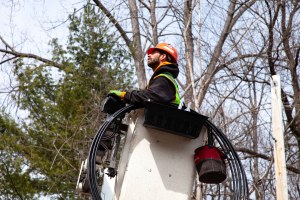 The legislation steers money both to communications union districts and small private internet providers to bring high-speed fiber to areas of the state that lack broadband service. 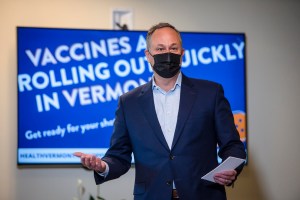 Emhoff, who is married to Vice President Kamala Harris, made two stops in Burlington where he touted Covid-19 vaccines and applauded state leaders for their response to the pandemic.