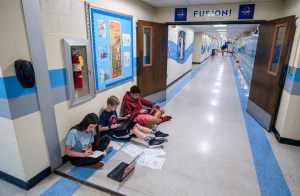 The district is proposing a $785,714 increase to its budget, down over $3 million from the budget the district proposed in March. 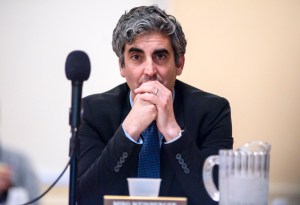 The Burlington mayor said he objected to the ‘timing, avoidable expense and substance’ of the resolution which put ranked choice voting in municipal elections in front of voters in November.
﻿ 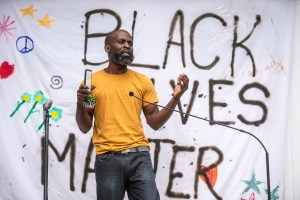 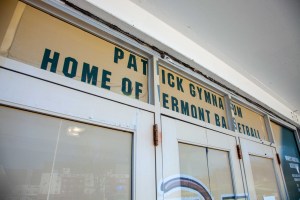 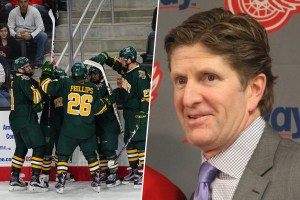 Babcock, who was accused of verbal abuse by former players following his firing by the Toronto Maple Leafs last year, will join UVM as a volunteer assistant coach this season. 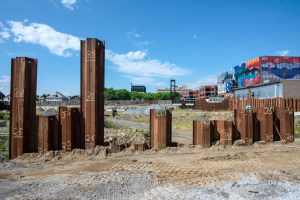 Public records obtained by VTDigger show that concerns about market conditions and investment returns have led CityPlace Burlington developer Brookfield to seek to abandon the project. 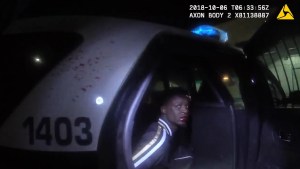 The Police Commission received a report Tuesday that showed Black people in Burlington were arrested at a rate 3.7 times that of white people. 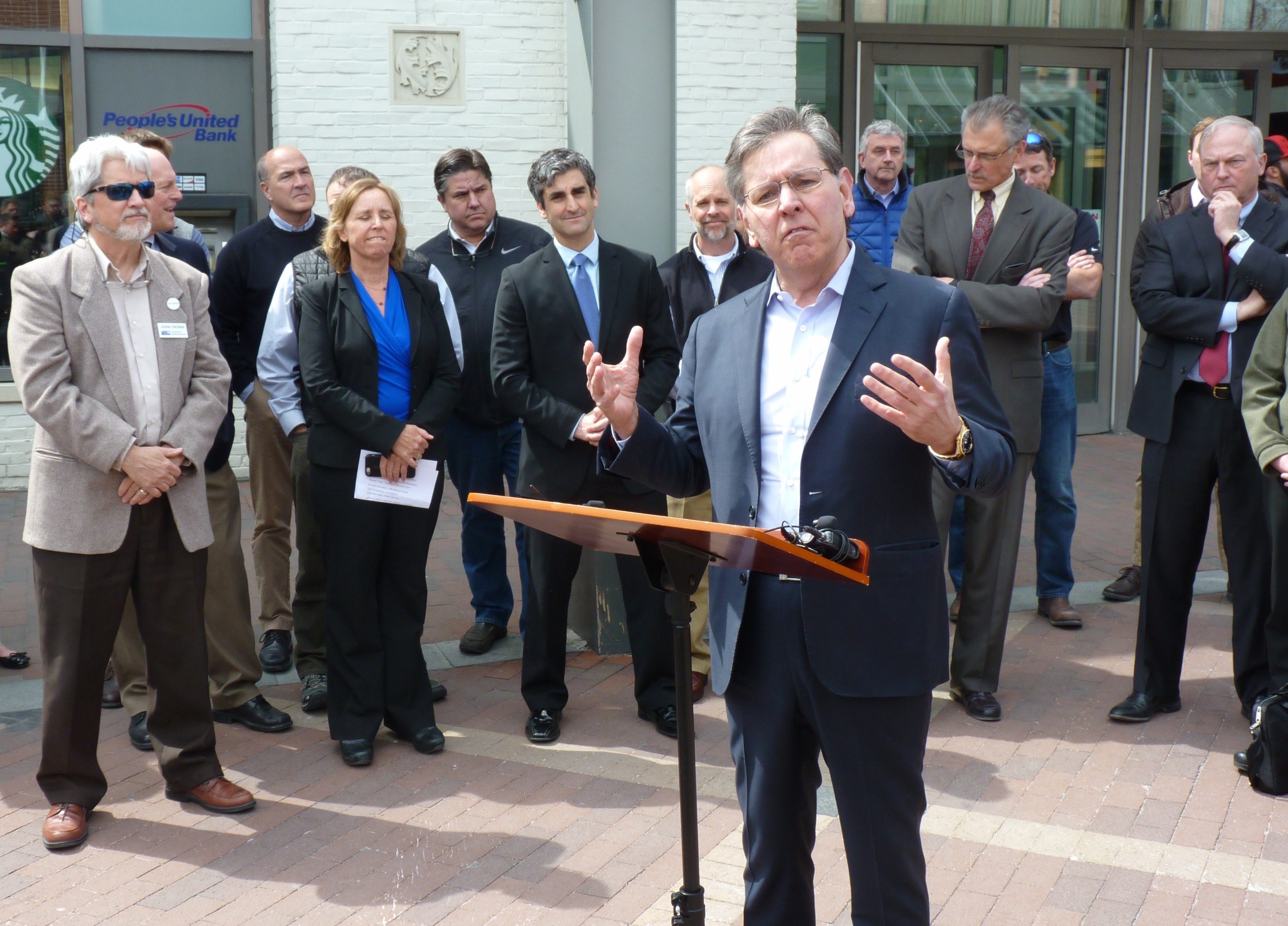 Brookfield’s decision to step away from the downtown project followed months of limited communication with city officials.
﻿ 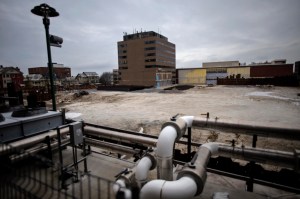 Burlington Mayor Miro Weinberger announced Wednesday that the city had written a default letter to the company threatening litigation for the company’s failure to follow through on promises to start construction. 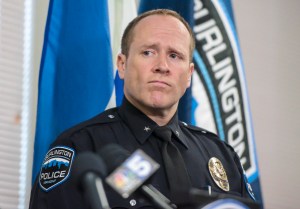 While city officers are stopping and searching fewer drivers, the department continues to stop, ticket and arrest Black drivers at a disproportionately high rate. 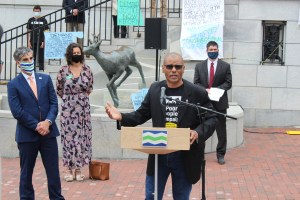 More than 30 organizations have pledged to take concrete action to fight racism in the community.
﻿ 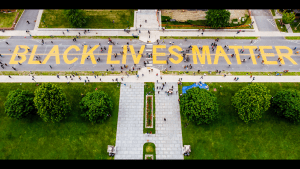 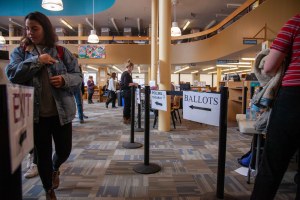 In a partisan vote, the Burlington City Council voted Monday to put ranked choice voting on the November ballot. 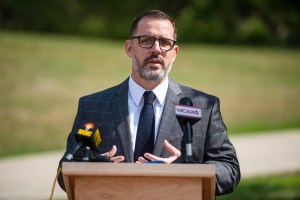 Tom Flanagan says the district was considering an “A/B” schedule where students would be physically in classrooms half of the time.
﻿