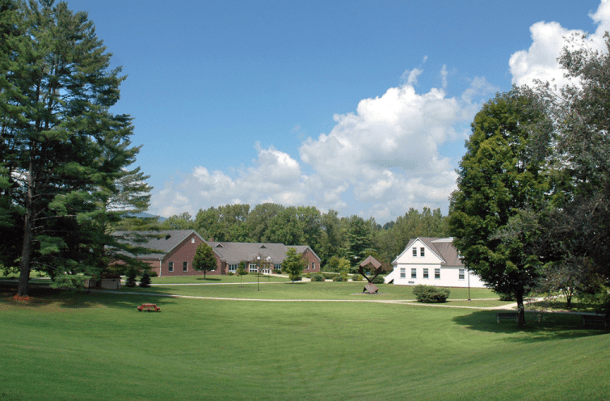 The College of St. Joseph, which is closing at the end of the year because of financial difficulties, has canceled its final exam week.

The small, private Rutland college announced last month that it had lost its last lifeline after a potential partner pulled out of talks. The school’s accreditors, the New England Commission of Higher Education, had announced in December the school’s accreditation would end Aug. 31.

The school has since announced a series of transfer agreements for students to complete their degrees elsewhere starting next year. And college officials have sought to reassure students that essential services and teaching would be maintained through the end of the academic year. 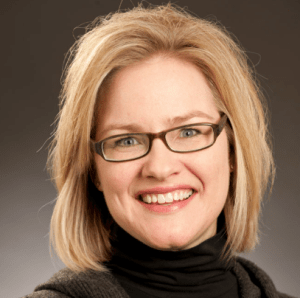 In an email to the CSJ community on April 16, college president Jennifer Scott assured students that staff, faculty and the board of trustees had a plan in place to “complete the spring term as originally planned.”

“Consistent with the academic calendar,” she said, classes would end May 7, and graduation ceremonies would be held May 18.

But in a follow-up email sent later that day, David Balfour, the school’s vice president for academic affairs, made an important clarification.

“One thing that will change from the current academic calendar, is that there will be no exams given between May 8 and 14, as was originally scheduled,” he wrote. Balfour added that faculty could simply cancel final exams or administer them on the last day of classes.

“Thank you all once more for your patient forbearance as we continue to make some difficult decisions and adjustments,” he wrote at the conclusion of his message.

The school’s rough landing as it winds down operations has angered many in the student community.

A petition signed by 75 students was delivered to administrators this week asking for Scott to step down. (At the beginning of the semester, the school’s total enrollment stood at about 200.) It also complains of reduced food service and of transcripts being withheld from students with holds on their account.

In an email sent to students on Thursday that began with the exclamation that “Spring has sprung!” Scott acknowledged the petition, although she did not address its complaints directly.

“Being an advocate for yourself and others is not only admirable, it’s essential. The best results are often achieved through dialogue and sharing of information and perspectives, so I reiterate my offer to meet to further explore your concerns,” she wrote.

Scott did not return a phone call or email seeking comment.

The school is the third private college in Vermont to announce it will close this year. As schools compete for a shrinking pool of potential students, those with meager endowments – and no financial cushion – are struggling to keep their doors open.

Thanks for reporting an error with the story, "College of St. Joseph cancels final exam week"