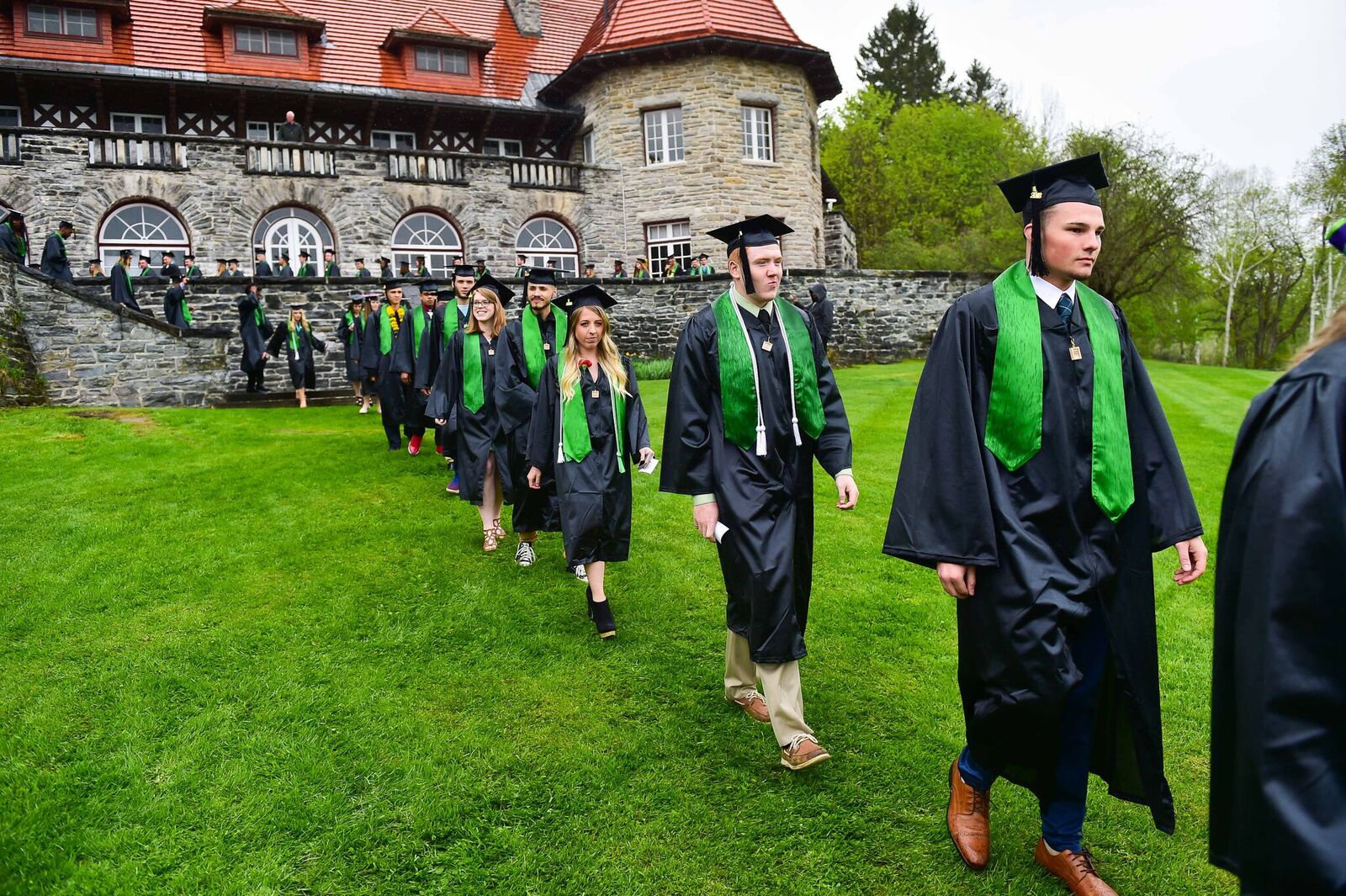 [A]nother small liberal arts college in Vermont will close its doors for good this summer.

Southern Vermont College president David Evans announced Monday that the school would shut down at the end of the year. He cited declining enrollments, financial pressures, and a recent decision by the New England Commission of Higher Education, the school’s regional accreditor.

In late January, NECHE notified the school that it was worried about the school’s financial viability, and that SVC would need to show accreditors why it shouldn’t be placed on probation or have its accreditation withdrawn entirely.

Evans said that because losing accreditation was on the table, the school almost immediate stopped recruiting new students, which made SVC’s board of trustees conclude that there was “no plausible way forward” to increase enrollment and stabilize finances. After a hearing with accreditors on Thursday, the board voted Friday to close, and on Saturday, NECHE called with its verdict: it had decided to withdraw the school’s accreditation.

Accreditation is technically voluntary, but it is necessary for schools to receive federal financial aid dollars, without which most colleges cannot survive. It is also a baseline indicator of quality, and many schools will not accept transfer credits from unaccredited schools.

NECHE has agreed to continue the school’s accreditation until Aug. 31, so that any seniors who need to take summer courses in order to finish on time can do so and graduate with a fully accredited degree, Evans said. A statement from NECHE is expected Monday afternoon.

Nationwide, but particularly in the Northeast, small colleges with meagre endowments are struggling to survive, merging, or shuttering entirely as they compete for a shrinking pool of applicants as the population in certain regions both dwindles and ages. SVC is the second school in the state to make such an announcement this year. In January, officials at Green Mountain College in Poultney said they had decided to close after commencement, also because of financial pressures tied to declining enrollments.

It likely won’t be the last: NECHE has decided to withdraw the accreditation of the College of St. Joseph in Rutland at the end of the year, although officials there have vowed to make one final appeal in a bid to save the school.

But regional, demographic challenges were compounded at SVC by two big reputational blows, when its nursing program in 2013 nearly lost its own accreditation, and when its former chief financial officer was accused of embezzlement. (Both events predated Evans, who took the helm in 2015.)

About 330 students currently attend SVC, and 70 could graduate this year. At its peak, the school enrolled about 500 students.

The school also employs just under 100 people full-time, and between 30 to 35 on a part-time basis.

The school is still pursuing transfer options for students, but officials on Monday named the Massachusetts College of Liberal Arts as its preferred teach-out partner. In a letter to the community, college officials said the MCLA agreement would offer “clear pathways and financial equity for most SVC programs.” In Vermont, teach-out agreements are also in place with Castleton University and Norwich University.

Evans said the school had a “solid partner” in place to take custody of SVC’s student records upon closure, but could not disclose it until details between the two institutions were finalized. 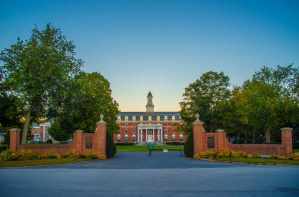 It is unclear what will come of the school’s 400-acre campus on the outskirts of Bennington. Evans said it was both a National Register site and subject to Act 250 and Vermont Land Trust restrictions, which would likely limit options. Officials would discuss the subject “further internally and with creditors in the coming week,” he said.

Merchant’s Bank is the school’s main creditor, as the lead lender on a bond with just shy of $6 million left on the outstanding balance, according to Evans. The $8.5 million bond primarily paid for Hunter Hall, a dormitory for upperclassmen that opened in 2009. He said the heavy debt service was a factor in the school’s financial difficulties.

“A major challenge in our area is that most or all of the plausible merger candidates are also struggling, and the increasingly common wisdom is that mergers require at least one strong partner,” he said.

The private, career-focused liberal arts school has its roots in Saint Joseph College, which was established by the Sisters of Saint Joseph in 1926, according to the school’s website. The college was turned over to an independent board of trustees and moved to its current location on the Everett Estate in 1974.

Learn more about the pressures on Vermont's higher education system in this week's Deeper Dig podcast:

Thanks for reporting an error with the story, "Southern Vermont College says it will close this summer"