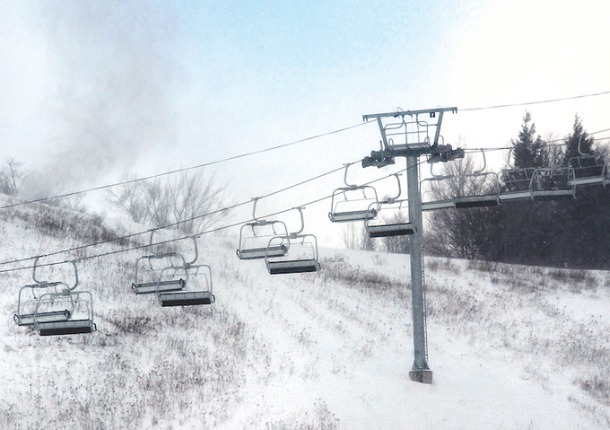 [A] chairlift that stalled at Stowe Mountain Resort Sunday, stranding 160 skiers and snowboarders, will need to pass an inspection before it can operate again.

The state is sending inspectors to examine the mile-long chairlift, which experienced electrical problems.

“Our focus will be why the primary power went down and the backup power source didn’t work,” said J. Stephen Monahan, who is in charge of the state’s three passenger tramway lift inspectors at the Vermont Department of Labor.

“The lift won’t run again until we’re confident that it can be done safely,” he added.

Jeff Wise, a spokesperson for Stowe, said the Lookout double lift stopped operating because of an electrical problem at about 10:25 a.m. Sunday. A backup system failed to start the lift again, and the ski patrol began helping passengers off with ropes at about 10:45 a.m., a process that took more than two hours, according to the resort and to lift passengers.

“Stowe Mountain Resort sincerely apologizes for any inconvenience caused to our guests,” Wise said in a statement. He noted that the lift evacuation was the first in nearly a decade for Stowe. 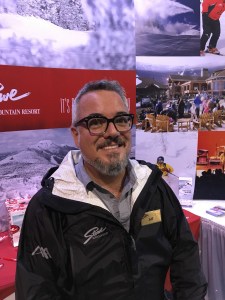 “We have a rigorous annual training program for our Ski Patrol team to be prepared for such an event to ensure the safety of all involved,” he said.

Resorts are required to report such incidents to state inspectors, and Monahan said his team heard about the Stowe chairlift stoppage while it was still going on.

He estimated that such an incident happens about three times a year, statewide, in Vermont.

All Vermont ski lifts undergo a complete inspection in the fall, and if they operate in the summer, they’re inspected again before opening for that season, Monahan said. Staff also perform spot inspections. An inspector visited Stowe Monday morning, he said.

Some passengers reported that they got cold while waiting with young children to be rescued from the lift chairs.

“The rope evacuation sounds as if it went off as it should,” Monahan said.

“The ideal goal would have been to have everyone off within two hours,” he added. “We might have hoped for faster, but we know they put 37 staff people out working on that, so they were certainly doing their best to comply on that end.”

Thanks for reporting an error with the story, "Stalled Stowe chairlift to undergo state inspection"