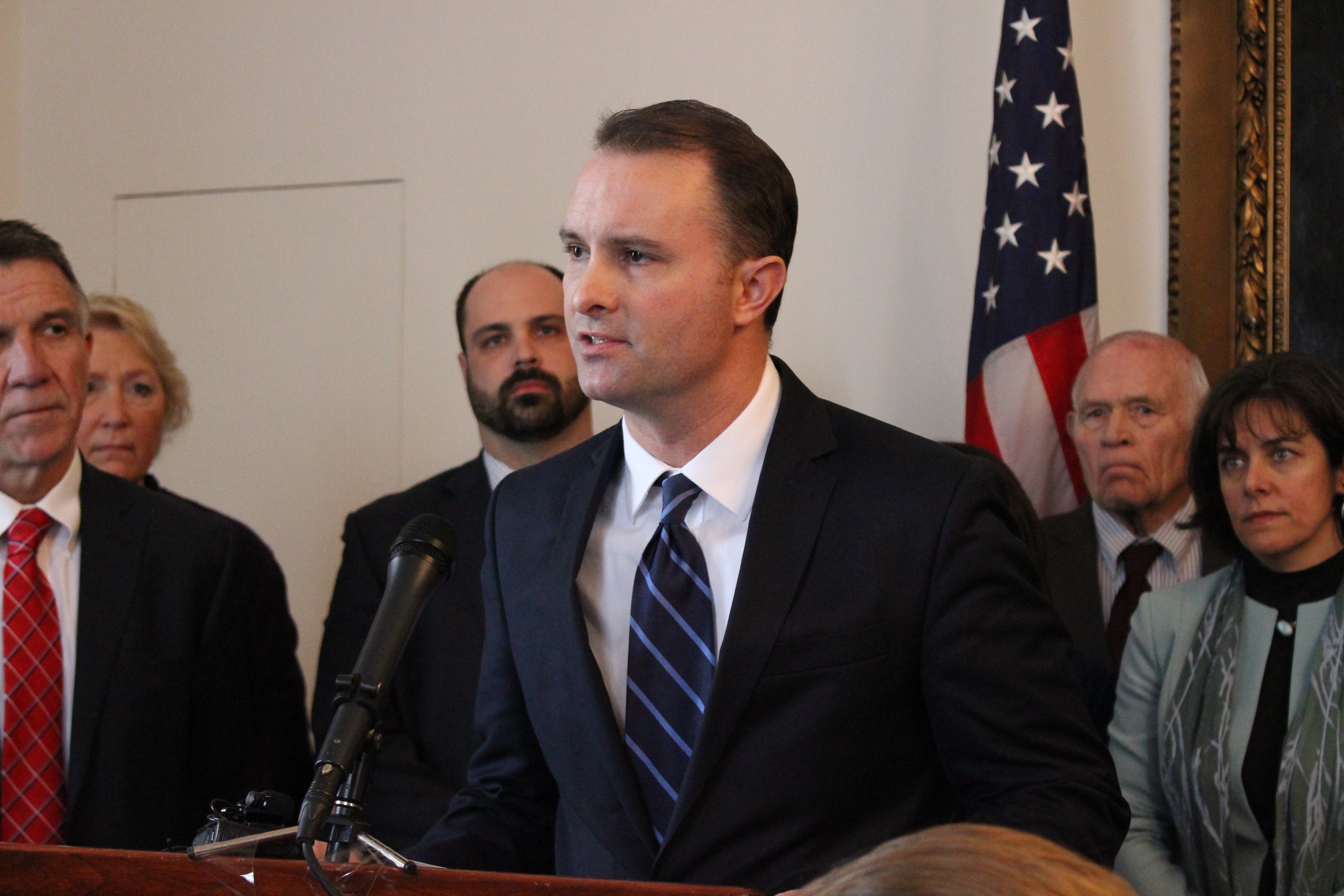 [A] Vermont judge has ruled the office of Attorney General TJ Donovan must pay nearly $66,000 in legal fees in three cases in which it earlier was found to have violated Vermont’s freedom of information law.

The rulings from Judge Mary Miles Teachout in the civil division of Washington Superior Court could help cement a new doctrine in Vermont law — legislation passed in 2011 requiring a public agency to pay legal fees when a public records requester is denied and then wins, or at least substantially wins, a follow-up court battle. The previous legal standard had allowed courts to award legal fees in such cases, but did not require it, and courts rarely required public agencies to pay.

The legal fees listed in this week’s order were generated in three cases brought against the attorney general by the Energy & Environment Legal Institute. In one of the cases, the Free Market Environmental Law Clinic also was a plaintiff against the state. In two of the cases, former Attorney General William Sorrell was named as a defendant on the grounds that his personal email account may have contained some records subject to public access under the law.

Both groups represent business interests in battles with various government entities over environmental issues. They had been seeking information about a group of state attorneys general offices — including Vermont’s — investigating Exxon Mobil’s alleged early knowledge and longtime denials of climate change. 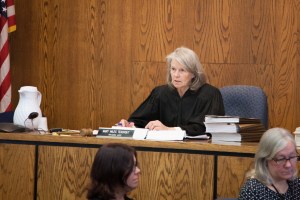 In her ruling, the judge noted that the industry friendly groups, represented by Charlotte-based lawyer Brady Toensing, prevailed. She added that the cases “strongly vindicate the legal rights of a public records requester in relation to the state agency in possession of responsive records, both in ensuring that a reasonable search for records is undertaken and that responsive non-exempt records are produced in a timely fashion.”

The judge also rejected the attorney general’s claim that Toensing’s fees — up to $325 per hour — were unreasonably high for “experienced counsel.”

The award of fees is the latest development in a long-running battle over access to public records from the attorney general’s office, a battle joined at times by VTDigger.org’s parent entity, the Vermont Journalism Trust, on the side of disclosure. VTDigger, the publishers of Burlington-based Seven Days and the Caledonian-Record of St. Johnsbury, and the New England First Amendment Coalition joined Toensing as friends of the court in a case that led to a unanimous Vermont Supreme Court ruling last October saying that records responsive to a request under the law must be turned over, even if they are stored within a public official’s personal email or text files.

During court proceedings in the case, William Griffin, the chief assistant attorney general and the office’s point person on public-records issues, made two assertions that drew notoriety.

Griffin argued first that everything in the attorney general’s office was exempt from disclosure under the public records law because of the doctrine of “attorney-client privilege” — the idea that information passed between a lawyer and her or his client is confidential.

Griffin had not replied Wednesday afternoon to an email seeking comment. But in court last year, he argued that the “attorney general is an attorney. We have a client: the state of Vermont.” He said the industry groups wanted to see communications between his office and state officials in the cases involving the industry groups. “And that is precisely the information that is protected by the statute” and legal ethics rules, he said. 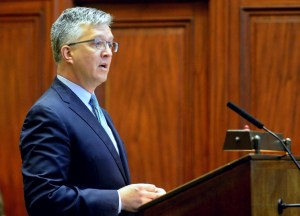 Griffin then argued that the office had the right to vet requesters before determining whether to release records. “Who are these people? Where are they going with this? And we Google them and we find, you know, coal or Exxon or whatever — and so … we better give this some thought before we share information with this entity.”

Griffin continued, “Or it might be a news organization and we think, well, what are they going to do with it? Well, they’re going to publish it to the world. So … let’s exercise some caution.”

Those assertions in a 2017 court hearing came 13 years after the Vermont Supreme Court ruled, in a case also involving the Vermont attorney general’s office, that “the identity and motive of the party making a Public Records Act request cannot be taken into account when evaluating the right to access.”

In a similar case arising from Chittenden Superior Court, Judge Robert Mello ruled that Toensing could not collect legal fees from the Vermont Attorney General’s office because he was representing himself, rather than the two industry groups. Toensing has appealed that ruling to the Vermont Supreme Court.

Toensing said in an email to VTDigger that Teachout’s ruling — and the requirement it imposes for public officials to pay a records requester’s legal fees — “is exactly what the Legislature intended when it rewrote the law to punish recalcitrant bureaucrats who improperly block access to public records.”

He continued, “The mandatory fee provision recognizes that our system of government depends on an open and accountable government, which is only possible with broad and ready access to public records.” Thanks for reporting an error with the story, "Judge: Vermont Attorney General must pay $66,000 in legal fees for re..."