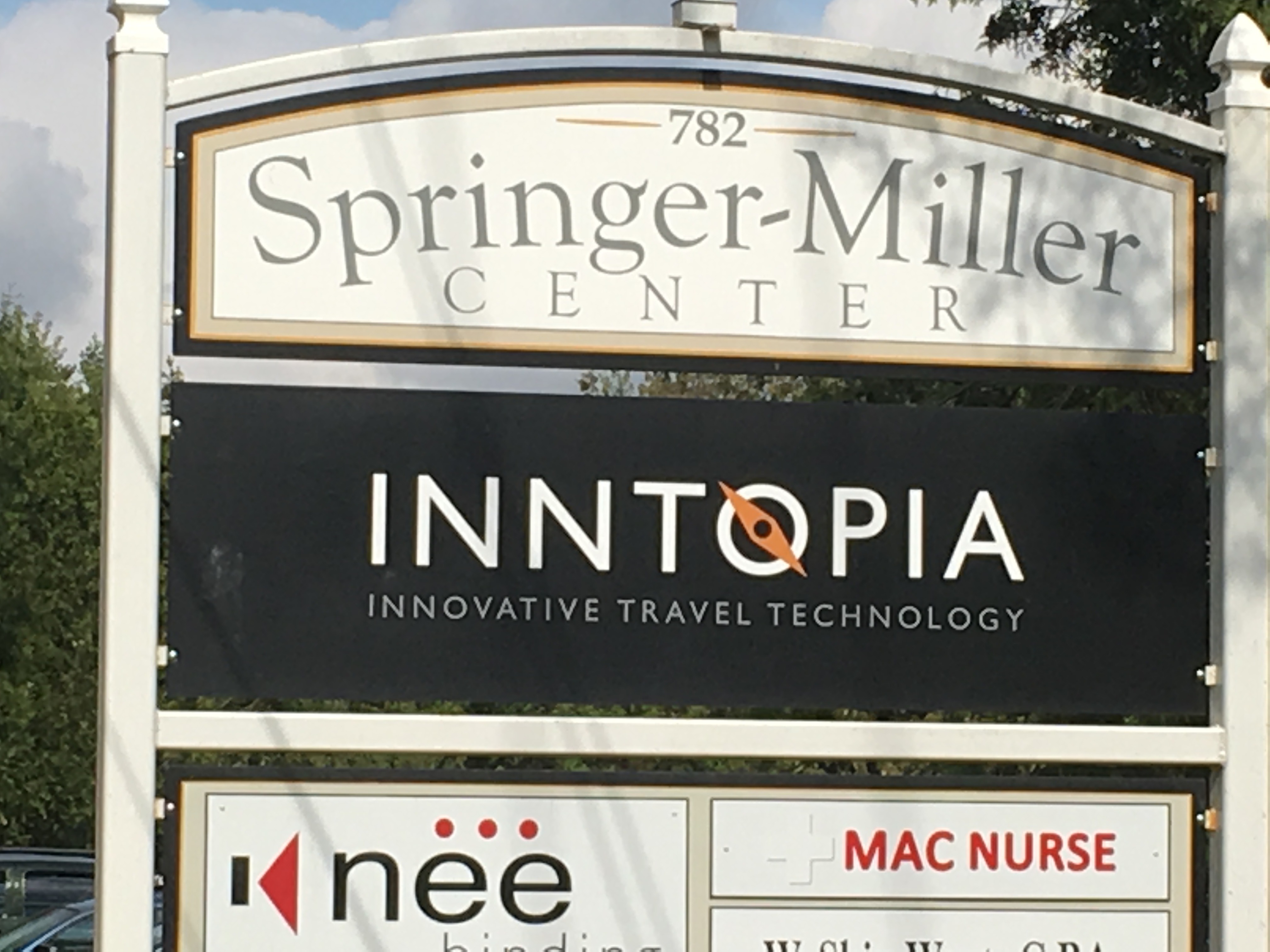 A sign outside the office of Inntopia in Stowe. Photo by Anne Galloway/VTDigger

[S]TOWE — A Stowe woman is suing Inntopia and the former chief operating officer of the company, Craig DeLuca, for sexual harassment.

Alison Miley, in a sex discrimination and harassment lawsuit filed in Lamoille County Superior Court, accuses DeLuca of repeatedly propositioning her for sex in exchange for employment over a nearly two-year period. 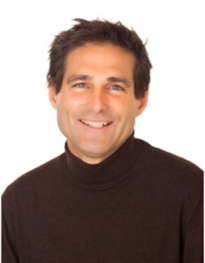 The civil suit alleges that Trevor Crist, the founder of Inntopia, DeLuca and others at the firm promoted a culture in which sexual harassment was “explicitly condoned, supported, tolerated, forgiven and/or hidden from public view.”

Her attorney, Lisa Shelkrot of Langrock, Sperry & Wool, based in Middlebury, says that Miley’s refusal of the COO’s sexual advances were a factor in Inntopia’s decision not to hire her.

Crist, the firm's president and CEO, declined to be interviewed by a reporter who came to his office. In a statement, he flatly denied that the company would condone “the type of behavior described in the complaint.”

“Such behavior is an affront to our company values,” the statement said. “Inntopia is dedicated to workplace equality, promoting respect among colleagues, and maintaining a safe workplace environment that is free of harassment and discrimination of any kind."

The lawsuit alleges that Miley, a communications consultant who had previously been employed by Dealer.com, was approached by DeLuca at a local store in the summer of 2016. A few days later, he called Miley and offered her part-time or contract work at Inntopia.

In September that year, DeLuca, a company executive and Miley discussed employment options, and Miley agreed to write a public relations plan for Inntopia, according to the lawsuit.

At a follow-up meeting a month later at the company, DeLuca said he would be the main point of contact for the project. He then took Miley to an empty office, made a comment about seeing a risque show in New York with her, and closed and locked the door. The COO stood over Miley as she remained seated and asked: “how adventurous are you?” and suggested that they have sex in the office, the lawsuit alleges.

DeLuca sat in a chair and pulled up closer to her, put his face near hers and “for approximately 20 minutes tried to convince her they should have a ‘friends with benefits’ sexual relationship.” Miley declined and tried to safely leave the office.

After she left, the COO continued to solicit sex from her in phone calls, emails and texts in which he suggested they “would have a lot of fun” and that the “offer is always on the table.” Miley consistently refused his advances and tried to keep the relationship professional.

At the same time, DeLuca became “vague and noncommittal” about the public relations plan and “ultimately Miley was not offered the work.” Instead, the COO continued to offer her employment, including “overtures about how to improve the corporate culture.” None of the work for Miley materialized, Shelkrot wrote. 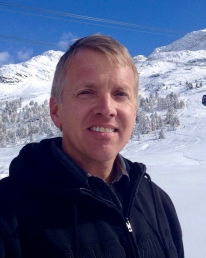 In the spring of 2017, Crist and Inntopia executives were made aware of DeLuca’s alleged sexual harassment conduct with another employee. Nevertheless, Inntopia allowed the COO to continue with his attempts to lure Miley under the guise of providing her with work, according to the lawsuit.

Shelkrot alleges that Inntopia failed to investigate and respond to allegations made by another woman who DeLuca also offered work in exchange for sex. DeLuca harassed Miley during this same period, the lawsuit says.

Both DeLuca and Crist admitted that Miley was propositioned in exchange for a job, Shelkrot wrote.

Allegedly as a result of the sexual harassment and discrimination complaints from two women at the company, DeLuca left Inntopia in the summer of 2017.

The plaintiff alleges that in addition to sex discrimination and sexual harassment, she also was a victim of false imprisonment when DeLuca locked her in the office and sexually propositioning her.

Correction: An earlier version of this story included a reference that inaccurately labeled the person accused of harassment. It was the COO.

Thanks for reporting an error with the story, "Stowe woman sues Inntopia for sexual harassment"