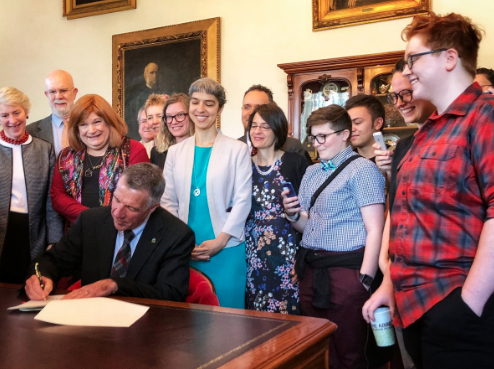 [V]ermont has become the latest state to safeguard bathroom access to people who identify as transgender or gender non-conforming, under a new law requiring all single-occupancy restrooms to be designated as gender-free by July 1.

The bill requires all single-user restrooms to change their signs to “gender free,” meaning people who identify with any gender can use such facilities in Vermont.

Over the past two years, the House and Senate heard testimony about the difficulties faced by many young people who identify as transgender or nonbinary.

Rep. Selene Colburn, P-Burlington, who introduced the measure in the House last year, said children and their families shared stories of fear and having to “map out” safe places.

“While this doesn’t completely solve all problems (transgender people) face,” she said, “this will hopefully add more points that they can add onto their maps.”

Transgender describes people whose gender does not align with the sex they were assigned at birth and non-binary is used to describe those who identify with genders other than a woman or a man.

"Two years ago, when I was running for governor, I was asked in a debate whether I would support gender-neutral bathrooms in public places or not," Scott said at the signing ceremony. "I responded with a one-word answer, a simple yes. Because to me it was just that simple. Why wouldn't we do that? And now two years later I am honored to be able to sign that legislation into law today."

The Republican governor added, “For many transgender and gender non-conforming Vermonters, having bathrooms labeled male or female creates social stress and discomfort or instances where you face hostility and mistreatment.” 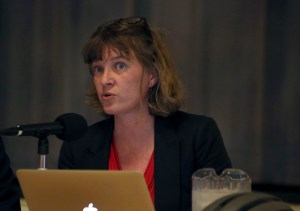 Gender neutral bathrooms have been an issue nationally over the past two years. When President Donald Trump took office, he revoked an Obama-era guideline that allowed students to enter restrooms based on their gender identity.

Lawmakers said Friday the legislation was a commonsense reform that would make bathrooms more convenient for everyone.

“This is not about a culture war, its about meeting the needs of all Vermonters,” said Senate Majority Leader Becca Balint, D-Windham.

While the bill passed unanimously in the Senate, there was opposition last year in the House, Colburn said. One member said there should be a religious exemption for places of worship, but this was not included in the bill.

The public signing was not without controversy. The video of the signing posted to Scott’s Facebook page drew a number of negative reactions, with some saying the law was as redundant or unnecessary, and one saying it was “sick.”

The overwhelming majority of the comments were positive, though, with many commenters saying they were “proud.”

Colburn said the bathroom bill was inspired by actions at the University of Vermont two years ago, when a four-month student protest led to a sit-in demanding gender-neutral restrooms in all UVM buildings, including the library.

Eventually, the university established a gender-neutral bathroom steering committee that included Colburn, who is also the assistant dean of libraries at UVM.

Colburn took these ideas with her to the Statehouse when she was elected and H. 333 was one of the first bills that Colburn sponsored. 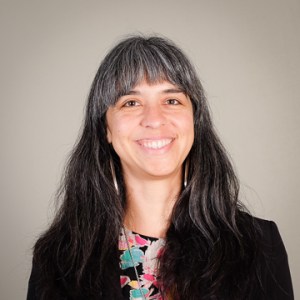 While lawmakers emphasized how the bill would benefit all, they also spoke of what it meant in highlighting what some called historical marginalization.

Gonzalez said it was not until the 1990s that women lawmakers in the Capitol building had a convenient bathroom. Women would miss some committee and floor proceedings because of how far they had to walk, she said.

Until now, Gonzalez said, “signs” enabled marginalization of those who don’t identify with the gender they were assigned at birth.

Thanks for reporting an error with the story, "Gender-neutral bathrooms will become law July 1"