Vermont's primary election is Tuesday, August 9! Here's what you need to know.

Early voting is underway for the 2022 primary election, and we at VTDigger want to make sure you have all the tools you need to make informed decisions.

2022 is already set to be a historic election year in Vermont. Two of the state's three members of Congress, four of its six executive officers and roughly a third of all members in both legislative chambers are leaving their posts this year. Meanwhile, legislative district lines in many regions, including Chittenden County, have been redrawn for the first time in a decade.

Use our guide to learn how to vote and who's running in your district. For each candidate, find biographical information and responses to a VTDigger survey on issues directly affecting voters. We've compiled the latest available campaign finance data so you can follow the money for each campaign. You'll also find videos and recaps from our 2022 Digger Debate Series alongside all of our ongoing political coverage.

We'll be updating the guide as the election draws closer. Stay tuned.

Do you rely on our election coverage? Support this work. 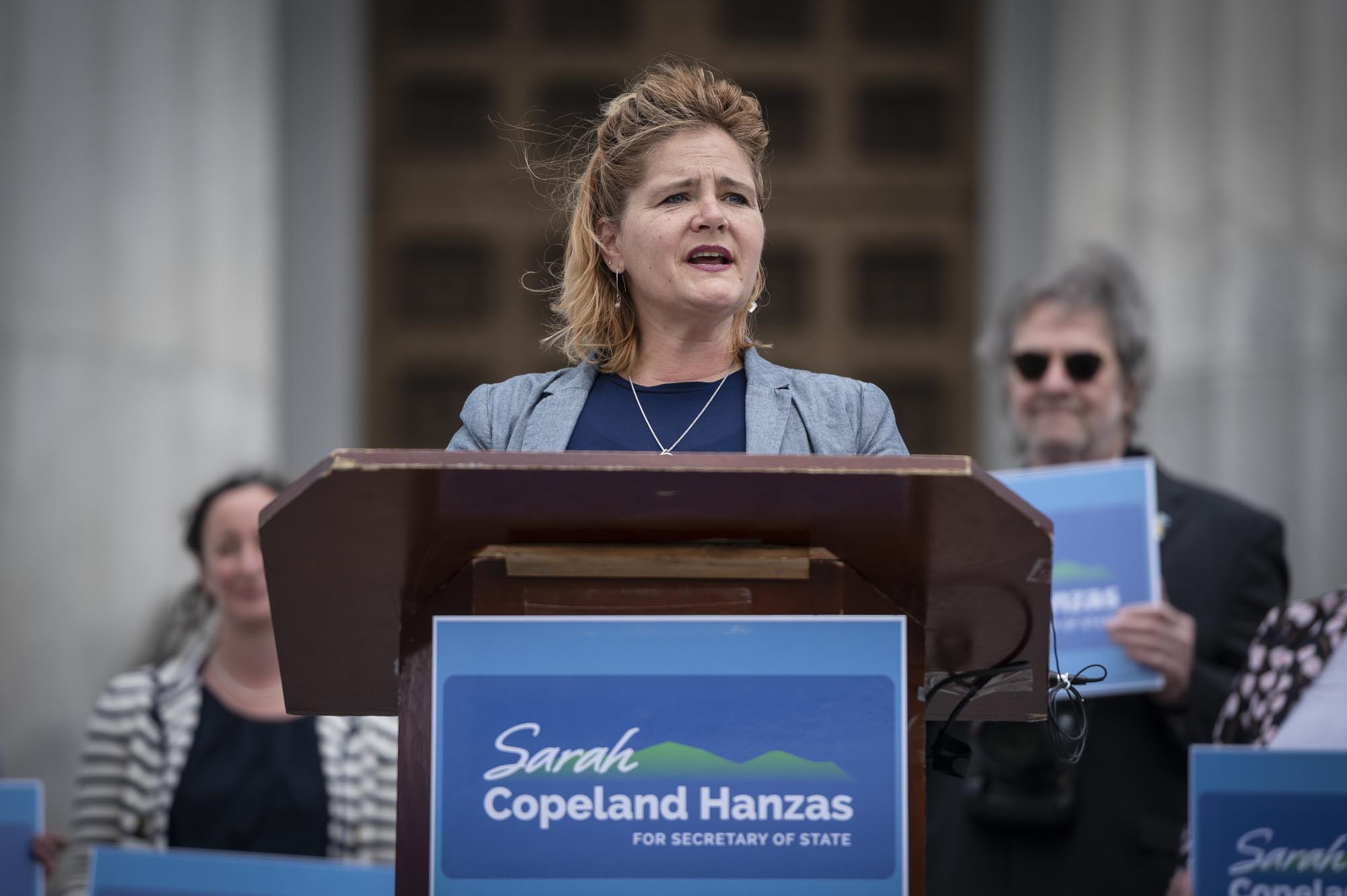 In a statement just after 10 a.m. Wednesday, Deputy Secretary of State Chris Winters announced that he had conceded earlier that morning.

The table below shows the 2022 candidates for federal, state and county office in Vermont. Use the search to narrow results by party, district, or name, or come back soon for an address lookup. Learn more about the candidates for statewide office here.

Do you rely on our legislature coverage? Please consider becoming a member or making an additional donation to support our political reporting.

Yes! I support your work!