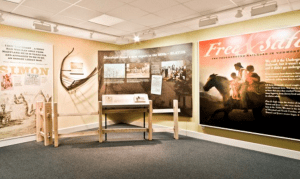 PC Construction Co. has partnered with the Rokeby Museum to repair damage to some of its oldest structures, supporting the museum’s preservation project. 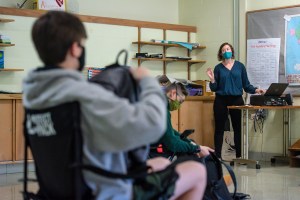 It is hard to say with any degree of certainty, at this point, how bad the education labor market is in Vermont right now. Data is still coming in, and inconclusive for now. But school officials say pre-pandemic workforce woes feel as if they’ve only gotten worse. 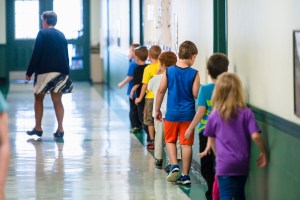 ‘We’re trying to give them strategies, tools and basically a general sense that they can do it if they want to — that it’s okay to be different.’ 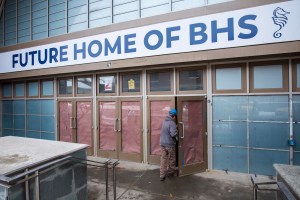 Affluent families have moved their students to private high schools in the area, raising questions about who is able to seek out better opportunities when public schools are destabilized. 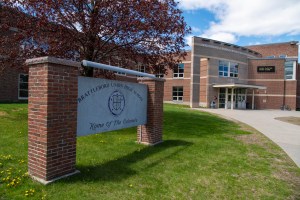 Vermont spends handsomely on its schools, but the distribution of resources is not exactly equal. When regional cost differences are accounted for, the Green Mountain State spends more, on average, per pupil than any other state in the country. But the state also has the second-largest gap in the U.S. between its highest- and lowest-spending school districts. 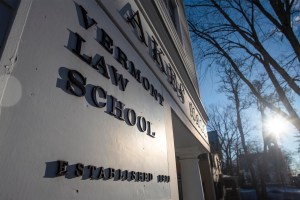 After Laurie Beyranevand’s students thought it was “crazy that you need to take a law school class to understand these (food) labels,” she launched labelsunwrapped.org. Now it’s been revised so buyers can make quick decisions at the store. 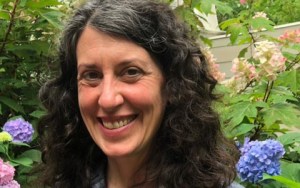 Schools like Bishop Marshall in Morrisville are now eligible for a large tranche of public funds in Vermont. Now, Vermont must decide if it wants to attach any conditions to those funds — although it faces a perilously murky legal landscape. 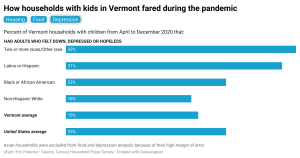 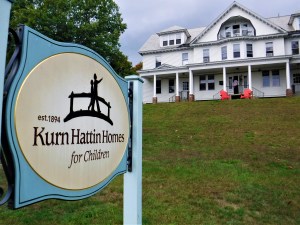 Members of the State Board of Education sharply questioned the secretary of education about his agency’s handling of a recent investigation into Kurn Hattin Homes for Children. 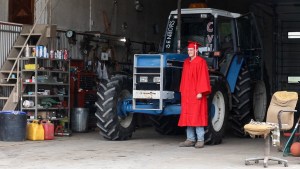 Hunter Kehoe, wearing jeans and work boots with his scarlet graduation robe, took about an hour to drive 18 miles from Green Mountain Hay’s farm in Charlotte to Essex Junction. 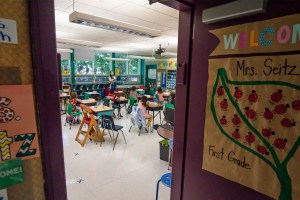 The new guidance leaves schools with fewer enforcement tools than private businesses. Bars, restaurants, and retailers retain the right to require masking under state rules. But while schools should recommend that unvaccinated individuals remain masked, per Vermont Department of Health guidelines, they cannot require it. 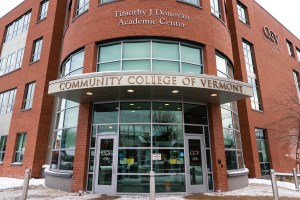 It’s a departure from the rest of the Vermont State Colleges System, which plans to require enrolled students to be vaccinated once Covid-19 vaccines receive full FDA approval. 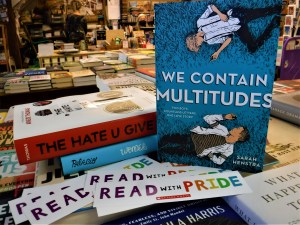 “Lots of adults are seeing kids they care about struggling to manage issues around sexual orientation and gender identity,” said Christopher Kaufman Ilstrup of the Vermont Humanities Council. 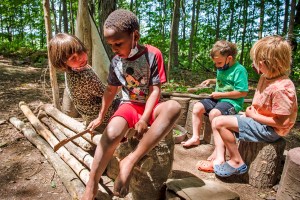 Schools were turned upside down by the pandemic, and many are eager to put Covid-19 behind them and return to something resembling normal in the fall. But the unprecedented disruption also forced schools to try new things — some of which parents and educators say should stick around. 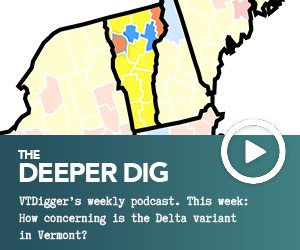