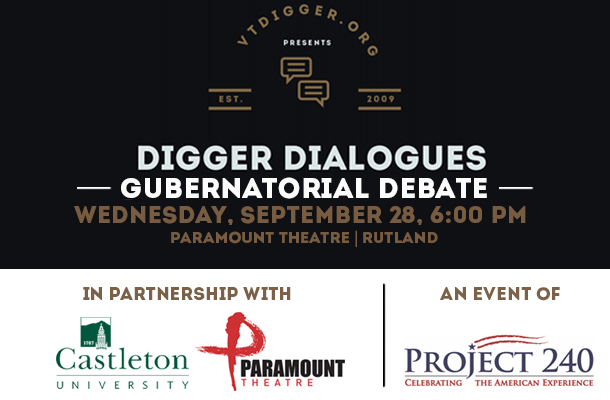 Join VTDigger for a Digger Dialogue/ Gubernatorial Debate in partnership with Castleton University and The Paramount Theatre as part of the Project 240 Series.

Thanks to PEGTV, Rutland Community Access, Channel 21 for recording this event.

Castleton University students will be on hand to assist moderating questions pertaining to college tuition, financial aid and the economic prospects for young adults in Vermont.

Stay after the event for coffee and desserts, courtesy of Vermont Coffee Company and Roots.

Mark Johnson is a senior editor and reporter for VTDigger.

He covered crime and politics for the Burlington Free Press before he brought his talents to the airwaves in 1990 at WKDR in Burlington. His program, The Mark Johnson Show, was added to the WDEV schedule in 1999 and he held the 9 a.m.-11 a.m. slot for 16 years.

Recognized as one of the best interviewers on radio, Mark allows for frank and open discussion of even the most explosive issues. Though he focuses primarily on state topics, Mark is equally comfortable interviewing guests as diverse as Noam Chomsky and Col. Oliver North.

Vanessa is a Castleton senior from Rutland, Vermont, majoring in political science, with a history minor.

She plans to attend law school next fall and become an attorney.

Patrick is a Castleton Senior from Vernon, Vermont, majoring in political science, with an economics minor.

Patrick is currently the Vice-President of the Republican Club on campus, and he also runs cross country. After Castleton, he plans on entering law school and becoming an attorney.

Sue Minter was elected four times as State Representative in the Vermont legislature, where she was known as a bipartisan problem solver. She represented Waterbury, Duxbury, Huntington and Buel’s Gore.

Sue is proudest of having raised her two kids, Ariel (23) and Jasper (15), with her husband, David Goodman. They have lived in their Waterbury Center home for the past 25 years.

Sue has been an active community member, having coached youth soccer and figure skating. She worked on early childhood education issues as a board member of the Children’s Room and as a volunteer in the schools. She has also served on the Waterbury Planning Commission, and helped Revitalizing Waterbury on its downtown revitalization activities. In her free time, you can find her running, skiing, bicycling or gardening.

Sue is a graduate of Harvard University (B.A.) and the Massachusetts Institute of Technology (M.A. in City Planning). She has worked in the public, private and non-profit sectors as a professional planner at the local, state, and international levels.

Read more about where Sue Minter stands on the issues

Phil grew up in Barre, graduated from Spaulding High School and from UVM.

Phil has been an entrepreneur all his life. At the age of 18 he opened his first business, and now he co-owns Dubois Construction in Middlesex.

In 2000, Phil decided to bridge the gap between Montpelier and small businesses and ran for Washington County Senate. He won, and served five consecutive terms.

In 2010, with bipartisan encouragement, Phil was elected Lieutenant Governor. As Lt. Governor he launched the Everyday Jobs Initiative and the Vermont Economy Pitch sessions.

Phil’s top priorities as Governor will be growing the economy, making Vermont more affordable and restoring faith and trust in state government.

On Thursday nights during the summer, Phil can usually be found at Barre’s Thunder Road. Phil lives in Berlin with his wife Diana. He has two grown daughters, Erica and Rachael.

Read more about where Phil Scott stands on the issues.

This event is produced by VTDigger in partnership with Castleton University and The Paramount Theatre as part of the Project 240 Series. 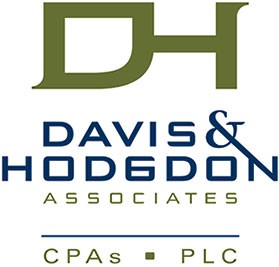 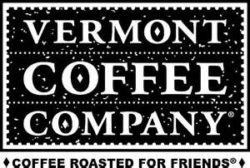