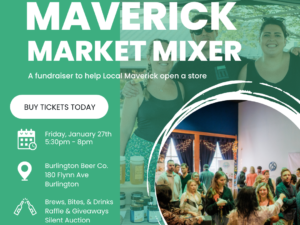 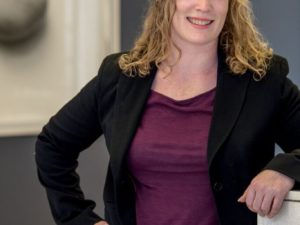 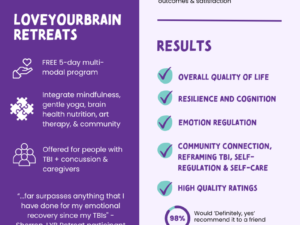 Norwich, VT - The LoveYourBrain Foundation, a national 501(c)3 nonprofit, is proud to announce the publication of the first-ever study on the effectiveness of LoveYourBrain Retreats, a novel, free, five-day multimodal program designed to benefit people with traumatic brain injury (TBI) and their caregivers. This study showed the integration of mindfulness, gentle yoga, brain health […]

Wilmington, Vermont - DVFiber, the communications union district serving southeastern Vermont, is excited to announce that it has connected its first customers with high-speed fiber optic Internet. Customers in Readsboro were connected to DVFiber.net late in December. This pilot group is testing the DVFiber network for reliability of speed and access to the Internet for […] 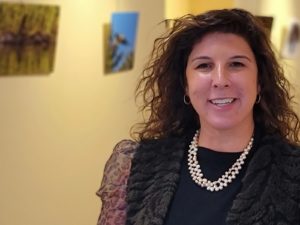 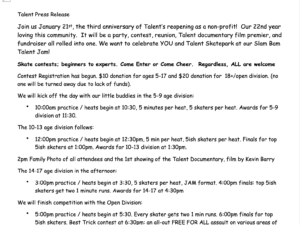 With a title going back to a skateboard contest on Church street; circa 1989, Talent Skatepark is rebirthing it! With people's need to congregate, and our need to fundraise, we are hosting a full day event with our beloved community. There will be a skateboard contest, art show, Ben & Jerry's ice cream, Pizza sponsored […] 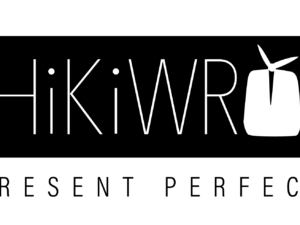 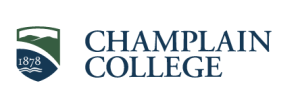 FOR IMMEDIATE RELEASE Contact: John Pelletier (802) 860-2744 jpelletier@champlain.edu   January 17, 2023, Burlington, VT — More than nine out of 10 Vermont residents believe that personal finance education is an important subject that should be taught in high school. This overwhelming finding emerged from a statewide poll of 541 voters conducted this month by […] 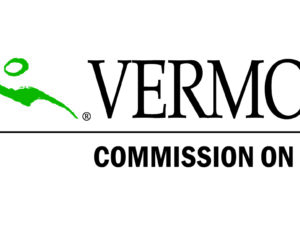 (Montpelier) – Three Vermont women have been appointed to serve on the Vermont Commission on Women (VCW), the state’s non-partisan commission working to advance rights and opportunities for women and girls. Governor Phil Scott appointed Annie Mackin of St Albans. Mackin is the Chief Media Relations Officer at the University of Vermont Health Network. She […] 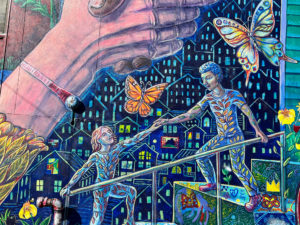 Turning Point Center of Chittenden County has added a new member to their roster of talented and dedicated Board members. Scott Pavek, who works for the City of Burlington as the Substance Use Policy Analyst, begins a three-year term on the Board of Directors starting with the January 2023 director’s meeting. “Scott Pavek is an […]