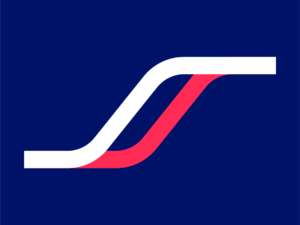 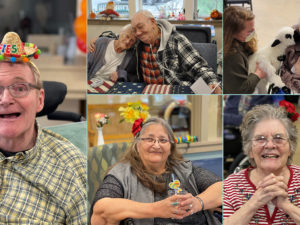 RANDOLPH, Vt., February 1, 2023— Gifford Health Care’s Menig Nursing Home in Randolph Center has an overall Five-Star rating from the Centers for Medicare and Medicaid Services (CMS), according to the latest reports published by the federal agency. The five-star system is a metric-based quality initiative that was launched in 2012. It evaluates three areas […]

PUBLIC INVITED TO THOUGHT-PROVOKING TALKS Education & Enrichment for Everyone (EEE) is a lifelong learning organization open to all. Weekly lectures are held on interesting and diverse topics every fall and spring. These take place on Fridays from 2-3 pm both live at Faith United Methodist Church, 899 Dorset St., South Burlington and on Zoom […] 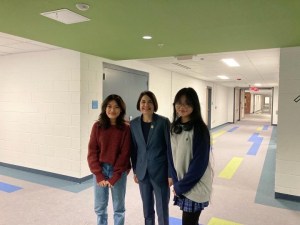 ACCESS CVU is pleased to announce the Winter/Spring 2023 Catalog of classes is now open for registration!  With over 185 classes and 84 instructors we offer enrichment opportunities to everyone and all ages. Classes are located at CVU High School in Hinesburg, VT or online. This semester runs from Feb 1-June 2. New classes are added each month! Sign […] 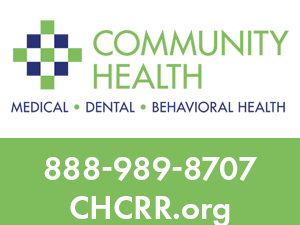 Rutland – Caregivers for those diagnosed with Alzheimer’s, related dementia, Parkinson’s disease; those who are undiagnosed and show signs of early dementia and those who have recently lost someone to Alzheimer’s were among the dozen caregivers who attended Community Health’s first meeting of the Alzheimer’s caregivers support group. “We went around the table and every […] 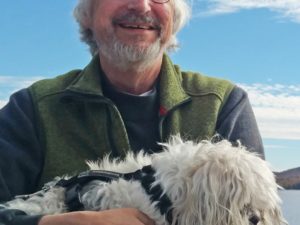 Colchester, VT – February 1, 2023, Age Well, the leading experts and advocates on aging in Northwestern Vermont, is thrilled to announce Glenn McRae to their Board of Directors. A resident of Burlington, VT, McRae is the Director of the Northeast Transportation Workforce Center at the University of Vermont and the co-chair of the Burlington […]