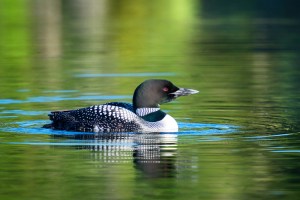 VT Fish & Wildlife Urges Us to Remember Nongame Wildlife Tax Checkoff MONTPELIER, Vt. – Vermonters can express their passion for wildlife conservation by donating to the Nongame Wildlife Fund on their state income tax form this year, according to the Vermont Fish and Wildlife Department.  The fund helps protect some of Vermont’s most threatened […] 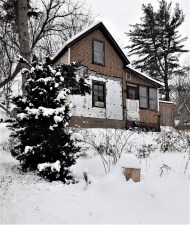 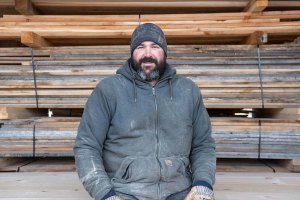 Tucker Riggs, owner of Laughing Stock Farm (LSF) Forest Products in Fletcher, is busier than he’s ever been. As the pandemic and resulting supply chain issues more than doubled the price of lumber, Vermonters used to buying their lumber from Lowe’s or Home Depot sought out alternatives—and found much more than competitive pricing at LSF. […] 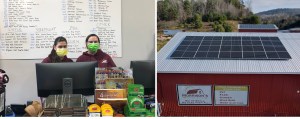 White River Junction, Vermont Jan 19, 2022 Norwich Solar Marketing Coordinator – Ajah Tier – [email protected] Morrison’s Custom Feeds is a leading feed processor and provider in New England with a processing mill and feed distribution facility in Barnet, VT. The Morrisons are a fifth generation agricultural family that has been operating the mill for […]

Protect Our Wildlife, Vermont (POWVT) calls on the Vermont legislature to address this growing threat STOWE, Vt—A Vermont resident and her dog were terrorized by a pack of hounds that were hunting coyotes in Fairlee, Vermont. According to a police report just obtained through a public records request to the Vermont Fish & Wildlife Department […]

The Vermont Department of Mental Health has named Kelly–Anne Klein, MD, as the new medical director. Klein, a board-certified psychiatrist, comes to the department from Rochester Regional Health in New York where she served as Medical Director. Before her time in New York, Klein served as the Medical Director of Emergency Psychiatry at the University […]

2022 Tax Filing Season Opens January 24 MONTPELIER – The 2022 tax season officially opens January 24 at both the federal and state levels. This is the date that the IRS and Vermont begin accepting and processing personal income tax returns for tax year 2021. The Vermont Department of Taxes offers the following tips to […]

LEGAL NOTICE United States District Court for Vermont If you have lived or owned real property in or around Bennington or North Bennington, Vermont, in the area of PFOA exposure, you could get benefits from a class action settlement. A settlement has been reached in Sullivan v. Saint-Gobain Performance Plastics Corp., a class action lawsuit […] 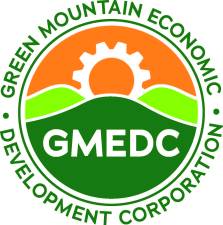