Ynez’s father was a mining engineer. This resulted in the family living in a wide range of places including Connecticut, California, and South America.  She attended the Thomas School in Norwalk, CT. She attended the Eastman School of Music (University of Rochester) from 1947 to 1949, Stanford University from 1949 to 1952, and finally attended Yale from 1952-1954, earning both Bachelors and Masters degrees in Music, playing the viola.

Following her graduation from Yale, she was on the faculty of Connecticut College as a violin and viola instructor from 1954 to 1957.  With her husband, Melvin, she and fellow music colleagues formed the New York Chamber Soloists (NYCS) in 1957.  The NYCS played concerts all over the world, traveling extensively in Europe and also playing in New Zealand, Australia and South America. The NYCS remain as a professional classical music group and Ynez played with them until 2020.  She was also the principal viola player in the Musica Aeterna orchestra at the Metropolitan Museum of Art in New York City between 1965 and 1982.

In 1976, she and her husband moved their family from New York City to Charlotte, VT.  They lived in Charlotte until the fall of 2019, when they moved to Randolph Center, VT. She continued her musical career with the NYCS based in Vermont and also played regularly in the Vermont Mozart Festival organized by her husband. In addition to her career as a performing musician, Ynez had a private studio in Vermont, teaching both young people and adults violin, viola, voice, and chamber ensemble.

Ynez had a lifelong love of horses, beginning to ride at age 7.  After moving to Vermont, she established Fox Horn Farm in Charlotte, boarding  horses for other people, hosting horse shows and providing a venue for riding lessons taught by her daughter and others.  Over the years, Fox Horn Farm expanded to a 24-stall farm with an indoor riding ring.  Ynez also tried her hand with draft horses, working pairs of Belgians obtained from a friend in Orwell, VT.

She traveled extensively and two of her favorite trips each year were to France and Hawaii.  She continued traveling into her 90’s.

Ynez was a masterful cook, with a flare for French cooking.  She picked up ideas from her experiences eating in many different restaurants around the world. In addition, Ynez was responsible for preserving the numerous crops her husband grew. She would can tomatoes, pickles, and jams and freeze a wide range of vegetables to incorporate into her meals throughout the year.

Ynez had a knack for learning languages. She spoke French, Italian, and Spanish. She put her languages to use while traveling and on occasion was thought to be a native of the country.

Ynez is predeceased by her brother William and her sister Miriam.

She is predeceased by her husband, Melvin Kaplan of Randolph Center, VT.

She is survived by her son Jonathan Kaplan and his wife Anne, of Randolph, VT; her daughter Christina Kaplan Rohan of Montpelier, VT; and six grandchildren. 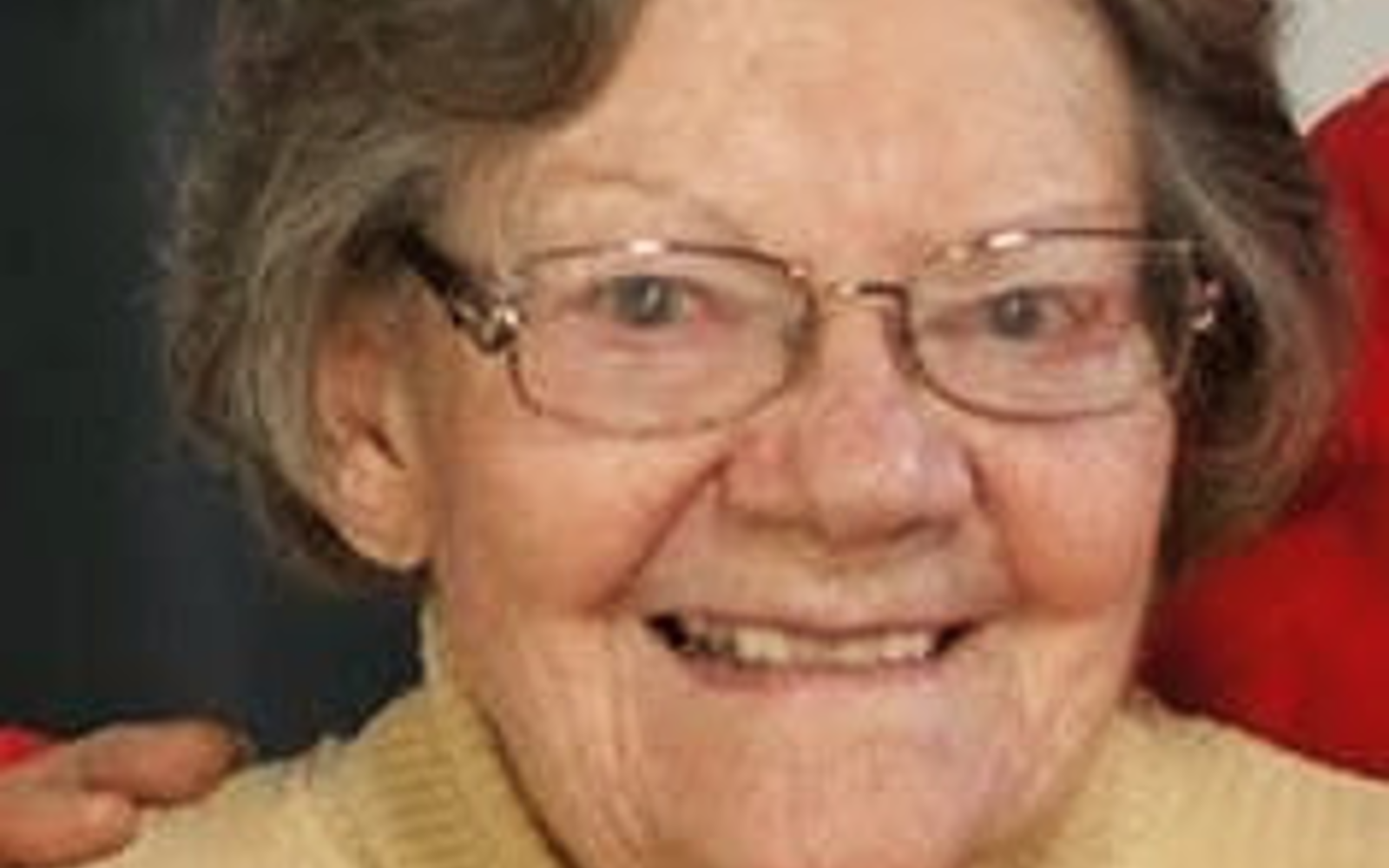 If you plan to attend, please RSVP using the Google Form available at this link - https://forms.gle/GBnXzEGYY7z2fx72A.

If you have trouble with the form, send an email to hockeyat50@gmail.com.