William “Bill” E. Kirkwood, Sr., aged 79, of Hinsdale, NH, passed away on September 8, 2022, surrounded by his family. Bill was born April 16, 1943, to Samuel F. and Gladys V. (Hood) Kirkwood in Brattleboro, VT. Spending most of his life in the Hinsdale, NH area, Bill attended primary and secondary school in Hinsdale before beginning his tour of duty with the United States Army. Bill was active in the military until 1964 at which point, he was honorably discharged, and he began his professional career. Bill worked various manufacturing jobs over the years, before finally settling at Bridgeport Metal where he worked for over 20 years.

In his younger years Bill loved the outdoors and could be found on his snowmobile, motorcycle, playing horseshoes, fishing, and hunting. As Bill aged, his love for the outdoors stayed the same, and he passed this love along to his family in the form of family gatherings and barbeques. In addition to the outdoors, Bill loved playing cards, especially pitch and cribbage, and was an active member of many card playing communities. Bill was especially fond of the friends he played with during his winter leagues and the Sunday league at the VFW.

Bill’s sense of humor kept everyone on their toes, and that is why the relationships he had with many lasted the test of time. From the friends who would gather in his garage to reminisce or to strangers around town who recognized Bill’s beloved 1979 Ford Bronco, stopping him for pictures or laughing due to the nature of his “Makin’ Bacon” tailgate, Bill surrounded himself with people who shared the same appreciation of humor and laughter he did. This was especially true in the relationships he held with his older sister Lorraine and his favorite brother-in-law Eli.

Lorraine and Bill had a connection that was natural since they were siblings, but Lorraine was also Bill’s best friend. They spoke on the phone every day, relaying countless stories and keeping each other updated on their daily activities and always growing family. Bill’s other closest friend also happened to be Lorraine’s husband. Bill and Eli had a relationship that many envied, as they were inseparable brothers when they were together. They had a connection that was indescribable and loved sharing many tales of adventures that had them both laughing for hours on end.

In addition to his parents, Bill was predeceased by his widow Irene Kirkwood, his brother James Kirkwood, and an infant child.

Bill is survived by his beloved companion Karen Kirkwood, his cherished sister Lorraine and her husband Eli Geer, his sons William E. Kirkwood, Jr. (Amy), and Shawn W. Roberts, his daughters Diana Brough (Christopher), and Zada D. Franklin (William). In addition, he will be deeply missed by five stepsons, nine grandchildren, and sixteen great grandchildren, nieces, nephews, and many cousins. 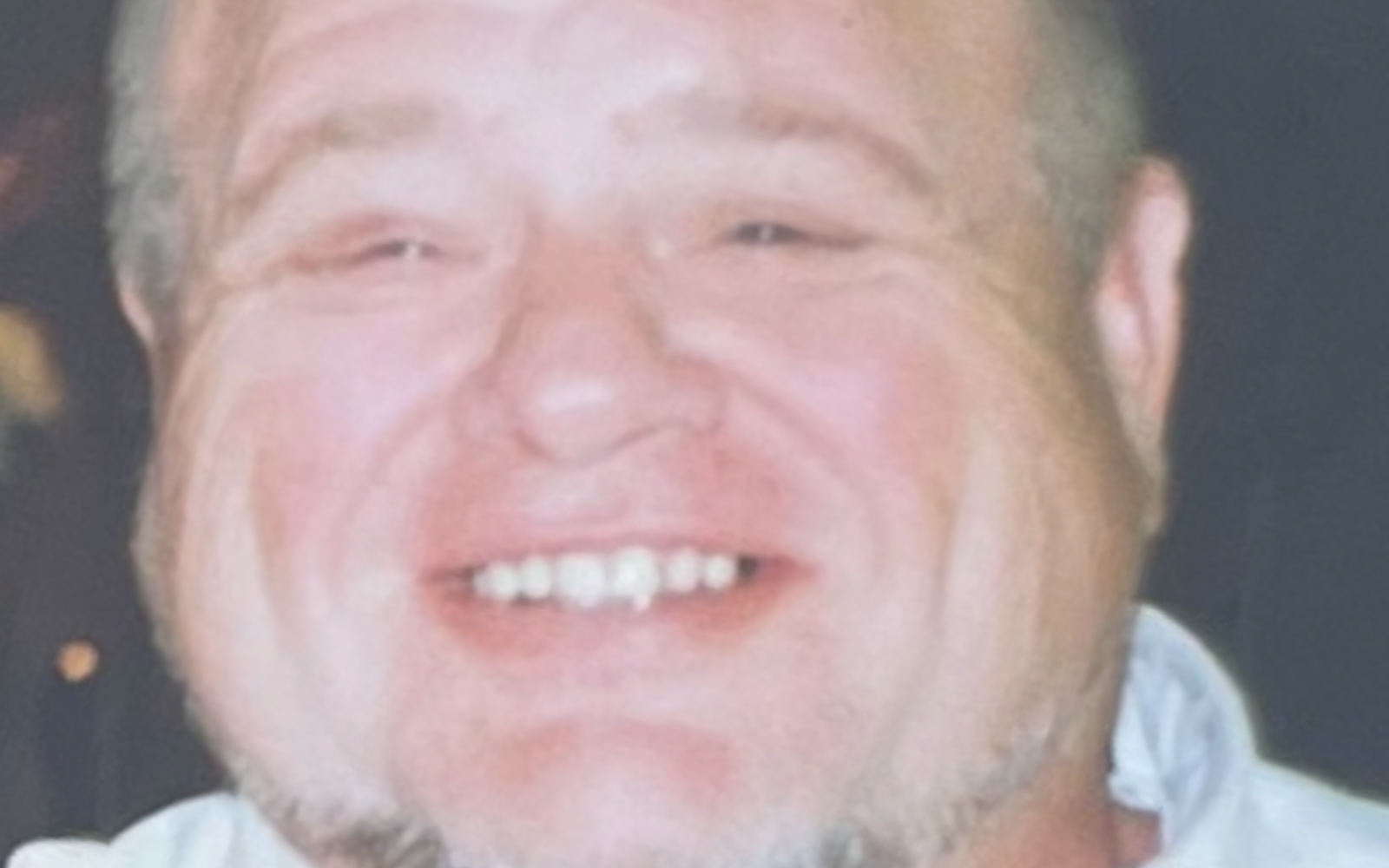 A Mass of Christian Burial will take place, 11AM on October 1, 2022, at Saint Michael Catholic Church, 47 Walnut Street Brattleboro, VT, followed immediately by burial at St. Joseph’s Cemetery in Hinsdale, NH. All are invited to attend. Assisting the family with arrangements is the Ker Phaneuf Funeral Home and Crematorium in Brattleboro, VT. To view Bill's online tribute, send condolences to the family, or for service information, please visit https://phaneuf.net.