William Joseph Callahan was born on March 23, 1925 in Flushing, New York. A child of the depression, Billy, as he was known then, lived in crowded flats with various relatives. His mother was ill and spent many years in tuberculosis sanatoriums. As a teen, Bill moved to Brattleboro and graduated from BUHS. He lived in Brattleboro until his passing on October 21, 2022.

Bill was a decorated veteran of WW II. He served his country from the beach at Normandy, through Northern France, the Ardennes, the Rhineland and Central Europe. Although Bill was proud of his service, his experiences affected him deeply, and he rarely spoke of them. Bill never considered himself a hero.

Bill returned to Brattleboro and married Marjorie Stockwell of East Putney. They would eventually have 6 children. In 1957 they purchased a beautiful 1888 home on Oak Street with lots of room for their growing family.

A mail carrier for years, Bill was known for his good humor, infectious smile and stimulating conversation, and he made many friends along his route. Bill welcomed their advice as he developed the skills to maintain an old house: roofing, woodworking, painting, wallpapering, plumbing, stone-cutting, gardening, etc.  All this was in addition to moonlighting at several part-time jobs.

Along his mail route Bill also befriended students from the School for International Training who were staying alone in boarding houses far from their homes in many different countries. Bill and Marjorie always made room for them at their crowded kitchen table. These guests share an international perspective on the world and made a lasting impression on the young Callahans.

Another contact from Bill’s mail route introduced him to classical Greek literature and inspired him to begin college at age 45. He graduated from Keene State College 12 years later, retired from the Post Office and began teaching at Community College of Vermont. At CCV, he was loved by students and colleagues alike. He was passionate about his role as an educator and mentor providing a step up for many folks who, like Bill himself, wanted to improve their lives through education. And in 1989 Bill received the CCV Teacher of the Year Award.

Bill challenged himself further by participating in community theater. He performed in local productions of works by Shakespeare, Miller, Chekov and Shaw and once starred in a one-man show.

Bill was known about town for his other passion, bicycling. He rode almost daily up the West River valley until well past his 85th birthday. He also rode extensively through France and Canada. Active in the Bicycle-Pedestrian Coalition, he championed cycling for all and the creation of bike lanes on area roads.

Bill was predeceased in 2011 by both Marjorie, his wife of 61 years, and their daughter Eileen Callahan Baker. Bill is survived by 5 grown children: Patrick, Terry, Timothy, and Daniel Callahan and Jennifer Callahan Sneeringer; their respective spouses, 11 grandchildren and 7 great-grandchildren, all of whom will miss him terribly. 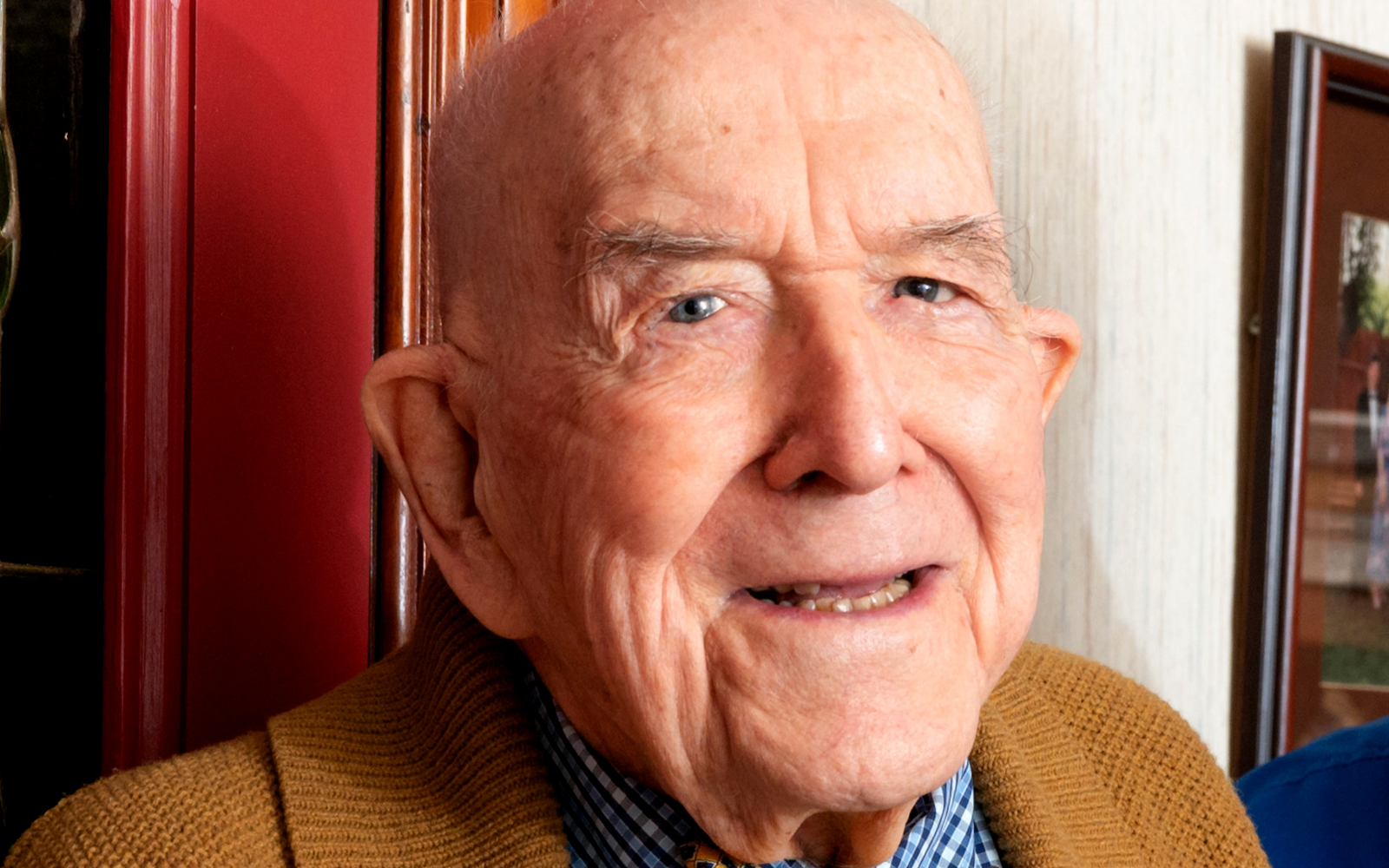 Service arrangements: A remembrance ceremony will be performed at St Michaels Cemetery off Oak Grove Ave in Brattleboro at 11:00 am on October 28th with a reception to follow at the Marina Restaurant at 28 Spring Tree Road in Brattleboro.

In leu of flowers, donations can be made to the Brattleboro Music Center, 72 Blanche Moyse Way, Brattleboro, VT 05301.

To share a memory or send condolences to Bill’s family, please visit www.atamaniuk.com.