Victoria P. (Antao) Lory, 72, of Montpelier, VT became a beloved ancestor on May 5, 2020. Her warmth touched many hearts and will be missed.

Victoria was born in Nairobi, Kenya to Jose Floriano and Luiza Maria Antao. After graduating from St. Teresa’s Girls’ School, Victoria worked at Catholic Relief Services (CRS) regional office in Nairobi. At age 21, she accepted a position at CRS headquarters located in the Empire State Building in New York City.

She embraced all the city had to offer, attending musicals, concerts and visiting museums. She traveled around New York State, visiting the Finger Lakes Region and Niagara Falls, enjoying their unique beauty.  She came to appreciate the seasons of the Northeast, especially fall foliage and the snow.

She met and married James Lory in New York. They worked on humanitarian disaster relief projects in Bangladesh, Sri Lanka, India and Liberia. They moved back to the United States and lived in East Hardwick, VT where they raised their two daughters. Later, the family moved to central Vermont, where Victoria became a home owner and resided for the remainder of her life.

She loved the Vermont landscape and its biodiversity. For nearly 25 years, Victoria had a career with the State of Vermont as a Legal Secretary for the Department of Forests, Parks and Recreation, the Vermont Fish and Wildlife Department, and the Environmental Board/ Natural Resources Board, under the Agency of Natural Resources, where she proudly worked on ACT 250.

Victoria had a strong faith that helped her through life’s challenges, and for over 30 years was a parishioner at St. Augustine’s Catholic Church in Montpelier.

She was a proud U.S. Citizen and supported family members who immigrated to the United States. A world traveler, she spent time in over a dozen countries on four continents. She knew four languages: Konkani, Swahili, French and English. Early in life, her family took annual trips from Nairobi to Mombasa along the Indian Ocean. The wildlife of eastern Africa inspired her to care about conservation. She worked tirelessly to give similar experiences to her children and expose them to the wonders of traveling, respecting the environment, and helping others.

Victoria’s humble kindness, consideration for marginalized people, and intrepid way of leading her life was an inspiration.  She was a force to be reckoned with when she witnessed or experienced injustice. She took a special interest in the history of Black America and Native America and cared deeply about human rights. She was proud of her children for their dedication to social justice.

Hard working and known for her self-sufficient and independent nature, Victoria had a creative DIY approach to life. She baked and decorated birthday cakes, stayed up all night to sew dresses and costumes for her daughters’ special occasions, and took on home fix-it projects. She was generous hearted, smart, and regal, like her namesake.

Victoria led an active life, working out at the gym, taking walks, hiking, biking, and going on outings with her best friend, Martha. In her down time, she liked listening to the radio, reading, following the news, learning about world cultures, watching travel shows, and watching late night talk shows.

Advanced progression of Alzheimer’s and dementia led her to be under the care of her daughters for the last part of her life. Victoria enjoyed the company and comfort of their animals. She continued to love family gatherings, nature watching, car rides, walks, and helped to cook meals, and tend the garden.

Her family and friends will cherish the memory of her remarkable life, and of their time together. Due to COVID-19 restrictions, a celebration of life will be held at a later date. To stay informed about plans for a memorial, and to send condolences to the family, email [email protected].

Contributions can be made in her name to:

Victoria was predeceased by her parents; and her elder brother, Gonzaga.  She is survived by her daughter, Sandra Lory and son-in-law, Zach Tonnissen of Orange, VT; daughter, Yvonne Lory of Barre, VT; sister, Veronica of London, England; brother, Sebastian of Hove, England; brother, Thomas of Maryland; former husband Jim of Barre, VT; and numerous in-laws, cousins, nieces, nephews, grand-nephews and other loved ones who were special to her. 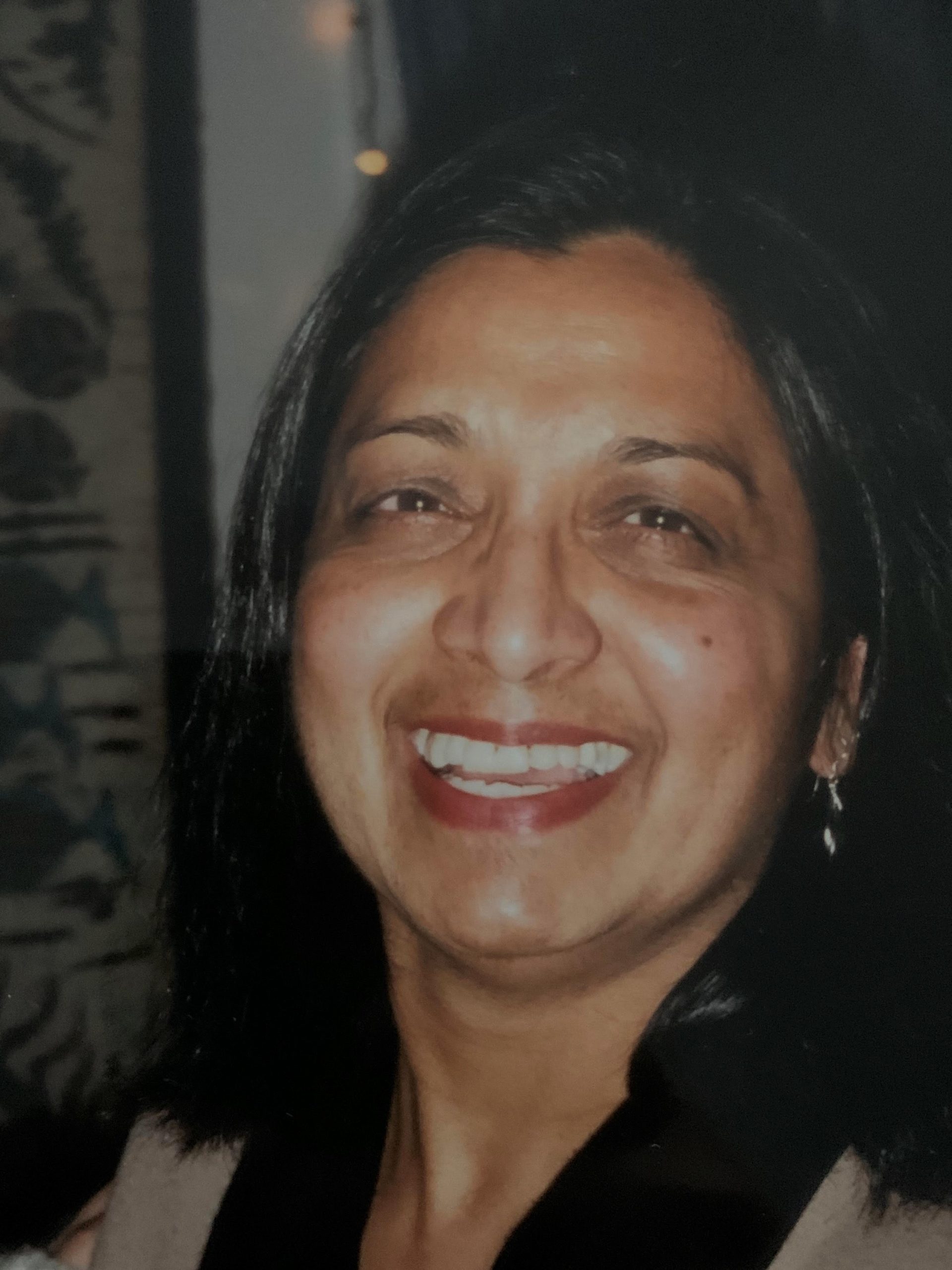 Due to COVID-19 restrictions, a celebration of life will be held at a later date. To stay informed about plans for a memorial, and to send condolences to the family, email [email protected].