Stan Swaim, an outdoorsman and accomplished athlete, passed away in his home on June 11, 2022. Known as the "Locomotive" among his teammates, he broke new ground in the world of American professional cycling. Stan was part of the Raleigh Team, who in 1973 became the first American professional cycling squad to compete in a European stage race. The "Raleigh Boys" were inducted into the Cycling Hall of Fame. Stan continued to race and later coached worldwide.

After his cycling career, Stan owned and created the Burke Mountain Cross Country Ski Area. He single-handedly developed and maintained sixty kilometers of the best cross-country trails in the East. 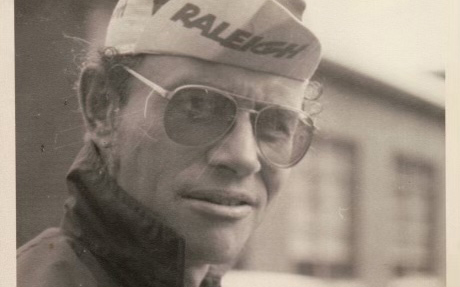