He grew up in the Bronx and went to the New York High School of Music and Art followed by the Juilliard School of Music in New York City which he entered at the age of 16.  He attended Juilliard from 1946 to 1951, earning both a Bachelor’s and Master’s degree in Music, playing the oboe. While at Juilliard, he became principal oboe and librarian of Dean Dixon’s American Youth Symphony. Upon graduating from Juilliard, he became a member of the faculty where he taught oboe and chamber music from 1952 – 1982.  His intense passion for contemporary music led to the formation of the New Art Wind Quintet followed by the formation of the New York Chamber Soloists (NYCS) in 1957.  The NYCS remain as a professional classical music group and Melvin played with them until 2015.   In addition, he organized, contracted and performed with the Musica Aeterna Orchestra in a regular yearly series of concerts sponsored by the Metropolitan Museum of Art between 1965 and 1982. Later efforts included the formation of the Mozart Orchestra of New York and dreaming up interesting and diverse programs for them to play. Melvin was a consummate creator, with an unmatched mind for musical programming. His extensive musical contacts led him to form Melvin Kaplan Inc., a music management company in 1961. He managed this business while continuing as a performing musician. He continued to develop ambitious ideas long after selling his management business in 2014. The business maintains an office in Burlington, Vermont under a new name.

Melvin is survived by his wife of 65 years, Ynez Lynch Kaplan.  They met while playing together in an orchestra in Connecticut and continued to play music together for the remainder of both of their careers.

In 1976, he moved his family from New York City to Charlotte, Vermont where his musical ambitions continued.  In 1974, he and a friend from Burlington, VT came up with the idea for the Vermont Mozart Festival, which provided classical music to thousands over its 37-year run in and around Burlington.  Melvin was the artistic director of the festival throughout its history. In all of these endeavors Melvin’s encyclopedic knowledge of classical music and music history aided him in creating imaginative programs for the multitude of concerts he produced.

After spending most of his life in and around New York City, Melvin transitioned easily to country life in Vermont. He would readily go from wearing a black tuxedo to grungy jeans, work shirt and worn LL Bean boots to go spend time pulling weeds in one of his vegetable gardens. He didn’t hesitate to drive tractors during haying or sugaring season and stacked hay in the barns along with the rest of his family. He had a passion for plants and had a year-round greenhouse where he took great pride in the tomatoes he could eat in the middle of the winter and the fresh cut flowers that adorned the table year-round.

He and Ynez traveled extensively and two of their favorite trips each year were to France and Hawaii. They both loved good food and good wine and maintained a well-stocked wine cellar at home.  Melvin and Ynez hosted many dinner parties at their home in Charlotte with Melvin serving as the sommelier and Ynez as the chef.

He was an avid reader, with a focus on mysteries such as those authored by Dick Francis and Daniel Silva.  One of his favorite books was Lewis Carroll’s Alice in Wonderland, from which he could quote long passages by memory.  He could recite the entire poem “Jabberwocky” from Carroll’s Through the Looking Glass.

One of the hallmarks of his character was his passion for jokes which he could pull one after the other from memory.  As in music, his timing was impeccable. He had an infectious laugh and mischievous twinkle in his eye when he was reminded of a joke.

Melvin is predeceased by his brother Harvey.

Melvin is predeceased by his brother Harvey. 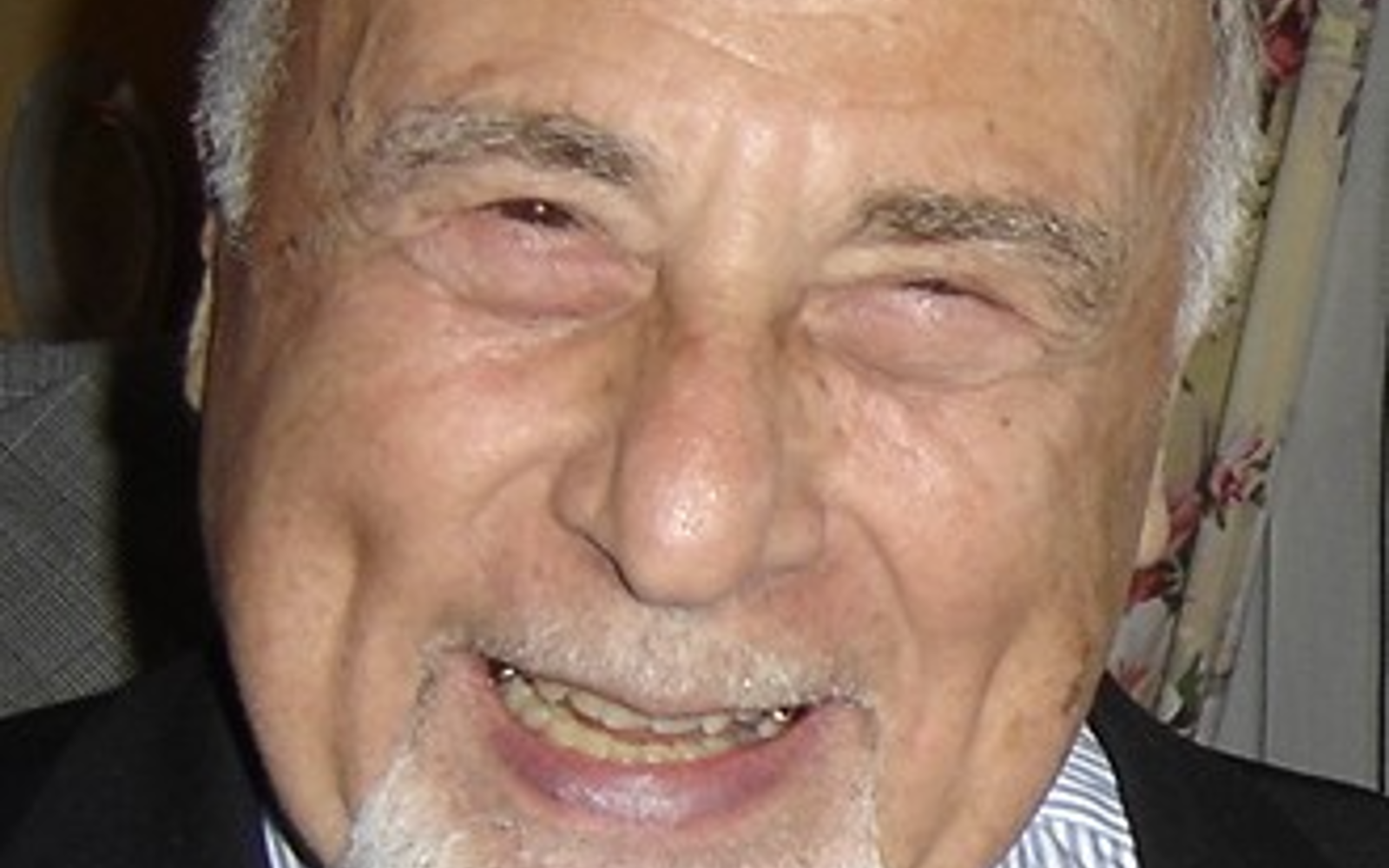