Margie was born April 12, 1947, in Albert Lea, Minnesota, to Richard R. and Alice P. Emery. She grew up in Minnesota and North Dakota, graduating from Fargo Central High School in 1965. Her summers were spent at Borden Lake in Garrison, Minnesota, where her early spiritual formation took place.

In December of 1968 she completed her BA from Cornell College in Mount Vernon, Iowa and on December 28, 1968, Margie married Terrance “Terry” D. Shaw. Later she obtained a master’s degree in counseling from Indiana University in South Bend, Indiana. After working as a mental health counselor for several years, she did a year-long residency in Clinical Pastoral Education at St. Joseph Regional Medical Center in South Bend. At its conclusion, she became the chaplain at SJRMC – Plymouth Campus. During this time, she also completed course work in biblical and theological studies at Associated Mennonite Biblical Seminary in Elkhart, Indiana. On January 12, 2007, Margie was ordained an Episcopal Priest in Plymouth. While continuing as the hospital’s chaplain, Margie also became the Priest-in-Charge of St. Elizabeth’s, Culver, IN. In June of 2009, Margie became the rector of St. John’s Episcopal Church in Essex, New York, retiring in September 2014.

In April 2016, Margie married Kathleen Scott “Scottie” Ginn. Margie became a part of Scottie’s family and Scottie too, was welcomed into Margie’s family.

Margie was raised in a family with a strong faith in God and dedication to the Episcopal Church. She herself was a life-long seeker of the truth and sensed the oneness of all of creation. In her own irreverent way, she talked to God almost continually and was often aware of the presence of the Holy Spirit. Margie cherished life and saw death as its natural earthly conclusion.

Margie is survived by Scottie; her two children, Christopher Shaw, married to Juli Phillips, and Tiffany Shaw, married to Alex Mueller; her two granddaughters, Harriet and Louise Mueller; John and Dana Emery, her brother and sister-in-law, and her nieces, Jenny Bock, Nicole Emery, Megan Emery and their families. In addition, she remained close to her cousins and had numerous friends who were very important to her. 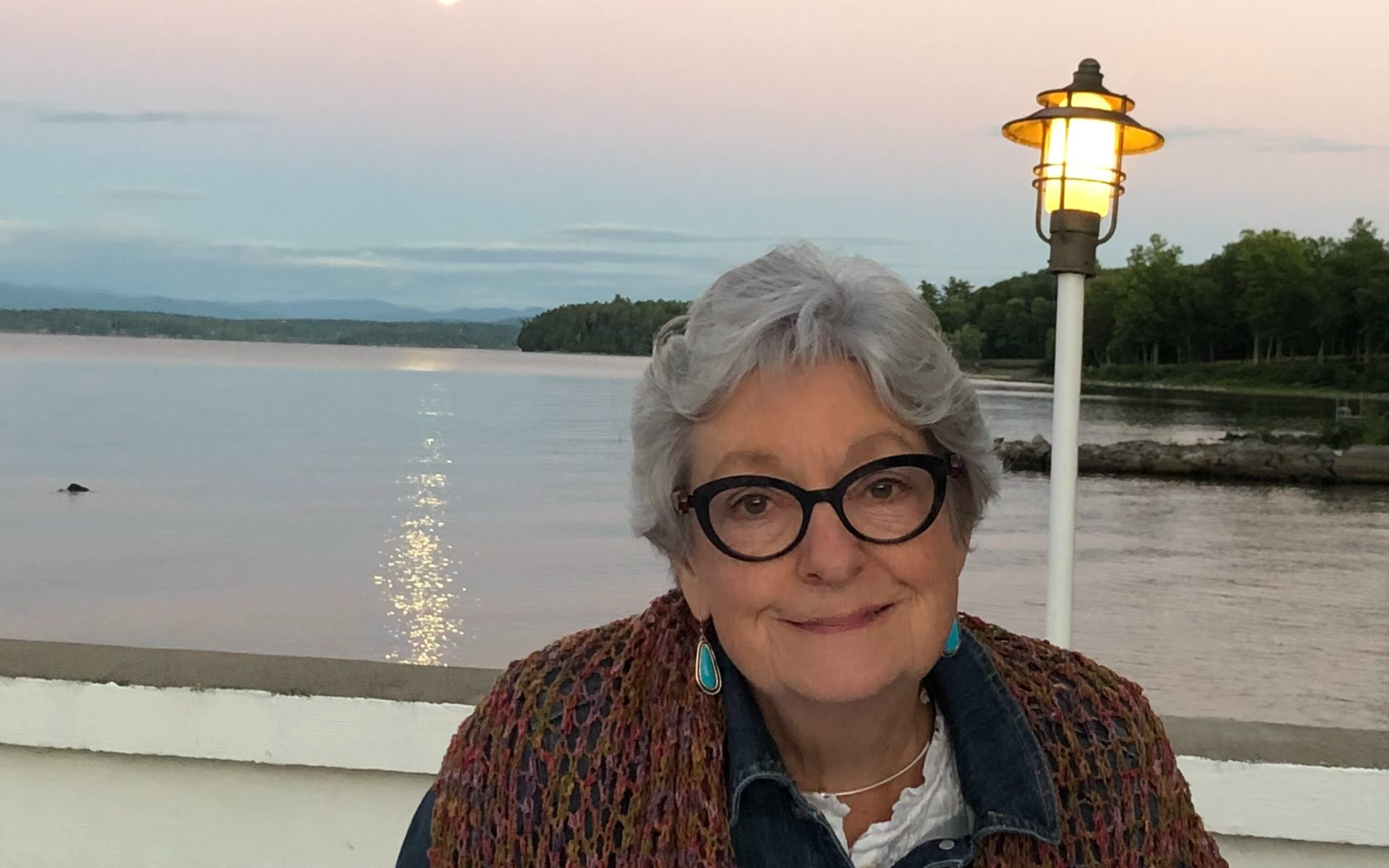 Her funeral will be held at St. John’s Episcopal Church in Essex, NY at 11am on October 29, 2022.  If anyone wishes, a donation in her memory may be made to Families First in Elizabethtown, NY or High Peaks Hospice in Mineville, NY.

We are only 110 member contributions away from meeting our Friday goal and staying on track during our annual membership drive. Your donation to VTDigger in any amount will also send 10 meals to the Vermont Foodbank.