Larry R. Michaels died on October 4, 2019, at his home at the age of 55 from a gastrinoma (Neuroendocrine Tumor or NET). He was born on March 3, 1964, in East Chicago, Indiana. He grew up in Tinley Park, a suburb of Chicago. His early years included spending time with his cousins in Chicago and Indiana. He graduated from Providence High school after which he enlisted in the U.S. Army. His service took him to Germany, then to Site-R in Fort Ritchie, Maryland, and finally Fort Wainwright in Fairbanks, Alaska where he served in the Signal Corps with top-secret security clearance during the Gulf War. After an honorable discharge he attended University of Alaska Fairbanks. He graduated from Illinois State University with a Bachelor in Science and later from Aurora University with a Masters in Recreation Administration.

He returned to Alaska where he worked in Outdoor Education for many years. He spent much of his time climbing and camping in the great outdoors of Alaska with now lifelong friends. After the darkness of Alaska became too much, he took a cross-country trip in the lower 48 states. Fate found Larry in Vermont, where he made his home and found his chosen family in Cabot. During this time, he spearheaded the creation of the Hardwick Trails, a multi-use system of hiking, biking, and cross-country trails. He moved to Boston to work for Outward Bound in Boston Harbor and later for The Carroll School.

Larry met Gretchen Gaida Michaels in Massachusetts and wed in 2007 in Vermont with Camels’ Hump as the backdrop. They made their home in Concord, MA, for several years, enjoying the history and beauty of this area. During this time, Larry worked in real estate management in the Boston area.

All of these words do not capture Larry’s zest for life and eagerness for adventure and trying new things. He had a skill for forming relationships and connecting people, even up until his final days. His figure could be imposing but he could also be sensitive when interacting with his family and friends. 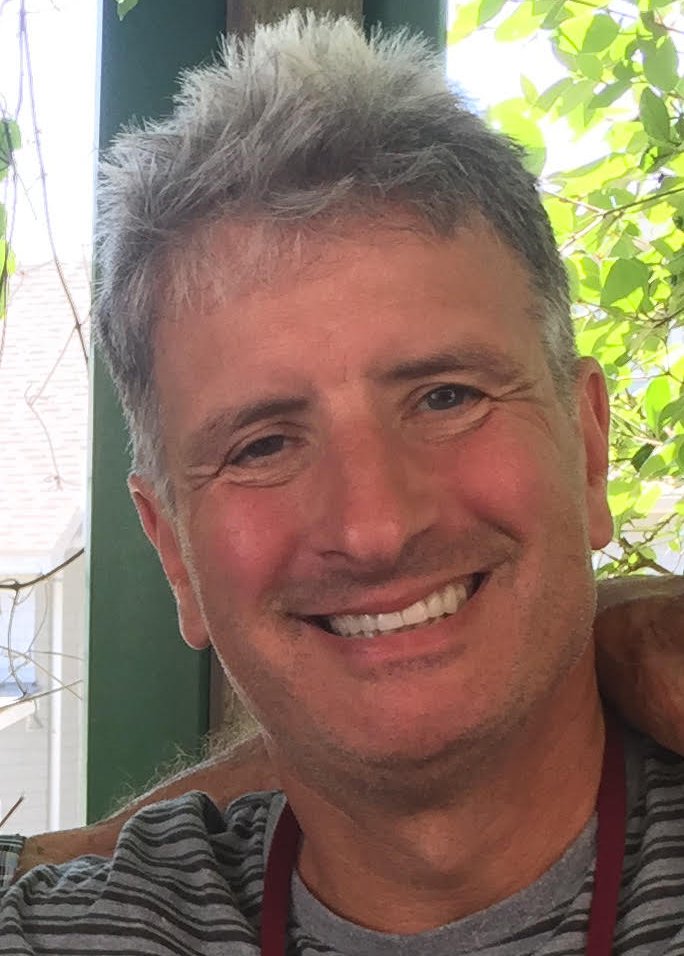 Per Larry’s request, there will be no services. We will celebrate his life on Saturday, October 26, from 2-5 pm at the Hotel Vermont. Donations in his honor may be made to Hardwick Trails and Mercy Connections.