He was born October 12, 1923 in Philadelphia, the son of Catherine Price Henzel and Howard Randolph Henzel, both of Philadelphia. John married Leah Jane Thompson in 1947 and they began their life together in Ridley Park, PA. John attended James Russell Lowell School in Olney, and graduated from Northeast High School and the University of Pennsylvania for his undergraduate and Masters Degree in Education.

John enlisted in the United States Army for WWII in 1943. He trained at Fort Benning, Georgia, was deployed to Europe in November 1944 and served as forward artillery scout in the ACORN Division (87th)  during the Battle of the Bulge. He was wounded by mortar in March 1945. For his service he was awarded The Battle Star, The Purple Heart and The European African Middle Western Campaign Medal. On August 21 the State of Vermont recognized his service by awarding him with the Vermont Veterans Medal and the Vermont Distinguished Service Medal.

He returned from Europe in 1945 to finish his education and meet and then marry Leah.

From 1956-1968, he taught vocal music at John Bartram High School in Philadelphia and from 1968-1970 at Nether Providence High School in Wallingford PA.

In 1970, John and Leah moved to Vermont and operated the Stowe Away Lodge as a country inn. He was the primary cook and post-dinner concert pianist until 1977 when he returned to music leadership at various churches and schools. During the next 40 years, John inspired many students, singers and parishioners at Burlington Oratorio (now Choral) Society, First Congregational Church in Burlington, Stowe Community Church, Trinity Episcopal Church, Shelburne, All Souls Interfaith Gathering and The First Church of Christ, Scientist,  Burlington. John also taught voice and music and accompanied many orchestral students at Burlington High School for 24 years. He played piano and helped direct music at Stowe High School musicals for many years.

His love for family and music as well as his contributions and salutations of “Happy Days - All Good Things” will be remembered by many.

The family acknowledges the excellent care John received at Mansfield Place, Essex Junction and from Bayada Hospice. Interment was September 28 at Glenwood Memorial Gardens, Broomall, PA. Please consider a donation in his memory to the music program of your choice for school, church, or chorus. A post-Covid memorial will be planned in Vermont.

He is survived by daughter Linda and son John Michael, both of VT, son Thomas of Philadelphia, brother Franklin of King of Prussia, PA, seven grandsons, seven great grandchildren, four nephews and two nieces. In addition, step-granddaughter and husband, Emma and Micah Tompkins of Dayton, Ohio; his "adopted" family Alison McWilliams and Justin Clark of NH and Mattie Clark of NYC. He was predeceased by his wife Leah of 68 years, sisters Rae Kolupaev and Mary Entrekin. 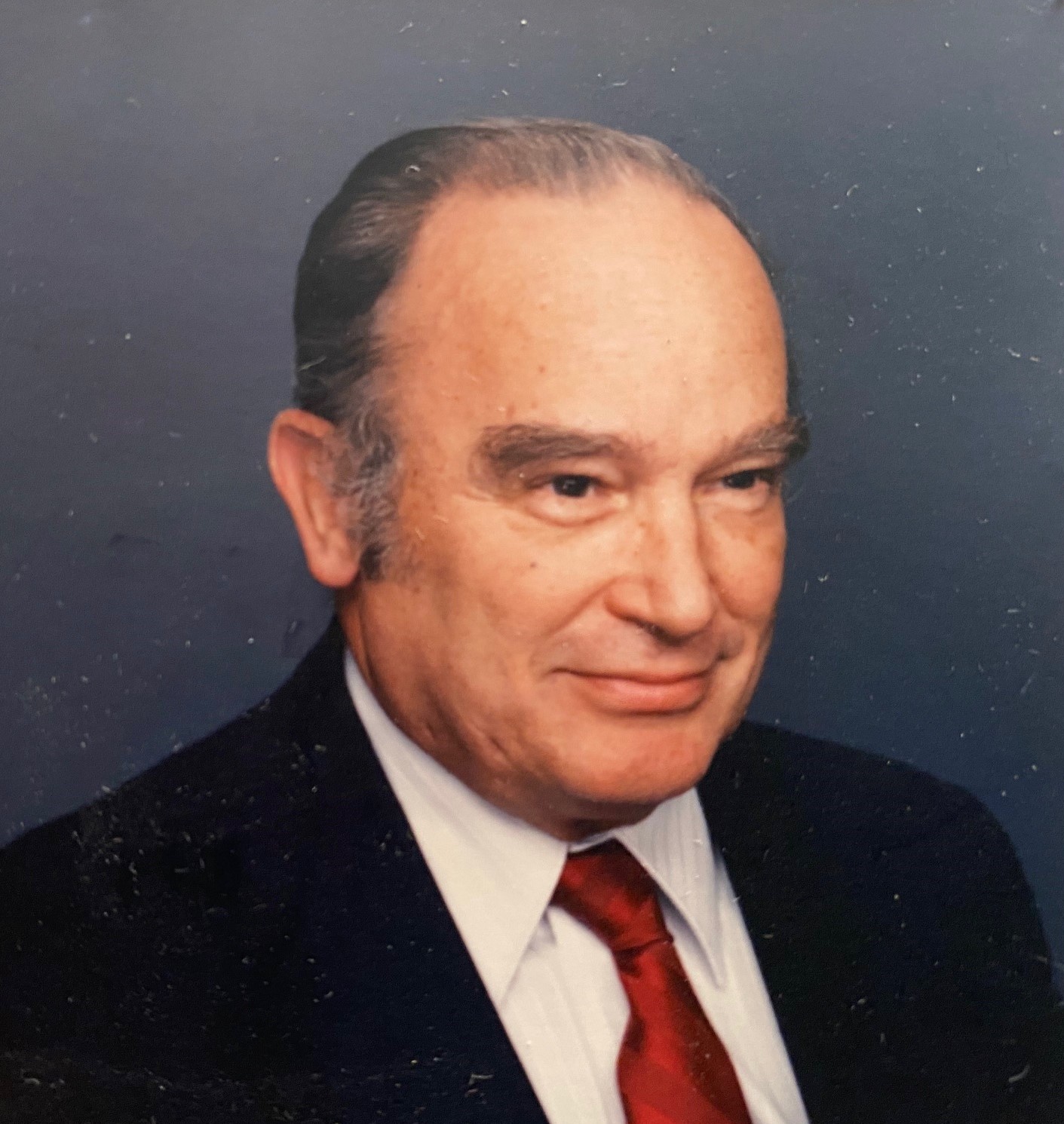 A post-Covid memorial will be planned in Vermont.