Jane Gurley Denker, age 101, died peacefully with her daughter by her side on Saturday May 2, 2020 at her Wake Robin home in Shelburne, VT. Born in Philadelphia on September 5, 1918, to Marion and Franklin Gurley, Jane Denker's life was bookended by the flu epidemic of 1918 and the coronavirus pandemic.

Jane grew up in Buffalo, NY, where her father founded the W & F Manufacturing Co, still remembered for its production of wax novelties including wax lips and syrup filled wax bottles called Nik-L-Nips. After graduating from Smith College in 1940, Jane moved to NYC where she worked at Current History magazine and for the New York Times. It was there that she met David Denker, who she would later marry in 1943 when David was stationed at Camp Maxey in Paris, Texas. After the war, they moved to New Haven, CT, where Jane taught English at a local community college while David took advantage of the GI Bill to earn his PhD from Yale. When David was hired at Rutgers University, the family moved to New Jersey. It was there that Jane and David raised their four children.

Jane was forthright, independent, nonconformist and immensely curious. She valued education, lifelong learning, being informed and following one’s interests. She encouraged her children in their occasionally maverick pursuits. She had a strong moral sense of fairness and justice and believed that everyone should be treated equally and graciously. Jane was genuinely interested in everyone's life — all of the children's friends and their families, the cabdriver, the grocery clerk, the delivery person. When she had a doctor's appointment, she had to be reminded not to spend all of the allotted time asking the doctor about his/her life. She was a good listener. She rarely talked about herself; she wanted to know about you. Her grandchildren nicknamed her “the question lady.”

Throughout her long life, Jane was an avid reader. When she lost her vision, she turned to listening instead, taking in at least 50 books a year. She always read to her children when they got home from school, and then later at bedtime. Webster's Dictionary held an honored spot next to the dinner table and was regularly consulted when Jane wanted to confirm a definition or proper usage during a mealtime conversation.

Jane was always up for an adventure. In 1937, she embarked on an eight-week bike trip with the Experiment in International Living. She returned to Europe in 1939 for another bike trip with a friend. Their travels were cut short when England declared war against Germany on September 3.  After hearing the now famous King's speech, she traveled back to NY by boat.

Later, as a mother, Jane took her young children on numerous camping trips. She made a point to teach each child how to read a map. Advancing age didn't stop her wanderlust, as evidenced by the numerous trips she took throughout her long life. In her eighties, Jane joined a friend and her dog driving from Vermont to Mexico in a small camper atop a pickup. Many more trips followed, including going West to follow the route of the Lewis and Clark Expedition, a natural history trip to Alaska and a cultural tour of India.

Jane loved music, theater and art, regularly dragging her children to see arts exhibitions, performances and concerts spanning Bizet's opera Carmen to Country Joe and the Fish. Jane often volunteered to chaperone the school trips, whether it was to the Museum of Modern Art or to the local sewage facility. Everything fascinated her.

She was passionate about animals. Jane rarely said no to acquiring a new pet. Growing up, the family had litters of dogs, cats and rabbits, as well as other creatures. As a child, she had a talkative pet crow named Oliver. Jane had a particularly soft spot for turtles. It was not unusual to find her on her hands and knees feeding hamburger or lettuce to a painted turtle on the living room floor. She adored fireflies and how their blinking light filled the meadow on summer evenings. When she no longer was able to see them, she'd be sure to ask in June if they'd made their reappearance.

Although not a naturalist or a gardener, Jane savored her hikes and time outdoors. From fishing as a child in the Canadian wilderness to identifying woodland flowers, she was a keen observer of her surroundings. She adored lilies of the valley, peonies, black-eyed Susans and sunflowers. It was common to discover the family bathtub filled with forsythia branches that Jane had submerged there to force the blooms. She never ceased to marvel at the beauty of a fresh snowfall on Mount Mansfield or the sunsets illuminating Lake Champlain.

Jane did not want to waste time doing errands that could be spent doing something else that she really valued, like reading the newspaper or canoeing. On one occasion, instead of going to the DMV to renew her driving license, she determined that it would be so much better to simply change the date on her license and avoid waiting in the interminable lines.

Jane shared her love of ginger, dark chocolate peppermints, sharp cheddar, lamb, popovers, crusty bread, baked potatoes, coffee ice cream, coconut cake and apple pie with family and friends. When strawberries were in season, she made shortcake for supper. When it was peach, cherry or corn season, the family feasted beyond a reasonable limit. Winter Sunday suppers often featured popcorn side by side with navel oranges or pomegranates.

Jane's last 26-plus years were spent at Wake Robin, a community she dearly loved. She often said that moving there was one of the best decisions she ever made. As a result, the last quarter of her life was full and happy. She adored her adopted home in Vermont, reading everything she could lay her hands on about its politics, geography and cultural institutions. She explored widely. The first thing she did upon arriving to the state was get a library card, join Vermont Public Radio and sign up to volunteer at the Flynn Theater.

Jane was predeceased by her brother Cornell Gurley, her husband David Denker, and her son Michael Denker. She is survived by three children and their partners: Joel and Peggy Denker of Washington, DC; Dana and Guy Semmes of Potomac, MD; Ellen Denker of Potomac, and Cornelia and Nick Emlen of Calais, VT; her four grandchildren: Benedict Semmes of Houston, TX; Charlotte Semmes of Truckee, CA; Nora Denker of San Francisco, CA; and Clara Emlen of Boston, MA; her great-granddaughter Penelope McAlindin of Truckee, CA and a large and loving family of nieces and nephews and their respective families. 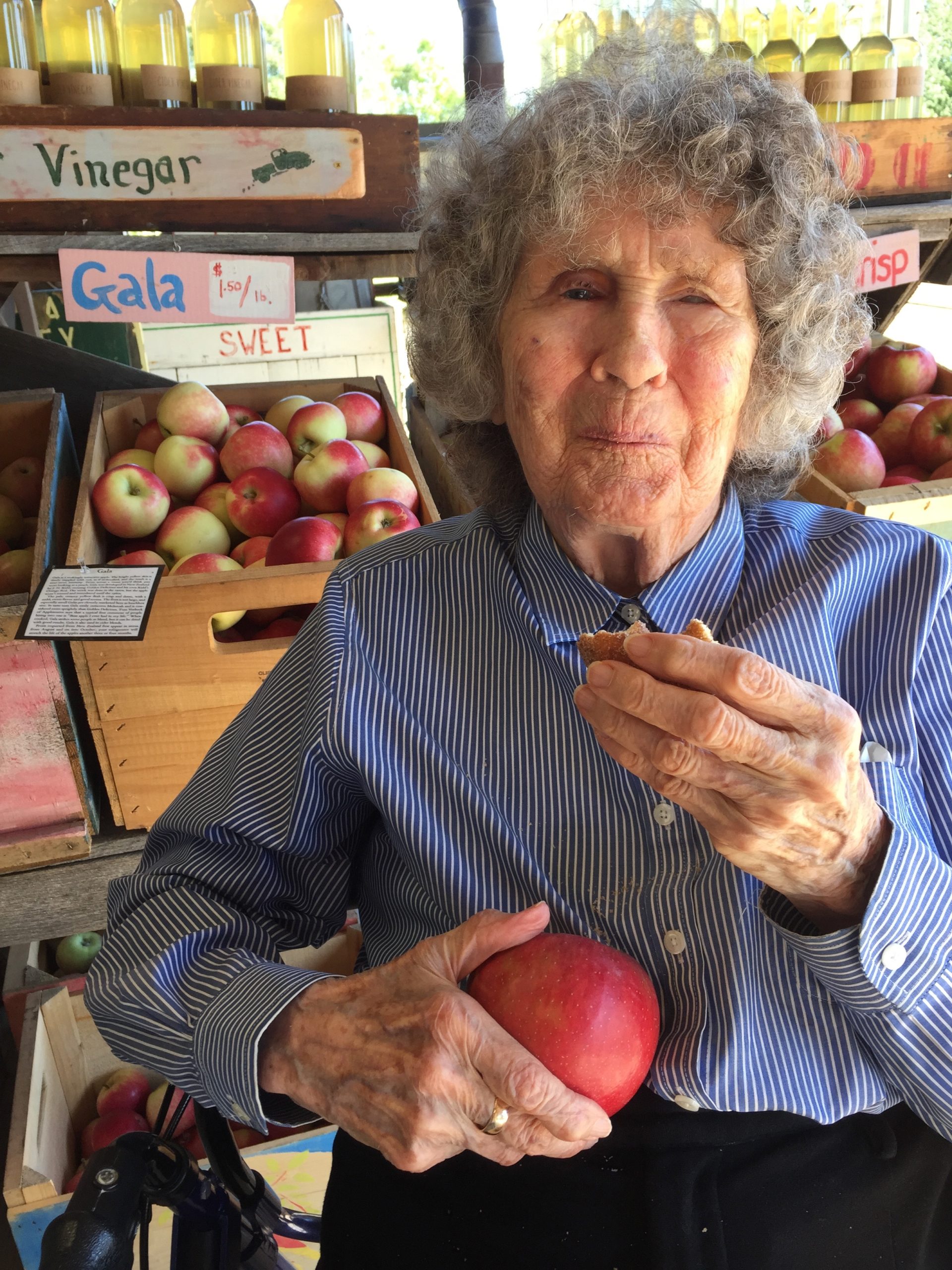 A memorial will be planned to celebrate Jane Denker's life when the times allow. Donations in Jane's memory can be made to Vermont Public Radio, Shelburne Farms or Flynn Theater.