James Douglas Laird, 83, Professor Emeritus of Psychology at Clark University, and a resident of Westport, Massachusetts, died Saturday December 26, 2020 at the home of his daughter in Lincoln, Vermont. He was surrounded by his family.

Jim was born in New York City on October 11,1937, and grew up in Montpelier, Vermont, the son of Morton Armstrong and Lavina Stratton Laird.  He was married to Nancy Meaker Laird for 61 years. He leaves behind his beloved wife, his sister Sandra Laird Curran and brother Frederick Skeels, and three children, Jennifer Laird-White and her husband Rich, Sarah Laird and her partner John Seibert, and Nick Laird and his wife Birgitte.  He also leaves 11 grandchildren who called him Jimpa: Jack and Luke White, Stella Laird and Gus Howard, Hanna and Karianne Laird, Pierre Vital, Caroline and Clayton White, and Lillian and Wyland Seibert.

Jim’s research explored feelings: how they arise, affect behavior and may be controlled and organized. Perhaps his most significant contribution to psychology was in what is referred to as “self-perception theory.” He argued that feelings are the consequence, not the cause, of behavior. His work explored the idea that our behavior stems from observing our own reaction to events, and then experiencing feelings about the reaction rather than the other way around. For example, common sense would lead us to believe that we smile because we are happy about meeting someone we like. Jim’s counter-intuitive contention was that we are happy because we experience ourselves smiling. As he once put it, “In some ways, I’ve been working on proving that common sense is wrong for 40 years."

His dozens of publications include the influential papers Self-Attribution of Emotion: The Effects of Expressive Behavior on the Quality of Emotional Experience (1974) and Emotion-Specific Effects of Facial Expressions and Postures on Emotional Experience (1989), as well as the engaging 1992 general text Psychology, which he co-authored with Nicholas S. Thompson, and his 2007 book Feelings: The Perception of Self, which presents a summary of his decades of self-perception research.

Jim was “a man for all seasons”. He was a passionate skier, and in his younger years was considered one of the top Class A Elite Alpine Skiers in the country. He competed for Montpelier High School and in college for both Yale and Middlebury. He skied in Chile trying out for the U.S. Ski team, but a broken leg ended that dream. In a career with many victories, the high point was winning the Eastern Slalom and Combined Alpine ski championships in Franconia, New Hampshire in 1958.

A life-long sports fan, Jim enjoyed playing any game with a ball, including tennis, basketball and soccer. Jim also coached his son’s soccer, baseball and basketball teams. Jim enjoyed the outdoors, including whitewater canoeing with his father, and perhaps most of all at the Lake Mansfield Trout Club in Vermont where he fished, hiked and canoed with four generations of his family.

Jim and Nan raised their family in Holden, Massachusetts, and then moved to Westport, Massachusetts to an old greenhouse overlooking the Westport River and Atlantic Ocean. They restored the greenhouse, with Jim doing much of the work himself. In “The Greenhouse”, Nan and Jim created a much loved home that has brought their family and friends joy over many years.

Jim and Nan traveled extensively, and lived in both England and France during sabbatical years. Jim’s sabbaticals included collaborations at Oxford with the philosopher Gilbert Ryle, and in Paris with the psychologist Monique de Bonis. Nan and Jim enjoyed canal boating in England and France, and exploring Europe and the U.S. with family and friends.

Jim was an excellent storyteller and listener, and possessed a sly wit. He was extremely kind and people loved being around him. He loved the outdoors, sports, ‘dimey’ detective novels, good food and wine, his family, and his many friends.  Most of all he loved life.

Our family will miss him forever.

A celebration of Jim’s life will take place later in 2021. 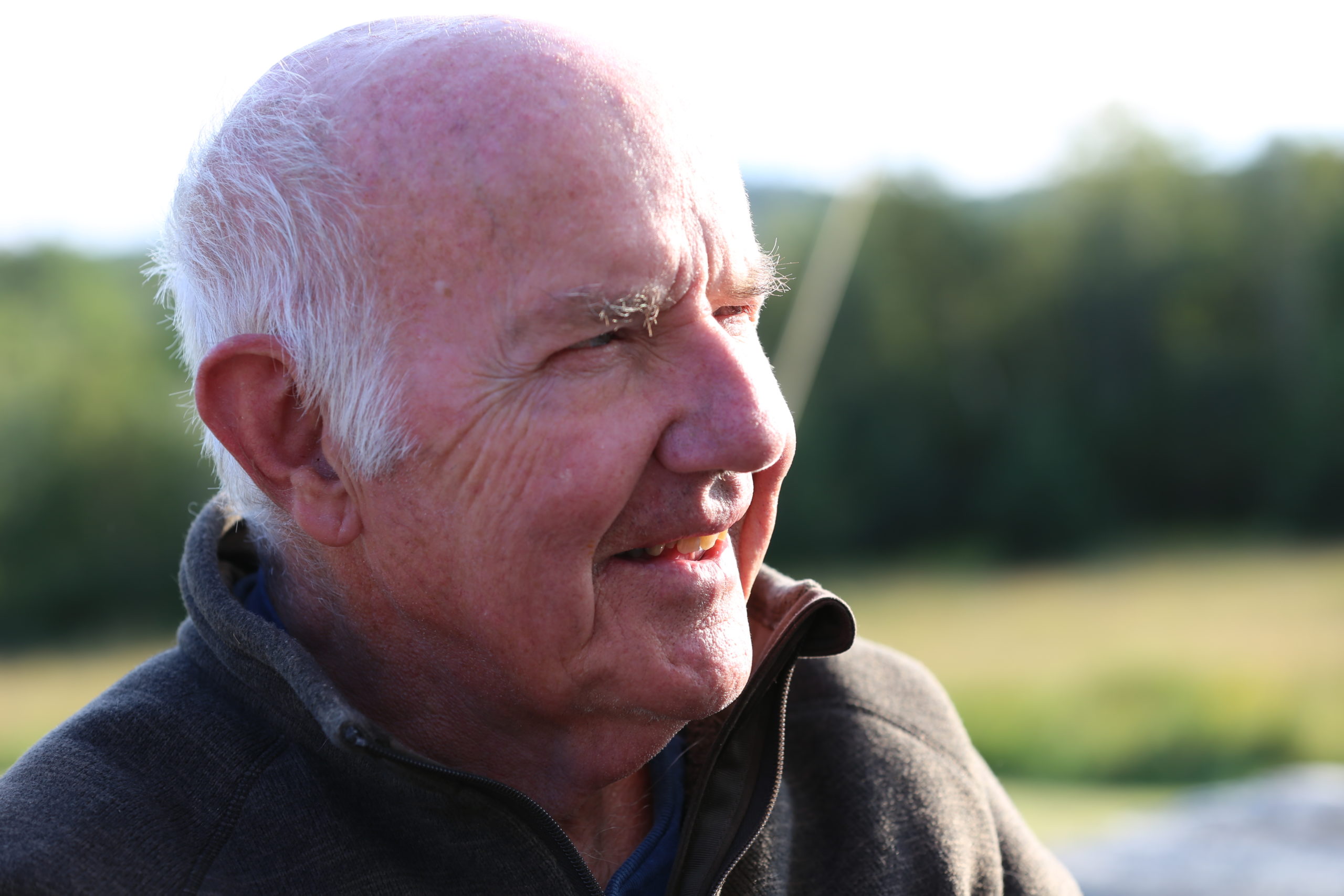 A celebration of Jim’s life will take place later in 2021.