Henry Weinstock, 87, passed away after a brief illness at his home in Jericho, VT, on October 2, 2021, surrounded by his immediate family. Henry was born in 1934 in Antwerp, Belgium to Eugene Weinstock and Yolande Lövi. He was a survivor of the Holocaust, narrowly escaping deportation in 1942. He was sheltered by the Comite de Defense des Juifs, an interfaith group affiliated with the Belgian Resistance that was responsible for saving the lives of 3000 Jewish children. While hiding in the Ardennes countryside, he saw some of the fiercest fighting of WWII, during the Battle of the Bulge. He was eventually reunited with his father who survived imprisonment at Buchenwald. In 1946, Henry and his father were among the first war refugees to arrive in the U.S. and described what they had witnessed in his father’s published memoir, Beyond the Last Path. More recently, Henry was interviewed about his experiences for a Vermont Public Radio podcast entitled “Luck and the Kindness of Others.”

As a teenager in New York City, Henry worked many odd jobs, including messenger, cabin boy, and taxi driver. Drafted into the U.S. Army during the Korean War, he served as an x-ray technician at the 2nd Evacuation Hospital in Bad Kreuznach, Germany. During leaves, he traveled on his Zündapp motor scooter to Paris, where he found his passion for French language and literature. From a young age, he also spoke Flemish, Hungarian, English, and German, and acquired other languages while traveling extensively through North America, Europe, the Middle East, and East Africa. At a youth hostel in Denmark, he met Joanna Smith, whom he would marry in 1969. Henry studied at the Sorbonne in Paris, The City College of New York, New York University, and S.U.N.Y. at Albany, where he completed a PhD in French literature. He taught French and English as a Second Language for many years at Rockland (NY) Community College.

In 1984, the family moved to Jericho, where Henry became well known for his love of French and biking, often combining the two with “century” rides into Quebec and back. He was active in French conversation groups, peace and justice activities, and sharing his wartime experiences with school groups, always with a goal of promoting dialog, understanding, and compassion. He was also a fan of opera and classical music, and was happiest on his bicycle, chopping firewood, tinkering with his vegetable-oil-fueled truck, reading French philosophy, and meeting people wherever he went. During retirement, he continued to travel and supported Joanna in her work as a physician in Alaska, Arizona, China, and Vermont. 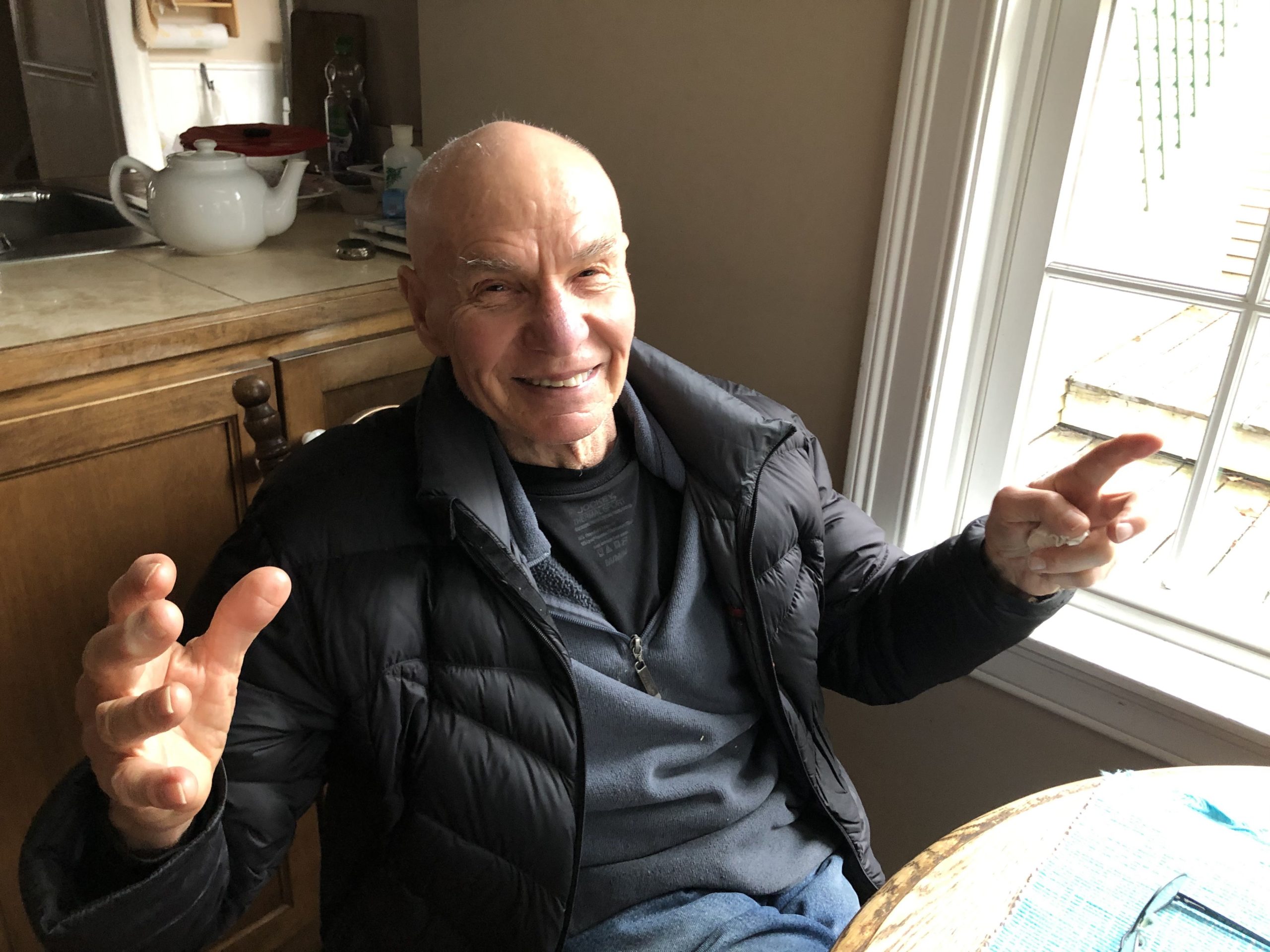