Gaylene Anne Kramer, 74, died on Saturday, October 27, 2018, with her two daughters by her side. She was born in Montpelier, Vermont, on March 22, 1944. She was raised by her father Paul Louis Seguin, and his wife Millicent, as were her sisters Jeannie Clair Leno and Paula Rhea Perry. Growing up, she attended Saint Michael’s school in Montpelier, until she married her husband of 27 years, George Lawrence Kramer.

Gaylene ran a successful daycare business for many years, where she formed numerous friendships that lasted the duration of her lifetime. She later switched careers, and joined the team at Meadow Mart in her hometown, where she further solidified her role as a fixture of the community, spreading kindness and laughter with her cheerful, selfless demeanor.

In her spare time, Gaylene enjoyed spending time with her friends and family. She liked keeping busy and creating, whether it be decorating cakes or knitting mittens for her loved ones. She enjoyed many joyful fishing trips with her family on Pecham Pond. She looked forward to her weekly bingo outings with her girlfriends. More than anything, she loved to laugh.

She is survived by her four children, Ronald Scott Kramer and his wife Ellen Reamy, of Minnesota, Jeffrey Michael Kramer and his wife, Lori Senter, of Poultney, Jennifer Ruth Kramer, of Montpelier, and Kelly Anne Kramer and her husband Scott Baer, and his two children, Corrian and Julia, of Barre, as well as her sister Paula Perry, and her step-mother Millicent Seguin, both of East Montpelier. 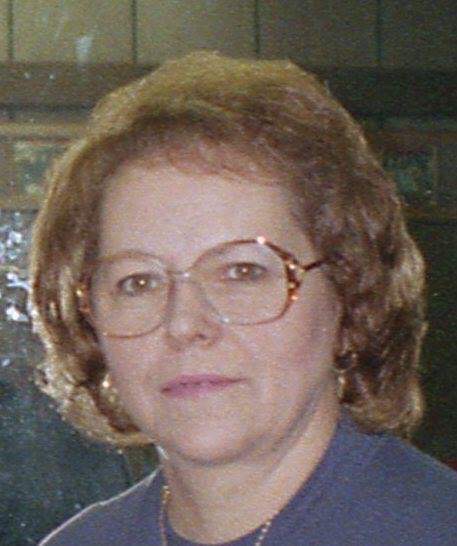 There is no service scheduled, per Gaylene’s request. It was her desire to have her ashes scattered on Pecham pond, where she spent many beautiful summer days with her loved ones. This request will be honored in the spring of 2019.