Frances Hewitt Aronovici, born June 25, 1941, died after a short illness on November 14, 2022, with Charlie Aronovici, her loving husband of over 40 years, by her side.

Fran’s early days were in Chicago and Peoria Illinois with her parents and younger brother, Bill. The family moved to Louisville, Kentucky in 1953. She attended Assumption Girls High School and after college she worked in a dental office. She had two boys, Jeff and Chris with her first husband. They lived in Philadelphia, Chicago and eventually settled in Riverside, Connecticut.

After her divorce she met the man of her dreams, Charlie Aronovici in 1979 and they moved to Santa Monica, California, where she worked as a dental assistant.  The consummate storyteller, Fran would tell hysterical stories of booking appointments for many celebrities in Century City, California. From there Fran and Charlie moved back to the Boston area.  An avid reader and lover of books, Fran opened Bookport, a local bookstore with a very loyal and enthusiastic following on the South Shore of Boston. She welcomed customers for years with her charm, expertise and sense of humor. Fran knew and loved books and could always recommend the perfect one. She was a voracious reader and a member and leader of numerous book groups over the years.  If there wasn’t a book group where she lived, she would start one.

After many years visiting their camp in Belvidere, VT the couple, along with Fran’s mother Ruthie,  made the move to the village of Hyde Park in 2002, where they quickly became active members of the community. Fran was a mentor to students at Hyde Park Elementary School and they adored her. Her passion for books came through loud and clear through her commitment to the Lanpher Memorial Library in Hyde Park, as a valued trustee for almost 10 years. After her beloved son Chris died unexpectedly in March of 2018, supporters of Fran had an exquisite miniature replica of the Lanpher Memorial Library made in memory of Chris.  Designed and built by local artist, Rick Loya, it is a well used Little Free Library on Main Street in Hyde Park across from the library.

Fran was one of a kind. She “brought the fun” whether it was to Tuesday Morning Women’s Breakfast, the Advocates for Democracy or one of her annual trips to Squam Lake with friends. She enriched every conversation with her knowledge and unique witticism. She was completely at home with people of every age. She was a perpetual prankster and even those who knew her well were often caught off guard.

Fran’s two grandsons,  Tom and Sam, were the apples of her eye and spent considerable time in Hyde Park with their grandparents. The time was cherished and even her treasured library work had to wait when “her boys were in town.” ­

She leaves the love of her life, husband Charlie, her son Jeff Maxim and his wife, Maria, now living in Hawaii, her grandsons Tom and Sam Maxim, and their mother, Melissa, as well as her brother Bill Hewitt of Seattle, WA. Fran’s death leaves a big hole in the hearts of all who knew her.

A celebration of her life will be held at a later date. Memorial contributions in Fran’s memory can be made to the Lanpher Memorial Library, PO Box 196, Hyde Park, VT 05655. We know she will be nudging the trustees on how best to use it, in her lovable “Fran way.” 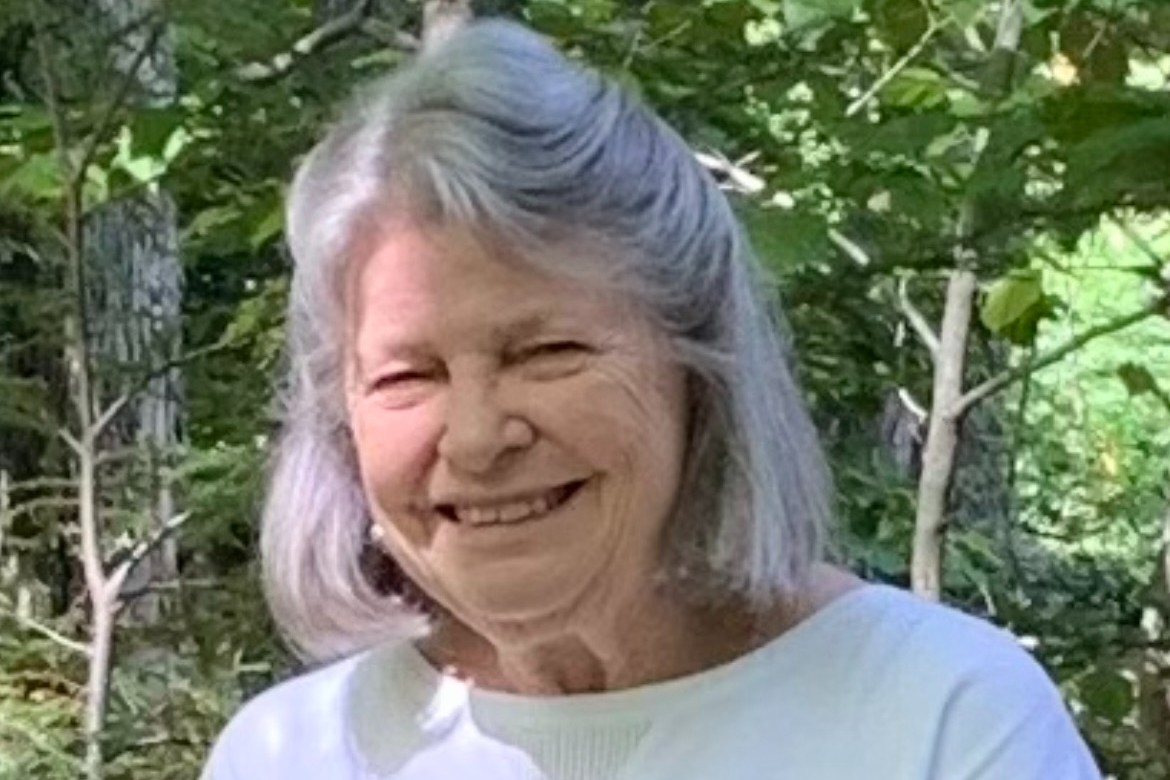